Ecuador are set to be ‘kicked out’ of the Qatar World Cup this winter, according to the Daily Mail. They have uncovered evidence that reportedly shows that right-back Byron Castillo used a ‘false birth certificate’ to be able to represent the country, having been born in Colombia.

The evidence is uncovered just days before Ecuador are set to hear their ruling from the Appeals Commission, which will take place on Thursday. The matter largely revolves around Castillo, who played in eight of the nation’s qualifiers.

However, it appears that the defender used false documents to be able to play for Ecuador, which was covered up by the Ecuadorean Football Federation (FEF). ‘New evidence’ of an audio recording from four years ago has been published where Castillo can be heard telling an investigator that he was born in 1995 rather than in 1998, which is what it says on his Ecuadorian birth certificate.

The Leon defender also confirms the name that is published on his Colombian birth certificate, rather than his Ecuadorian one. He then goes on to state that he was given a new identity by an Ecuadorian businessman having left Colombia to pursue his dreams of becoming a footballer.

A letter from 2018 has also been published that shows the FEF investigating Castillo’s nationality and ruling that he is a Colombian national, which will now be shown to FIFA,. It remains to be seen how the new evidence influences the case on Thursday, with Chile waiting in the wings to take their spot having lodged the initial appeal, who lost to Ecuador in the final qualifier in 2021.

Their first complaint was initially rejected by FIFA, though Chile can now put forward this new evidence in order to strengthen their claim – with the voice recording not previously presented. In Castillo’s interview, he can be heard saying: “My mum was worried, she didn’t want to do this to me and this and that. And I was worried. My Dad left around 7, he came back at 11 or 12, with money, 20,000 Colombian pesos. With that I travelled to San Lorenzo (Ecuador).

“I arrived and I didn’t know how to fix things. I didn’t know. They said this and that. We are going to do this, we are going to help you. I needed help. I came here because I wanted to help my family. I knew the situation there in Tumaco. I arrived and started playing without any problem, oblivious. And just now I see all the problems come up.”

All eyes will now be on Thursday given the new uncovering will put pressure on FIFA to reconsider the case significantly. The Ecuador national team have three stars that play in the Premier League, all from Brighton – Pervis Estupinan, Moises Caicedo and Jeremy Sarmiento. 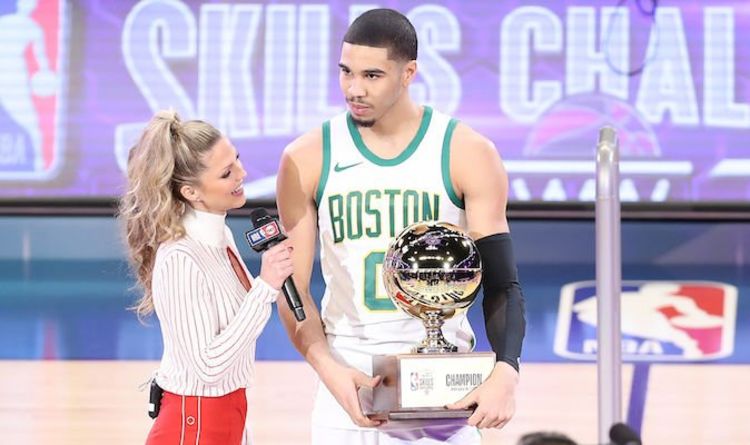 NBA All Star Saturday gets off to a quick start in the Skills Challenge, which has been dominated by big men in […] 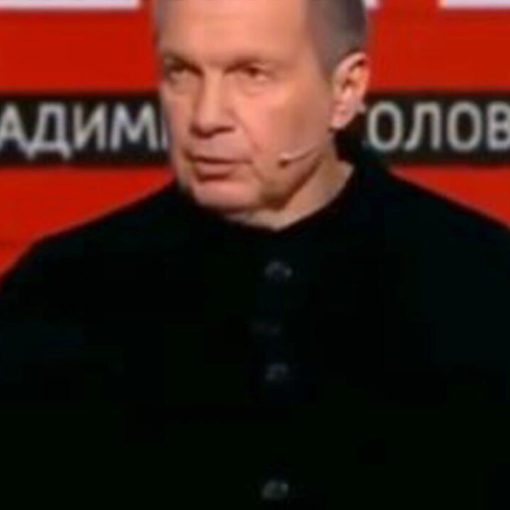 It is still relatively early. There is still a month before the Premier League begins again. There is plenty of time for […] 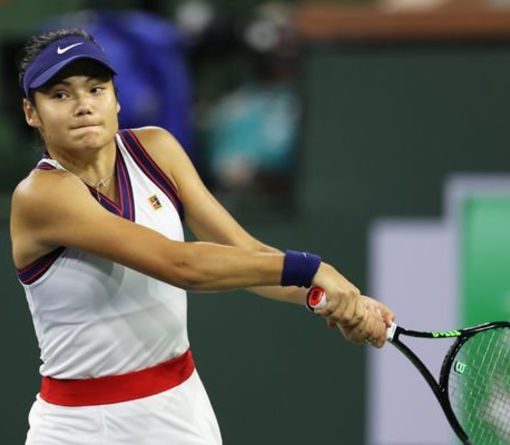