Anthony Joshua has recently entered the WBC rankings allowing him to challenge for Tyson Fury’s green strap. The four main sanctioning bodies – the WBC, WBA, IBF, and WBO – all state that a fighter must be ranked within their divisional top 15 in order to challenge for a world title.

Joshua – who was previously unranked having held world titles in other organizations (WBO, IBF, WBA)– was given a No 6 rating by the WBC, one place ahead of fierce rival Dillian Whyte. This latest development follows Frank Warren’s announcement that talks between AJ and Fury have been put on hold due to Queen Elizabeth II’s passing on Thursday.

The pair recently began negotiating the blockbuster all-British showdown after The Gypsy King’s undisputed unification clash against Oleksandr Usyk was put on hold due to injuries sustained by the Ukrainian in his last fight with Joshua. They had targeted the contest for December, however, with Usyk out until February, Fury offered Joshua a shot at his WBC belt instead.

“Hey, Tyson Fury here, aka The Gypsy King, the WBC champion of the world, as you can tell. I think you’ve all heard that I’m going to be fighting soon within the next few months and I think that before I announce an opponent I need to do this just in case,” said Fury in a video uploaded to social media.

Joshua went on to accept the challenge over Twitter with an official bout agreement being sent over the next day. The offer proposed that the fight would take place on November 12 at Old Trafford, but Eddie Hearn affirmed that this wasn’t enough time for AJ to prepare and countered with December 17 at the Principality Stadium.

Fury then came back with two alternative dates – November 26 at Wembley Stadium and December 3 at the Principality Stadium. It is currently unclear whether there has been any response from Joshua’s team before or after the death of the Queen.

The Sunday Express understands that Newcastle United boss Benitez will take over at the London Stadium if he leaves St James’ Park.  […]

Following his side’s draw with Brighton on Wednesday, Chelsea’s head coach, Thomas Tuchel, complained about the lack of player welfare when asked […] 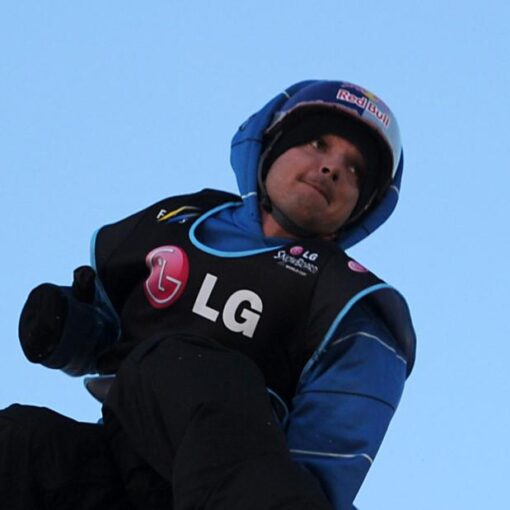 A press release from police in Tyrol, Austria said that a 38-year-old Slovenian man suffered fatal head injuries in a snowboarding accident […] 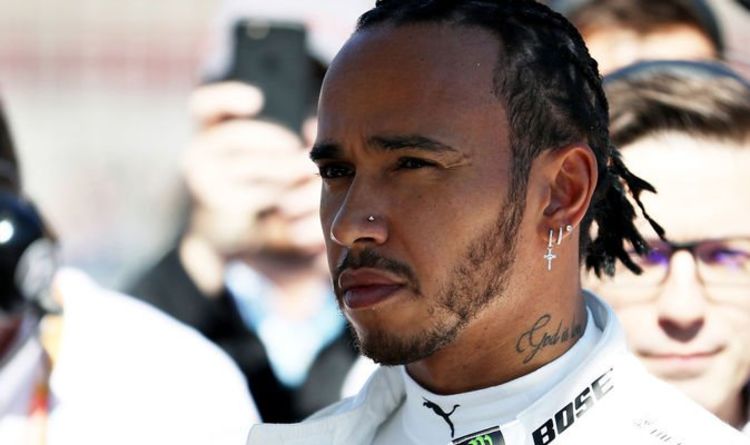 A spokesperson for Mercedes said: “We can sadly confirm that a team member lost his life in a road traffic accident when […]