Paris City Hall is set to announce this week that the famous monument will cut out its lights one hour earlier than usual in a bid to conserve energy amid the skyrocketing costs sparked by Vladimir Putin’s gas cuts and his war in Ukraine. The authorities are expected to propose that the tower shut off its lights at 11.45pm, the time the last visitors exit.

Usually, the 1,083 ft landmark can famously be seen brightening up the skyline of the French capital at midnight until 1am, with its 20,000 bulbs sparkling for five minutes on the hour, every hour.

But the energy crisis has laid bare the need to save electricity as gas prices have shot up, sending electricity prices spiralling too.

Jean-François Martins, the head of the tower’s management, said: “It’s a highly symbolic gesture – part of the growing awareness around energy sobriety.”

The lighting only accounts for four percent of the tower’s annual energy consumption, the apparent aim is to set an example for reducing electricity use as demand is will soar this winter.

It comes after Moscow warned that it will not restart crucial gas flows to Europe until Western sanctions for Putin’s war in Ukraine are lifted.

Russia has cut gas deliveries travelling through the major Nord Stream 1 pipeline into the Europe, which has sent prices skyrocketing.

It came after the Russian President had already been gradually slashing gas supplies to Europe both in the run up to his invasion of Ukraine and throughout the conflict.

Last week, the Kremlin’s spokesperson Dmitry Peskov blamed the latest cuts on sanctions “introduced against our country by western countries including Germany and the UK”.

While Russia claims the sanctions have delayed the repair of critical pipeline infrastructure that was undergoing maintenance, the West views the move as blackmail.

This has sparked a backlash against French President Emmanuel Macron, who has refused to slap down broad windfall taxes on firms raking in huge profits amid the energy crisis.

However, Mr Macron has imposed a price cap on electricity to shield consumers from price surges, charging state-owned EDF to fork out €9billion (£7billion) to the Treasury to fund the measure.

Despite this, the rising prices are still having a big impact on day-to-day life, with dozens of swimming pools closing as they struggled to run amid higher energy costs.

Thierry Chaix, president of Vert Marine, which is closing 29 swimming pools across France, said: “We ended up with rising energy prices and it is no longer tenable. It has been multiplied by 10.” 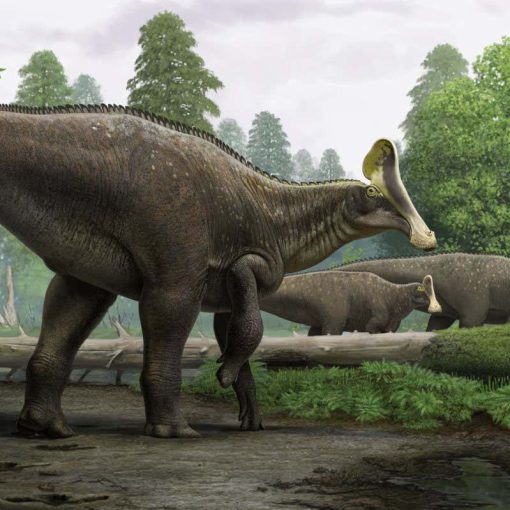 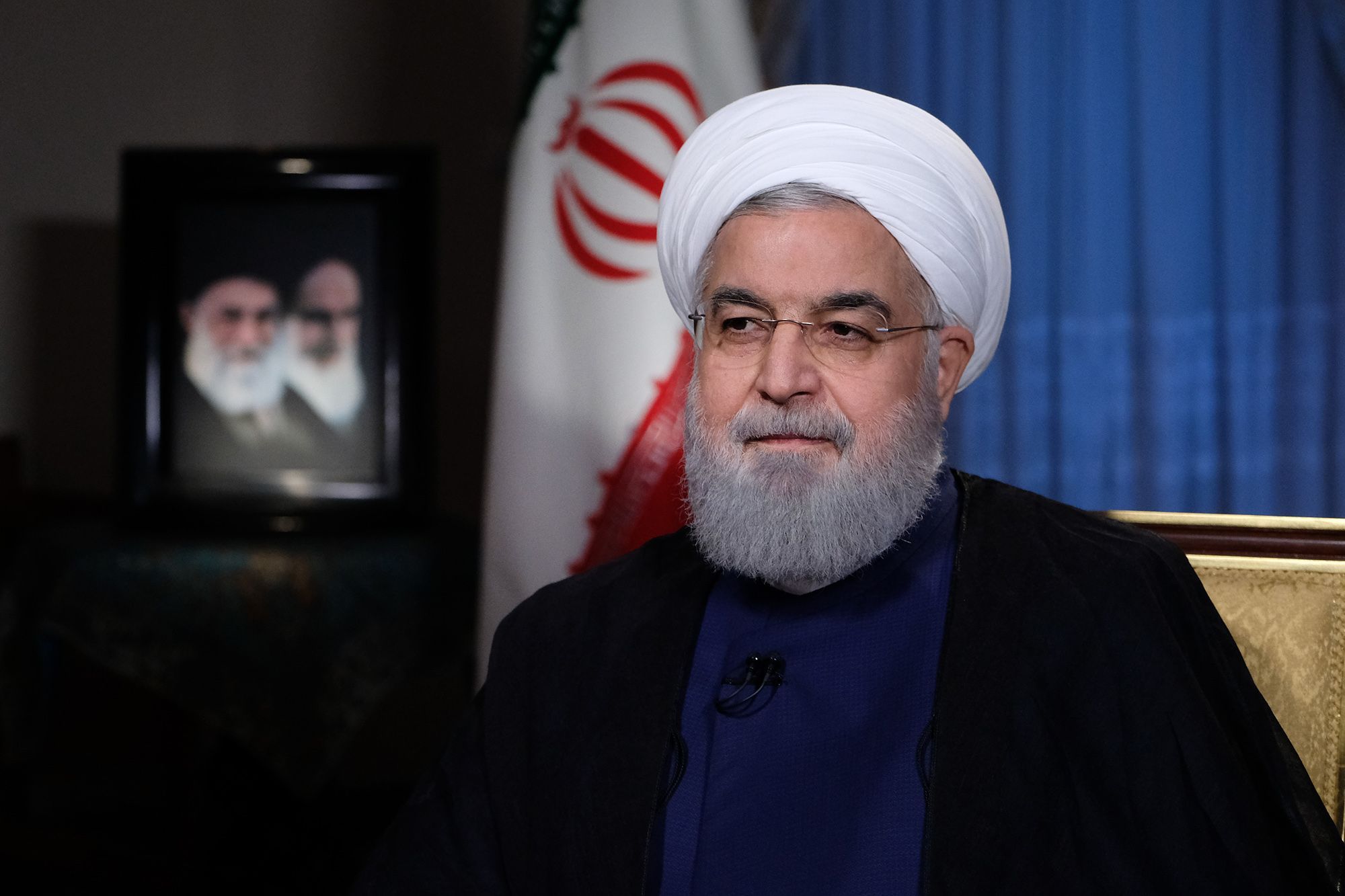 (Bloomberg) — U.S. President Donald Trump’s desire to isolate the Iranian economy seems to be working. Within hours of Washington unveiling its […] 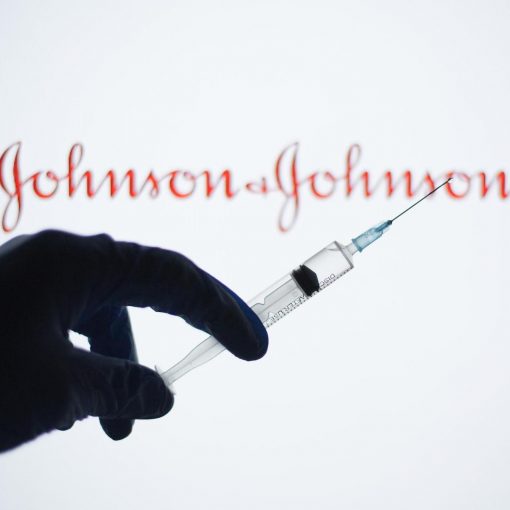 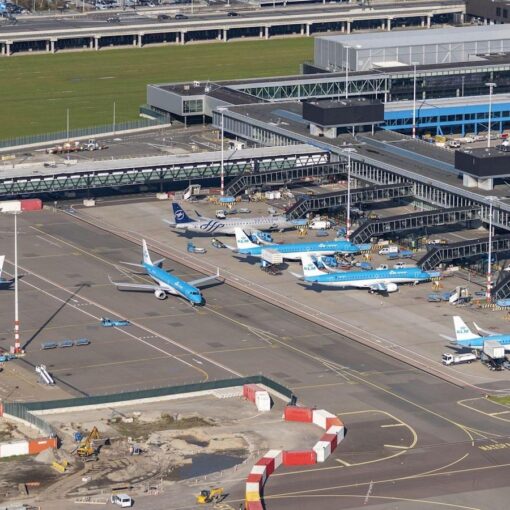 Schiphol Airport, near Amsterdam, seen on October 29, 2021.ARTHUR VAN DER KOOIJ/ANP/AFP via Getty Images The couple, a Portuguese woman and a […]