Pro-Western politician Boris Nadezhdin made a surprise appearance on NTV over the weekend calling for peace talks. Mr Nadezhdin, who has often played the role of a token liberal on Russian State television, said that Russia could not win the way using the current resources available.

He said: “We’re not at the point where we have to understand – it’s absolutely impossible to defeat Ukraine, using the resources and colonial war methods that Russia is using to win this war.

Mr Nadezhdin added that he thought that the Russian President was being lied to by his aides about the progress of the war.

Although most commentators on Russian state television are pro-Kremlin, frustration is beginning to boil over about the lack of progress and heavy losses in Ukraine.

Some analysts have suggested that by allowing liberals such as Mr Nadezhdin to air their views Putin is testing the waters for potential negotiations with Ukraine.

Speaking to The Daily Telegraph from Moscow, Andrei Kolesnikov, a senior fellow at Carnegie Endowment for International Peace described the comments as “extraordinary” and said that they could be a way to “let off steam” by legitimising criticism of the war effort.

He said: “Either this was a mistake or it’s a deliberate attempt to let off steam and even prime the audience to at least the possibility of peace talks.

“This is quite an extraordinary event.”

READ MORE: Populist surge in Sweden as nationalist party ahead

Russian Sunday night TV news shows ignored the retreat from the Kharkiv region or explained it as a strategic move to save Russian lives.

Igor Girkin, a former Russian commander of Ukrainian separatists, is among the hardliners calling for an enhanced offensive, although he blamed Putin for recent losses.

Mr Girkin praised airstrikes on civilian infrastructure across Ukraine and warned that Kyiv’s possible response “will hopefully make Kremlin residents of Planet of Pink Ponies realise that this is a total war, and it needs to be won without any illusions about a peace deal on equal terms”.

There has been increased speculation about the possibility of a general mobilisation, however, Alexander Khodakovsky, a former senior separatist commander in Donetsk, warned that such a move could backfire.

He said: “The reason why this is happening is not a shortage of men but a bad use of them.

“If we carry on like this, we will keep on lacking manpower no matter how many men you mobilise while Russia will be swept with death notices, which will lead to a crisis.” 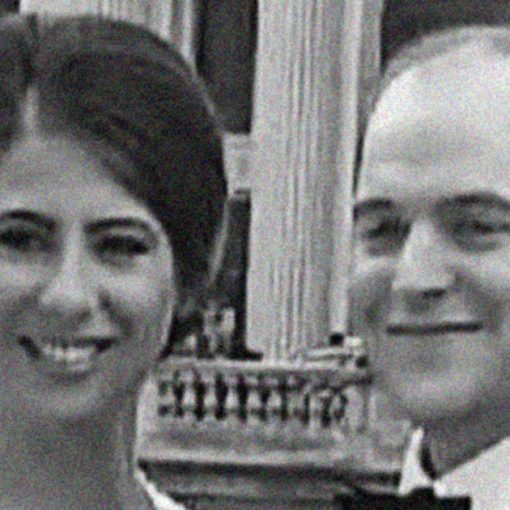 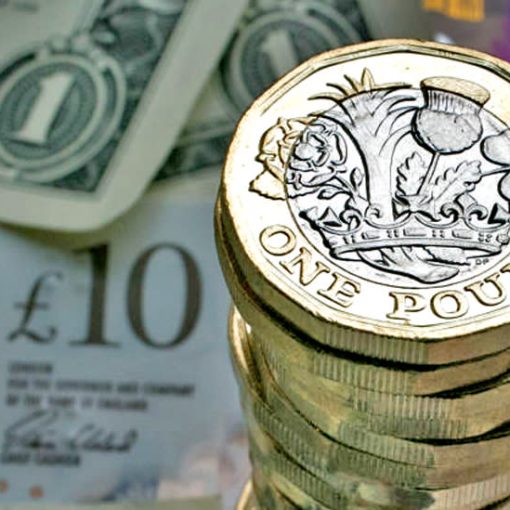 Pounds and dollars Worries over the prospects for the UK economy led the pound to slide 4.6% against the US dollar in […] 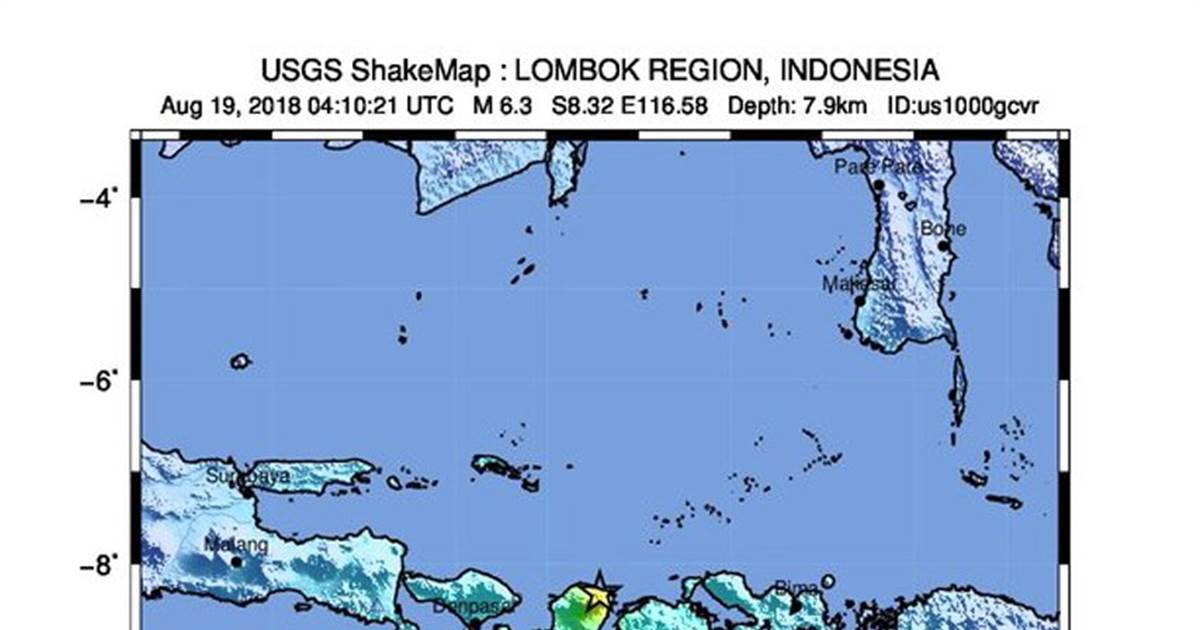