In the suburbs around Sydney, Australia, a battle between beast and bird is raging.

In one corner, Homo sapiens, an evolutionary success story with opposable thumbs and big brains that has taken over the world. In the other corner, Cacatua galerita — or, the sulphur-crested cockatoo — a yellow-mohawked parrot with a grueling screech. The two sides have spent the past few years locked in suburban warfare, striving to take control of the kingdom of garbage.

The wild “cockies,” as they’re known Down Under, have learned to open residents’ bins with their beaks to gain access to the sweet, sweet food humans have discarded. That has made them particularly interesting for behavioral scientists.

The conniving flyers were the subject of a study in the journal Science in July 2021 led by Barbara Klump, a behavioral ecologist at the Max Planck Institute of Animal Behavior in Germany. Klump and her collaborators showed the cockatoo youths were being armed with the capability to open Australian “wheelie” bins and scrounge for food via “social learning.” Basically, they were copying other cockatoos to forage for discarded toast and last week’s takeout (that you ordered far too much of).

Now Klump and her collaborators are back with a new study, published in the journal Current Biology on Sept. 12, recording the unique interactions between the two sides of the garbage war. They note that, as the cockies have become more innovative when it comes to opening bins, residents have also been learning — and teaching each other — to protect their bins with ever more effective measures.

The team took an accounting of 3,283 bins across four suburbs where cockatoos opening bins had previously been recorded. In short, the team went around and studied bins, marking off whether the human owners had put protection in place. They write that levels varied between 0% and 50% across the suburbs.

Those using protection against cockatoos were assessed based on different levels ranging from no alteration to the bin (that is, placing a rubber snake on the lid) to a fixed alteration, like a weight. The team were able to show that cockies are not afraid of rubber snakes and happily open those bins. They also have been shown to knock off objects, like bricks, to crack open the garbage bin-safe. However, they’re yet to crack the hardest levels of garbage bin contraptions, like “shoes in the hinge.”

Intriguingly, the team studied how these protective measures were rolled out across different suburbs. They found protected bins were “geographically more assorted by protection status than expected if protection was randomly distributed.” They also found that bins close to each other on a street were more likely to use similar protection methods than those close together but out of sight.

Basically, they were seeing a pattern of protection that suggested the human side of the garbage war was strategizing its defenses.

“People come up with new protection methods on their own, but a lot of people actually learn it from their neighbors or people on their street, so they get their inspiration from someone else,” said Klump in a press release.

Previous surveys had suggested that about two-thirds of those surveyed (a pool of 172 people from 51 suburbs) had learned their protection method from a neighbor or people on their street.

Another subset of respondents also changed the level of their protection based on the cockies’ behavior. The authors highlight a specific example where a human defender of garbage was using bricks on the lid of their garbage bin. The cockies, the respondent says, got too clever and so they started putting a stick through the hinge of their bin to prevent the flap from lifting all the way over. As you can see in the lead image, a cockatoo makes short work of a brick. But below, you can see one struggle with the stick.

These high-level protective measures are yet to be thwarted by the klepto-cockatoos, but it might not stay that way forever. If a few of the winged warriors start to evade the human defenses, it’s already been shown others will follow. And will that keep on driving innovation by both beast and bird? Potentially! But the research team writes that it needs to further understand the mechanisms underlying learning behaviors and identify whether the cockatoos can solve higher-level protective measures.

The study is ongoing, and citizen science has been key to revealing this innovation arms race. Without the aid of survey respondents across Australia, the trash thievery may never have been fully understood. Should you be in Sydney and find the cockatoos are prying open garbage bins in your area — or even if you’re somewhere else in Australia with sulphur-crested cockatoos and you’re not seeing this behavior — you should respond to the 2022 survey using this Google form. 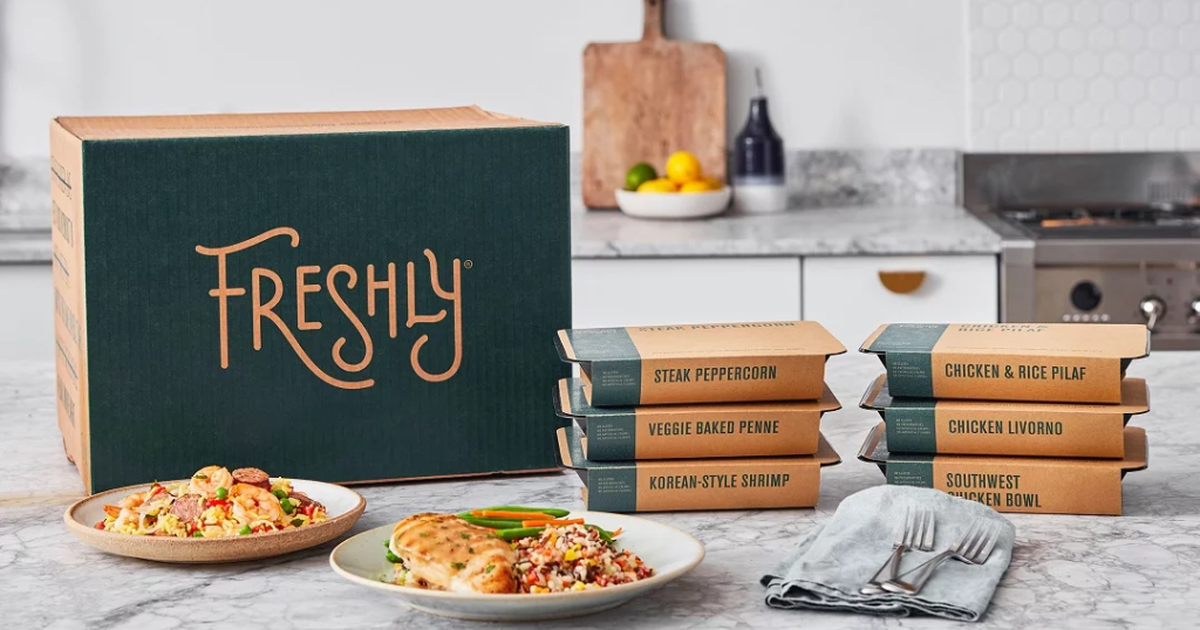 Freshly If you scan the web, there are currently more ways to get dinner on the table with little to no effort […] 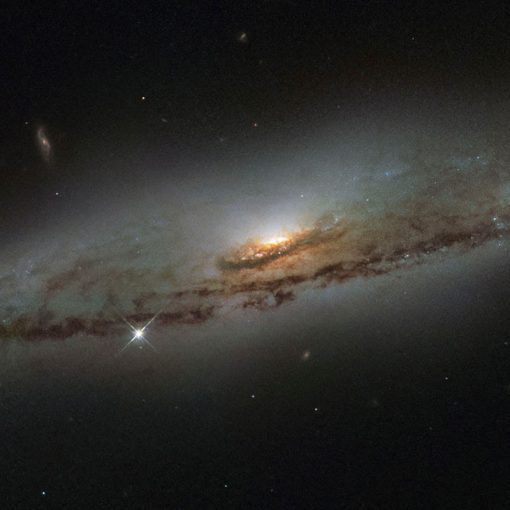 Astronomers at NASA’s Chandra X-ray Observatory have found evidence of a particle jet coming from a supermassive black hole in the early universe. The source of the X-ray jet […] 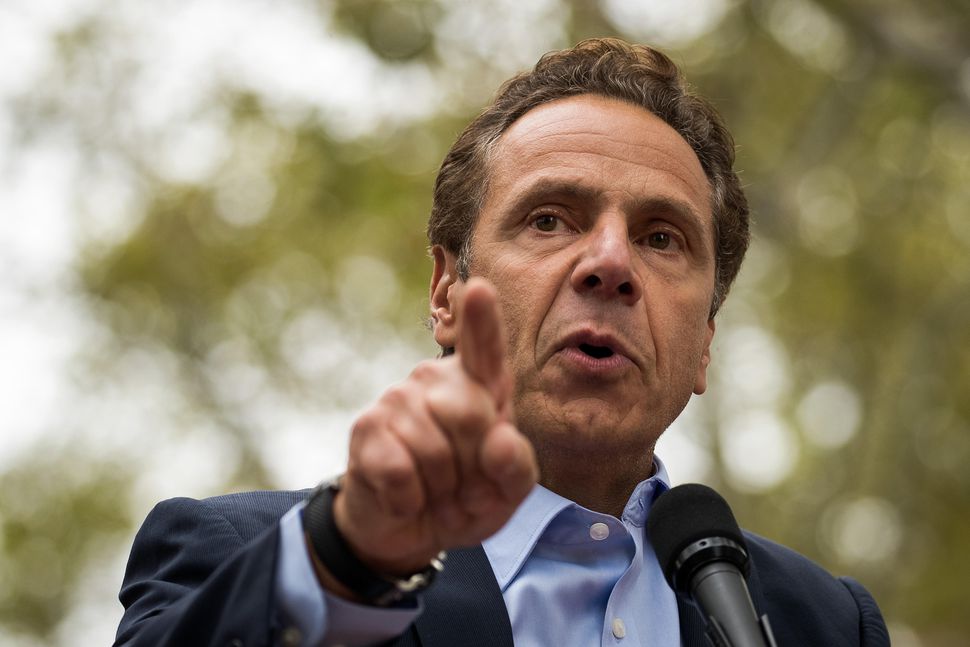 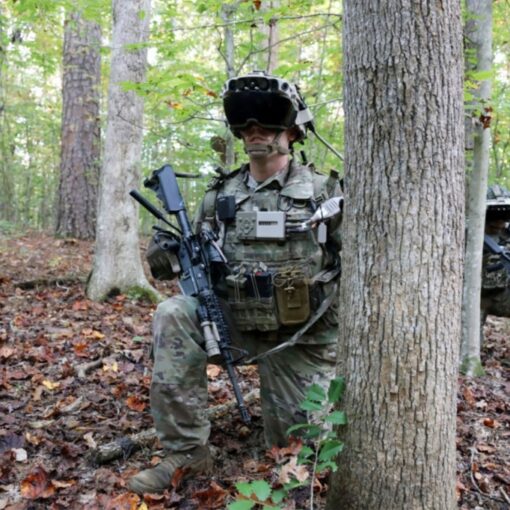