A Minnesota man was sentenced to life in prison Monday after he was convicted of selling lethal doses of fentanyl to 11 people, federal authorities said.

A U.S. district judge in Minnesota imposed the sentence after telling Aaron Broussard, 31, that his “disregard for human life is terrifying,” the U.S. Attorney’s Office said in a news release.

Broussard sold the fentanyl to more than a dozen people in 2016 through a plant food website, according to the release.

The overdose victims believed they were ordering a drug similar to Adderall, but Broussard sent them 99% pure fentanyl instead — the product of a mix-up with his supplier in China, the prosecutor’s office said.

After Broussard learned that several customers had been hospitalized and nearly died, he failed to warn others whom he’d sold the drug to, the prosecutor’s office. He also reached out to his supplier and asked for a discount on the next delivery.

At trial, Broussard’s lawyer questioned medical evidence presented by prosecutors and said the autopsy reports never mentioned fentanyl, Minnesota Public Radio reported. He also questioned whether it was Broussard’s fentanyl that caused the deaths, according to the station.

The lawyer, Aaron Morrison, didn’t immediately respond to a request for comment. 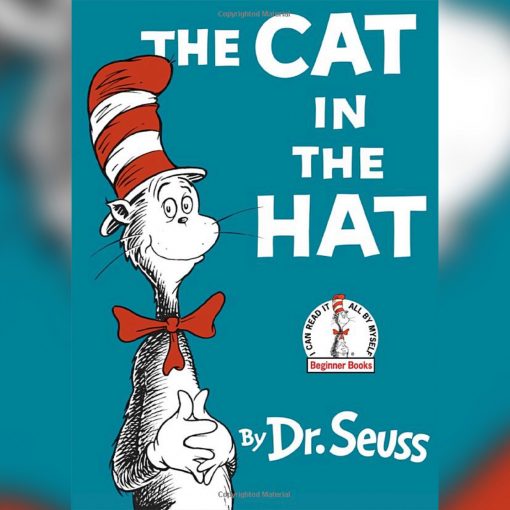 Throw the book at her. A Florida mom was busted this week for child endangerment after cops found drugs where her 3-year-old […] 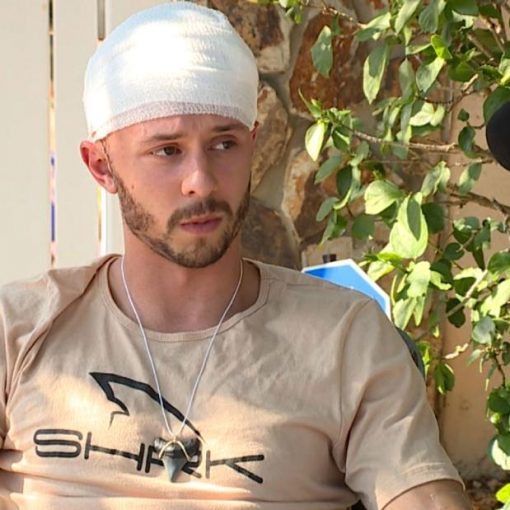 Jeffrey Heim suffered a skull fracture in the attack, which happened last Sunday in Sarasota County. He needed 34 staples to close […] 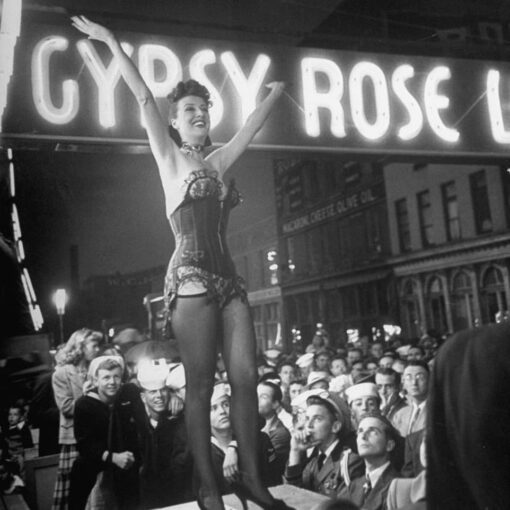 She couldn’t sing nor dance. She was dismissed by her own mother as being ‘fat’ and ‘untalented.’ But at 15-years-old, Gypsy Rose […] 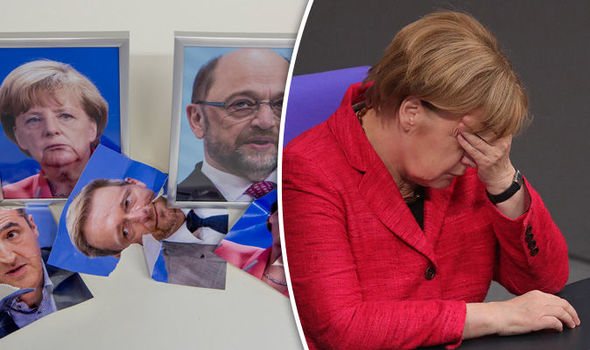