When studying the phenomenon, researchers from the Carlos III Health Institute in Madrid discovered that fathers lose a percentage or two of cortical volume, which can ultimately affect mental function.

In other words, they’re losing their minds — literally and figuratively.

“Studying fathers offers a unique opportunity to explore how parenting experience can shape the human brain when pregnancy is not directly experienced,” wrote the researchers, led by Magdalena Martinez-Garcia.

While previous studies have shown a mother’s “pregnancy brain” is real, for fathers, the changes in their brain could be making it easier to connect with their kid — although that hasn’t been proven.

The study, published in Cerebral Cortex, hypothesized the cause of such brain shrinkage but couldn’t determine what exactly the root was.

Using magnetic resonance imaging (MRI) to look at the brains of 40 heterosexual, first-time dads, researchers compared their brains to 17 men without kids. Out of the 40, half of the fathers, who were in Spain, had their brains scanned prior to their partners’ pregnancies, then again after the birth. Meanwhile, the other half, based in the US, had their first brain scan in the mid-to-late stages of their partners’ pregnancy and then again afterward.

After measuring the thickness, volume and other structures of the brain, researchers found that the way the men’s brains changed was different from women who were pregnant.

Instead of a shift in limbic subcortical networks — what happens in women’s brains when they have a child — scientists found evidence of changes in the cortical grey matter, which is used in social understanding, as well as a loss of volume in their visual system.

“These findings may suggest a unique role of the visual system in helping fathers to recognize their infants and respond accordingly, a hypothesis to be confirmed by future studies,” the researchers said. “Understanding how the structural changes associated with fatherhood translate into parenting and child outcomes is a largely unexplored topic, providing exciting avenues for future research.” 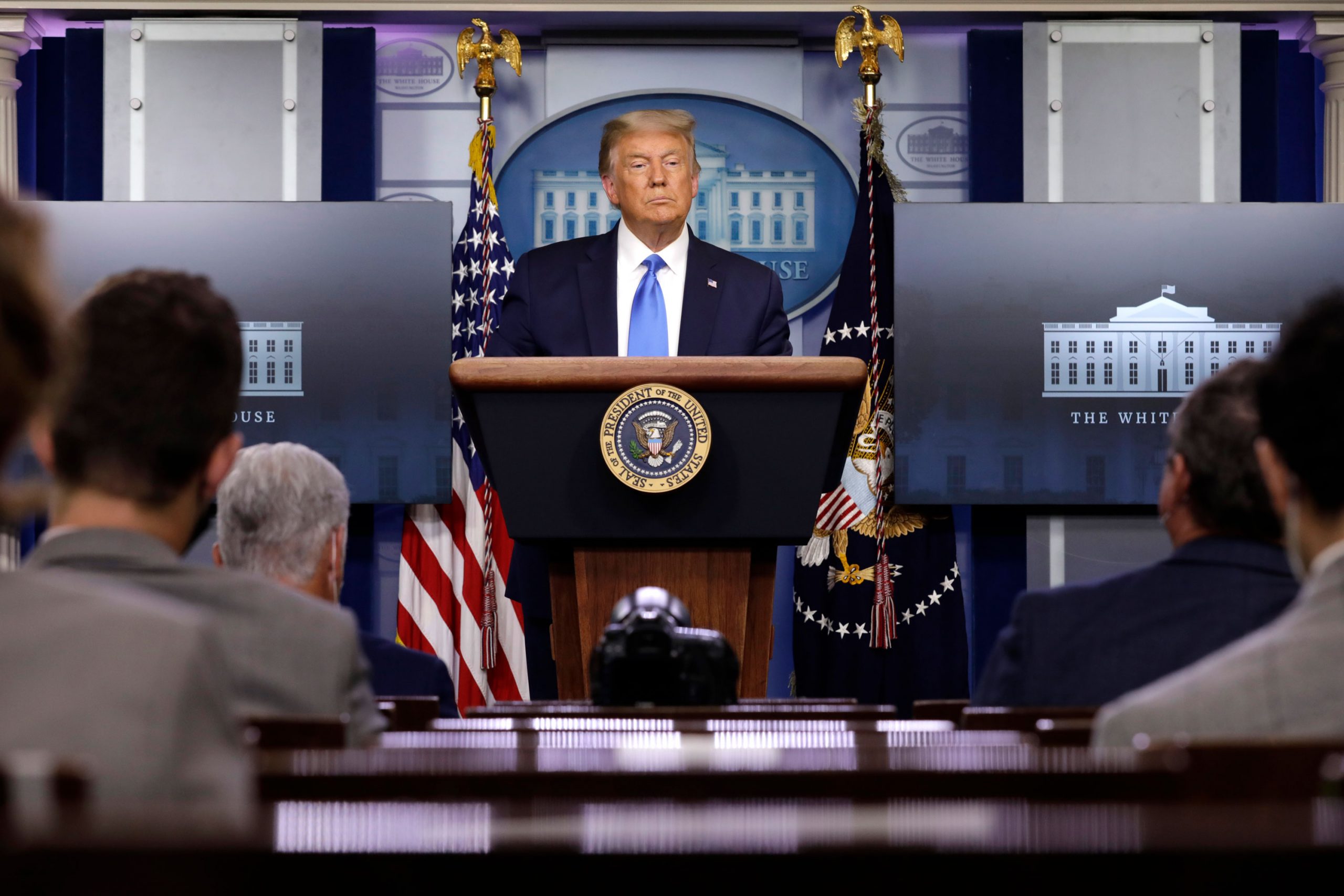 TNO employees work during the opening of a COVID-19 testing site in Amsterdam, on September 30. Koen van Weel/ANP/AFP/Getty Images After successfully […] 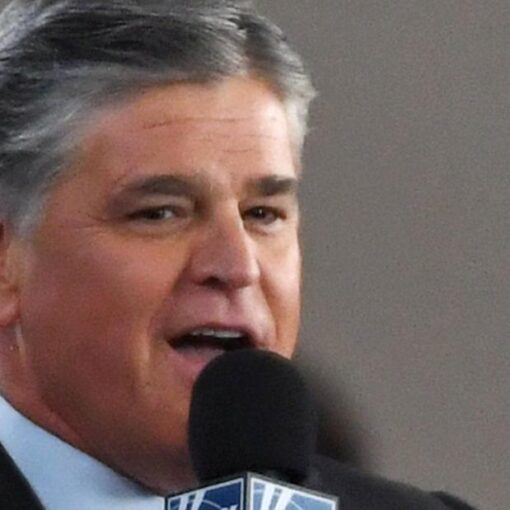 The committee asked Hannity for his voluntary cooperation with their investigation, noting it had received “dozens” of his text messages sent to […] 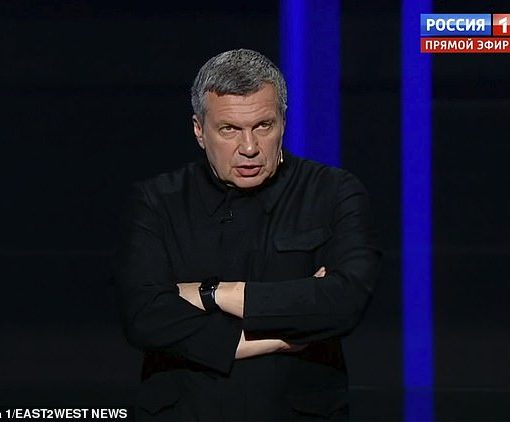 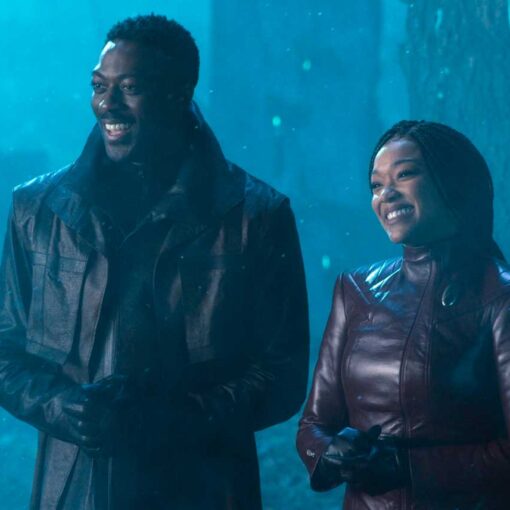 When Star Trek: Discovery premiered on what was then called CBS All Access, the show was a bold, dark, innovative reinvention of the Star […]