A person points to the City of London financial district from a viewing platform in London, Britain, October 22, 2021. REUTERS/Hannah McKay/File Photo

LONDON, Sept 12 (Reuters) – Britain’s economy grew by less than expected in July, with a fall in power production possibly reflecting the sharp climb in energy tariffs as well as a heat-wave that hit the country with record temperatures, official data showed on Monday.

A Reuters poll of economists had pointed to month-on-month growth of 0.4% in July.

In the three months to July, GDP was flat compared with the previous three-month period.

“Anecdotal evidence suggests that there may be some signs of changes in consumer behaviour and lower demand in response to increased prices,” the Office for National Statistics (ONS) said regarding a fall in power generation.

Electricity prices leapt by 54% in the 12 months to July, part of the surge in power costs that last week led to new Prime Minister Liz Truss announcing a cap on domestic energy tariffs.

That announcement has reduced the risk of a severe hit to the economy, albeit at a cost of 100 billion pounds ($116.16 billion) or more to the already stretched public finances.

Last month, the Bank of England forecast that Britain would slip into a recession at the end of 2022 and not come out of it until early 2024, due in large part to the hit to living standards from the energy price surge.

The BoE is expected to raise interest rates again on Sept. 22 as it seeks to combat an inflation rate above 10%.

The heat-wave in July might also have been a factor behind the fall in power demand although there were signs that it boosted ice cream manufacturers and visits to amusement parks and golf clubs, the ONS said.

Services output grew by a monthly 0.4% in July but industrial production was down 0.3% and construction dropped by 0.8%, in part reflecting lost working hours because of the hot weather as well as the jump in prices for materials, part of the broader inflation surge.

Gross domestic production fell by 0.6% in June, which included two days of public bank holidays to celebrate the late Queen Elizabeth’s 70 years on the British throne.

But an ONS spokesperson said the impact of the holidays was not a big factor in July.

Separate trade figures also showed the impact of soaring prices with the value of imports of fuel hitting an all-time high of 11 billion pounds in July and representing a record 21% of all goods imports. 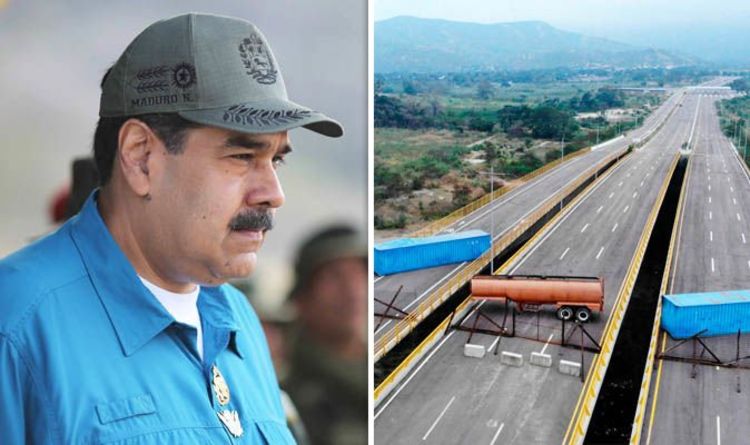 Honor 8X vs. Huawei Y9 2019 Comparison Review Leave a thumbs up because that helps us a lot. Don’t forget to subscribe […] Hertz stock, which currently is listed on Nasdaq’s bulletin board and hopes to return to the regular Nasdaq through an initial public […] 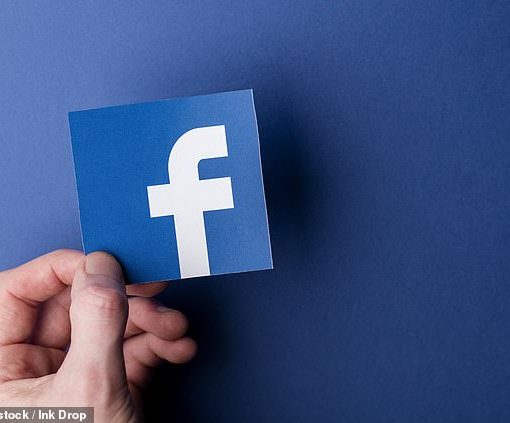