Several motorists were rescued after their vehicles became stuck in a mud and debris flow on Pine Canyon Road in the Lake Hughes area, about 65 miles north of Los Angeles, according to the Los Angeles County Fire Department.

Rescuers responded to the area shortly before 8 p.m., the agency said in a tweet.
A total of 24 vehicles became stuck on the road with 53 people accounted for, according to a preliminary storm report from the National Weather Service.
Earlier, maintenance crews responded to reports of a mudslide blocking all lanes on Lake Hughes Road, Los Angeles County Public Works tweeted.
Aerial video from CNN affiliate KCAL/KCBS showed thick mud blanketing a roadway, where several vehicles appeared to be trapped.
The mudslide came as the area was experiencing scattered rainfall from post-tropical cyclone Kay as it pulled away from the region. Lingering showers and thunderstorms were expected though Monday, with flooding possible in the mountains overnight, according to the National Weather Service.
A Flash Flood warning was in effect for northwestern Los Angeles and Ventura counties until 10:45 p.m. Sunday, with the weather service warning about flash flooding in small creeks and streams, urban areas and highways, as well as other low-lying areas.
source: cnn.com 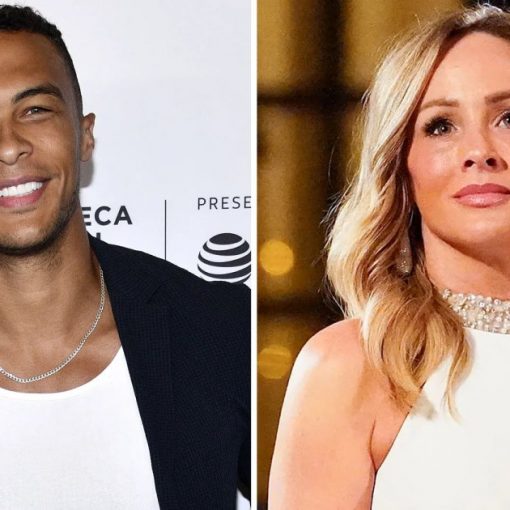 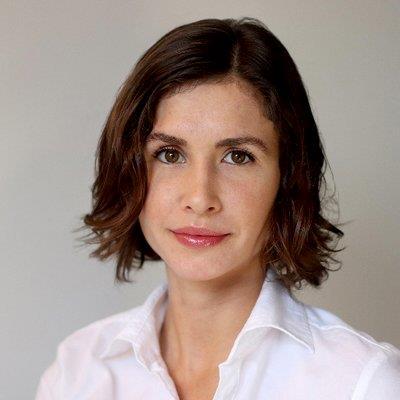