More than an hour before Charles was due to arrive, crowds were already four or five deep against the barriers outside.

Traditional Scottish tunes wafted from surrounding gift shops, all eager to make the most of the masses of passing custom.

Catherine Vost, 69, and Anne Tullo, 62, traveled from nearby Glasgow for the king’s scheduled historic appearance.

“We’re not moving now, we’ve got a good spot,” said Tullo, who works as a driving instructor, guarding her place near the barrier in the bright midday sunshine.

“We’re here to pay our final farewell to our amazing queen, who we have loved and followed all our lives,” added Vost, a historian. “Charles will be very warmly welcomed, too.”

Millions more will watch at home, in Britain, the Commonwealth, the United States and beyond.

TV cameras were already trained on Charles in the morning as he addressed Parliament for the first time as king before heading north to Scotland.

He and Camilla, the Queen Consort, will be welcomed by a 21-gun salute, a guard of honor and a military band playing the first verse of the national anthem — now tweaked to “God Save the King.”

He and other royals will visit the Holyroodhouse throne room, where the queen’s coffin is being kept. It will then begin the solemn journey to the cathedral, with Charles leading some royals on foot while other family members follow in cars. A drumbeat of guns will fire at one-minute intervals from Edinburgh Castle, which sits atop a plinth of volcanic rock overlooking the picturesque city.

Once this procession has crawled its way to the cathedral, the queen’s casket will stay there for 24 hours so the public has a first chance to pay its respects.

Many see this Scottish send off as fitting.

The modern British sovereign was born from the union of “two crowns,” when James VI of Scotland became James I of England in 1603 after the death of Queen Elizabeth I, as Prescott at Bangor University points out.

Few doubt the late queen’s love of the highlands was deeply and genuinely felt. But the roots of the monarch’s Scottish identity are also rooted in dispute and controversy.

Some historians say that tartan, highland games and other Scottish trappings were coopted by the London-based monarch starting in the 1820s, an attempt win favor among restive Scots.

The late queen knew the importance of symbolism and set-piece events to preserve the enduring popularity and legitimacy of the sovereign itself.

“One must be seen to be believed,” she once said, famously. And on Monday the royals will certainly be seen. 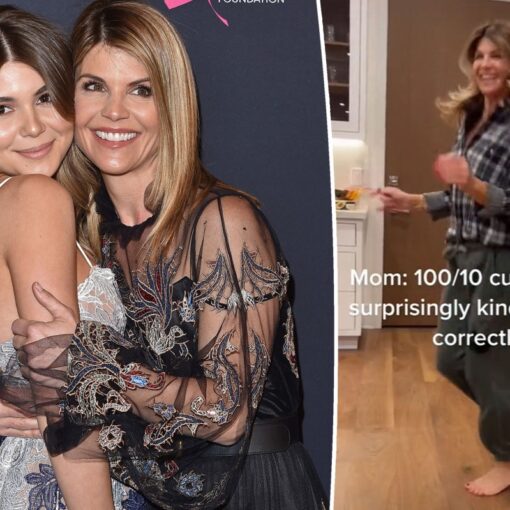 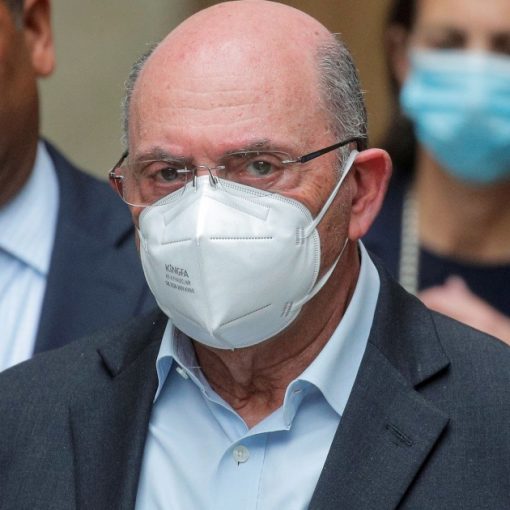 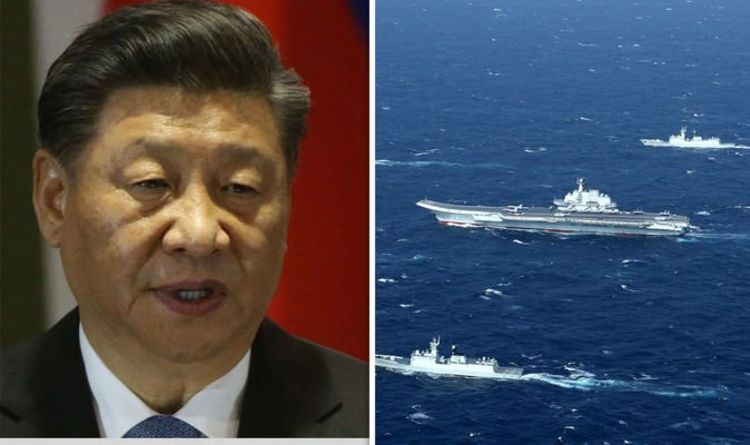 The Philippines accused a Chinese vessel of ramming one of its boats causing it to sink, leaving the lives of the 22 […]