Well, now nobody can say that “House of the Dragon” isn’t delivering enough sex.

[Warning: Spoilers ahead for episode 4 of “House of the Dragon.”]

In Sunday night’s fourth episode of the “Game of Thrones” spinoff series “House of the Dragon,” (airing Sundays at 9 p.m. on HBO), just about every character got busy.

Princess Rhaenyra (Milly Alcock) had a steamy incestuous makeout with her uncle, Daemon (Matt Smith) in the middle of a brothel. After Daemon ditched her, she later lost her virginity to the knight Criston Cole (Fabien Frankel), which is also scandalous since he’s supposed to be celibate. So, Rhaenyra did some canoodling with two men in one night: one was her much older blood relative, and one is her guard who violated his job to be with her.

And, just for kicks, there was also a sex scene with King Viserys (Paddy Considine) and his wife Alicent (Emily Carey), to contrast Alicent’s boring sex life with Rhaenyra’s far more eventful one.

Now we know what Smith meant when he said there was “too much” sex on the show.

Fans of the show had strong reactions to these developments on social media. Almost immediately after the episode ended, #Daemyra — fans’ nickname for the couple — was trending on Twitter.

“So is this titled “The F–kig Episode” of #HouseofTheDragon cause damn it’s getting hot in here” one viewer commented, while another wrote, “Oh so this episode just everybody f–kin??”

“Holy s–t. That make That make out sesh tho” another said.

Some fans were weirded out by the entire “Daemon takes his young niece to a brothel” plot.

“like why would he take her there ? that sh–t is weird”

Some viewers were just scandalized.

“wait, why he KISSING HIS NIECE?! DAEMON, THAT IS YOUR NIECE” one viewer wrote.

Some fans were feeling the Daemon and Rhaenyra relationship.

Some fans were Team Criston.

“I’m mad  Daemon is such a tease, but at least she’s got Ser Criston Cole now, I’m equally as happy,” one fan commented.

“YOU MADE OUT WITH DAEMON TARGARYEN AND THEN GO BACK HOME STRAIGHT TO SER COLE ARE YOU ACTUALLY INSANE FROM THE DRAGON TO THE MULE COME ON,” one fan bemoaned.

And at least one fan was simply lost for words. 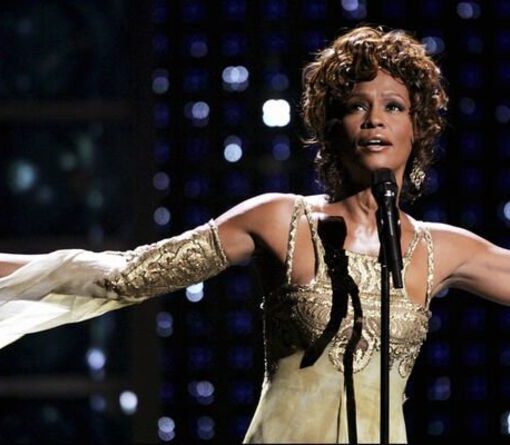 Whitney died at just 48-years-old after decades in the music industry. The star, who was best known for performing such songs as […] 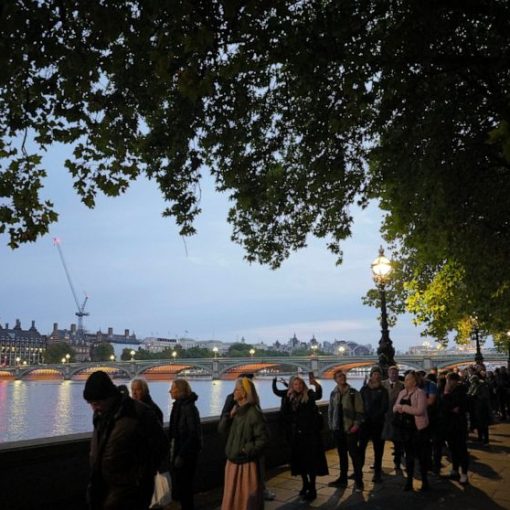 LONDON — Thousands of people have stood in line through the night in London, waiting their turn to view Queen Elizabeth II’s […] 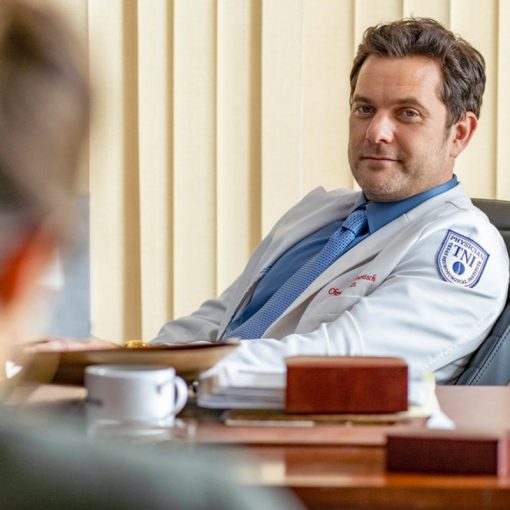 Joshua Jackson stars as Christopher Duntsch in Peacock’s true-crime drama “Dr. Death,” which chronicles the case of the ex-Texas neurosurgeon who earned […]