DJ LeMahieu won’t be ready to return to the Yankees when he is first eligible to come off the injured list, but the veteran infielder still believes he can come back as a productive player this season — perhaps as soon as the club’s next homestand.

After landing on the IL with lingering toe inflammation last week, LeMahieu said on Sunday he is feeling better with rest and treatment, and “anticipates coming back pretty close to full strength.”

When that is remains to be seen.

LeMahieu indicated that he plans to start moving around more later in the Yankees’ upcoming road trip to Boston and Milwaukee, though he wasn’t sure when he would begin swinging — the motion that has been limited by his toe issue, not allowing him to rotate on his back foot.

Still, LeMahieu said his hope was to be back during the Yankees’ next homestand that begins Sept. 20.

“That’s my plan, yes. And our plan, sort of,” said LeMahieu, who is eligible to first come off the IL on Sept. 15. “We haven’t picked a set date yet. But I think sometime next homestand would be the target.”

“Just kind of see how he’s doing, what treatments they’re able to do,” Boone said before the Yankees’ 10-3 win over the Rays. “Are there some that give him that relief that he needs? It is going to be fluid with him of how he responds to things.”

LeMahieu received a cortisone shot in his toe during the All-Star break, but he said Sunday he didn’t think he would be getting another one this time around. The 34-year-old also said offseason surgery to address the issue was unlikely.

The toe injury had been compromising LeMahieu’s performance at the plate, where he was hitting just 10-for-78 (.128) with no extra-base hits over his last 20 games before going on the IL.

“It just got to a point where I wasn’t even rotating at all [on my back foot],” LeMahieu said. “I can deal with that [in the field]. That’s manageable. It is what it is. But when I can’t be myself and can’t hit, I’m not doing anyone any favors by just being a body out there.”

Andrew Benintendi made an appearance in the Yankees clubhouse after undergoing surgery on Tuesday for a broken hook of the hamate bone. The outfielder, wearing a soft cast over his right wrist, said it was still too early to know what kind of timeline he is facing for a possible return this season.

“Everything depends on how quickly it heals, so I don’t want to speak too soon,” Benintendi said. “But I’m hoping to get back at some point.”

After Anthony Rizzo (headaches from epidural injection) was finally cleared to return to Yankee Stadium on Saturday, Boone said he expected the first baseman to begin doing core exercises and riding a stationary bike on Sunday.

Serving as DH, Bader went 1-for-3 with an RBI single, walk and stolen base.

Chapman struck out three and walked one in a scoreless fourth inning, Britton struck out a pair on a perfect fifth inning and Castro tossed a seven-pitch sixth inning.

After the game, the Yankees optioned catcher Ben Rortvedt to Triple-A, with Jose Trevino expected to come off the paternity list Tuesday in Boston. Rortvedt has still yet to make his Yankees debut. 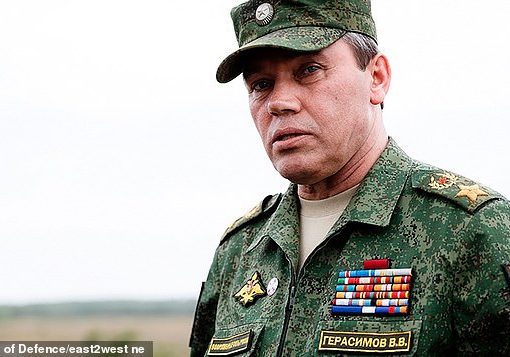 Russia’s military leadership is ‘increasingly dysfunctional’, with the war in Ukraine being spearheaded by rookie officers as Putin’s forces are beaten back […] 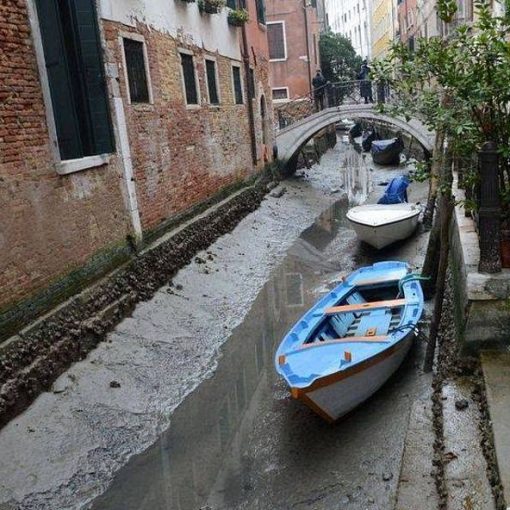 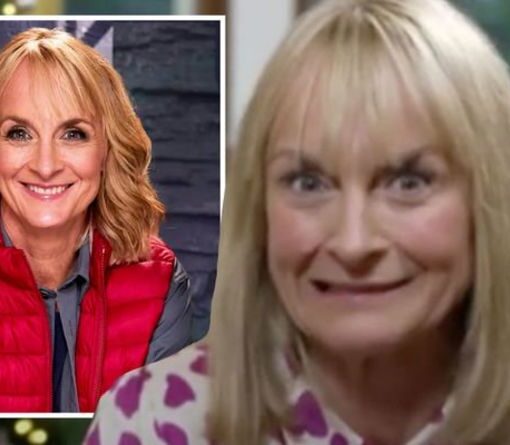 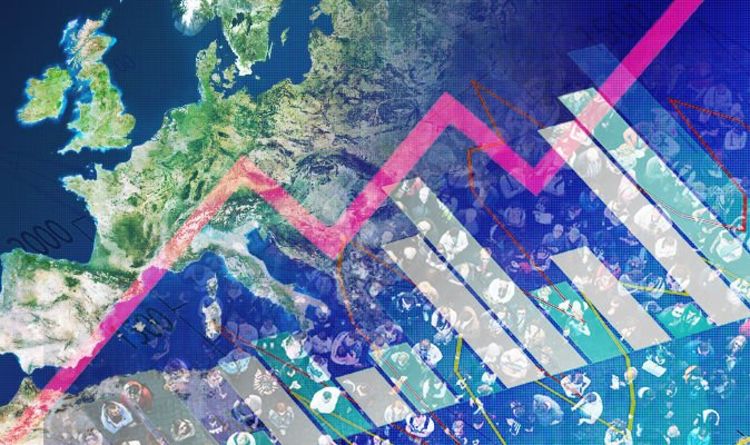 Introduced with the Treaty of Maastricht in 1992, freedom of movement has allowed, since then, millions of European citizens to travel and […]