(Bloomberg) — China confirmed that Xi Jinping plans to travel to Central Asia this week, in what would be the president’s first trip aboard since the pandemic hit more than two years ago.

Xi will visit Kazakhstan and Uzbekistan from Wednesday to Friday, the Chinese Foreign Ministry said in a statement Monday, confirming earlier reports from those countries. Uzbekistan is hosting the Shanghai Cooperation Organization summit, which will give Xi a chance to meet Russian President Vladimir Putin in person for the first time since Moscow began its invasion of Ukraine in February.

The trip marks Xi’s return to the world stage spotlight after being the only Group of 20 leader to avoid traveling outside his country since the world’s first Covid lockdown began in January 2020. Besides a visit the Chinese territory of Hong Kong in July, Xi will have gone without leaving his country’s strict Covid Zero regime for some 970 days.

The Central Asian tour comes barely a month ahead of the twice-in-a-decade party congress, where the Chinese leader is expected to take a precedent-breaking third term. Xi launched the global trade-and-infrastructure plan that would become the Belt and Road Initiative in Kazakhstan nine years ago and may be seeking to use the trip to burnish his foreign policy credentials.

The SCO summit is also an opportunity to connect with a grouping of countries seen as the region’s answer to Western-led alliances, at a time when China’s relations with the US have become increasingly frayed. Tensions have been high following House Speaker Nancy Pelosi’s visit to Taipei last month, with China launching unprecedented military exercises around the democratically ruled island that Beijing considers part of its territory.

Kazakhstan holds some 40% of the world’s known uranium reserves, an increasingly important resource as developed countries turn to atomic energy as a longer-term source of power. It also borders Xinjiang, where Beijing has been accused of aggressive policies to suppress its ethnic minority populations, including millions of mostly Muslim Uyghurs.

In January, Xi said he firmly opposed forces that undermined Kazakhstan’s stability, after mass protests over spikes in fuel prices.

(Updates with length of absence from travel in third paragraph.) 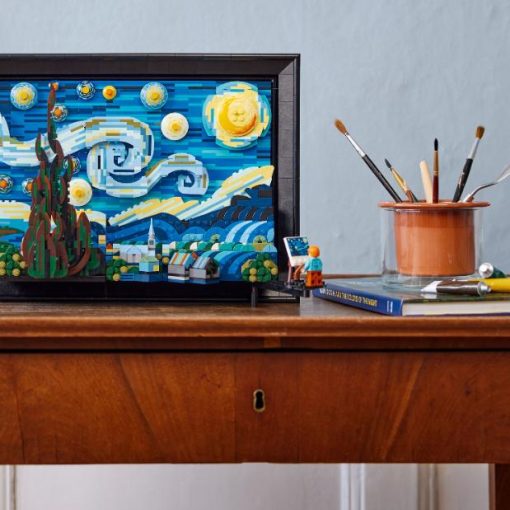 Written by Lianne Kolirin, CNN When New York’s Museum of Modern Art (MoMA) bought “The Starry Night” from a private collector in […] 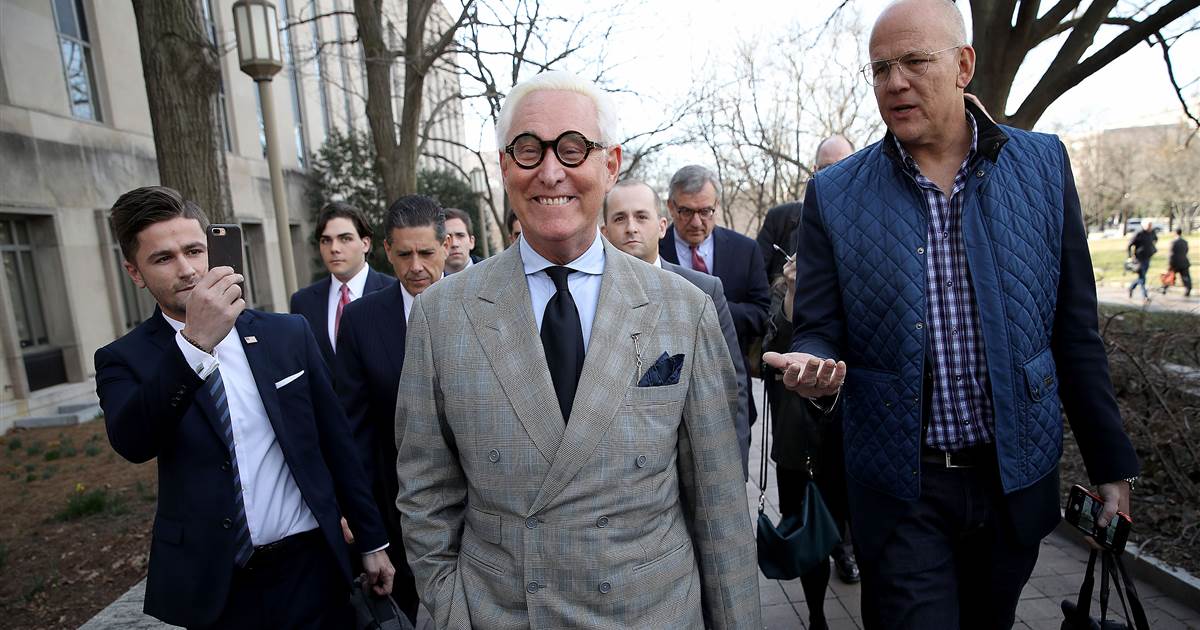 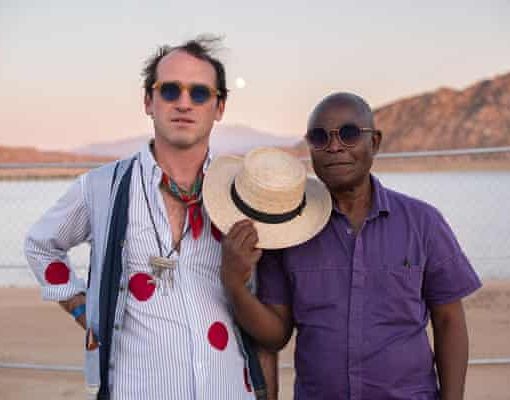 Emmanuel Chanda works as a gemstone miner in the Zambian countryside, blasting apart rock faces in search of amethyst. Surrounded by rock […]

A New York judge on Friday denied a request from Donald Trump’s lawyer to end a contempt-of-court finding against the former U.S. […]