Ukrainian service members pose for in the recently liberated settlement of Vasylenkove, amid Russia’s attack on Ukraine, in Kharkiv region, Ukraine, in this handout picture released September 10, 2022. Press service of the Territorial Defence of the Ukrainian Armed Forces/Handout via REUTERS/File Photo

After months of stalemate, the frontlines are suddenly fluid in fighting over Ukraine’s east. Russia has hastily abandoned Izium, its bastion beneath Kharkiv, and lost control of the rail hub supplying its forces in the northeast. read more

The swift manoeuvres ought give cause for markets to reconsider the range of outcomes. Grinding attrition remains one, but re-conquest – or some unpredictable sort of Russian retaliation – have entered the equation.

Risks have probably gone up. Still, wheat futures dipped in Asia as France fell in with efforts to bring more Ukrainian grain to global markets.

Stocks were gliding on Wall Street’s tailwinds, with the hope that tomorrow’s U.S. inflation data shows the sort of cooling progress that could temper the interest rate outlook.

Later on Monday, monthly British growth data is due along with industrial and manufacturing output.

Mourning and geopolitics may fill out the rest of the week before policy risk is front and centre next week; with central bank meetings in the U.S., England and Japan.

The coffin of Queen Elizabeth traversed sunlit Scottish highlands to Edinburgh on Sunday, and will lie in St. Giles Cathedral today before going to London on Tuesday. read more

Xi Jinping will leave China for the first time in more than two years this week to meet Vladimir Putin at the ancient Silk Road entrepot of Samarkand. It will be the pair’s 38th encounter since Xi became China’s president in 2013. read more

Xi and U.S President Joe Biden are yet to meet in person since Biden’s inauguration in 2021.

Key developments that could influence markets on Monday: 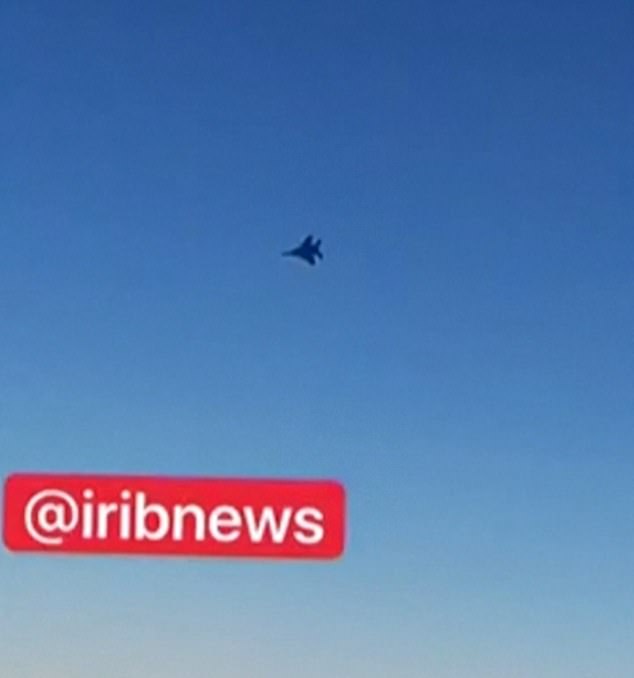 An Iranian passenger plane flying over Syria went into a nose-dive after nearly colliding with two US fighter jets, Iran’s state news […] 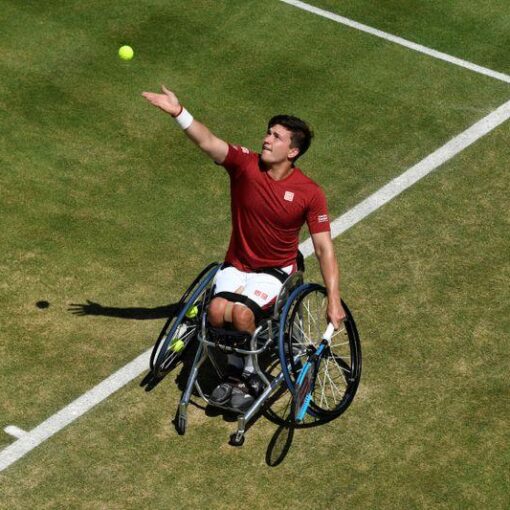 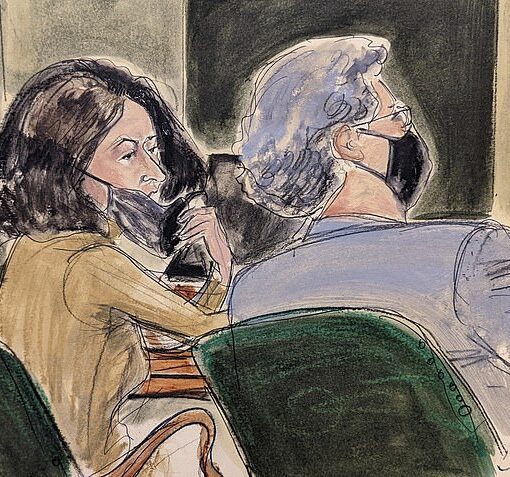 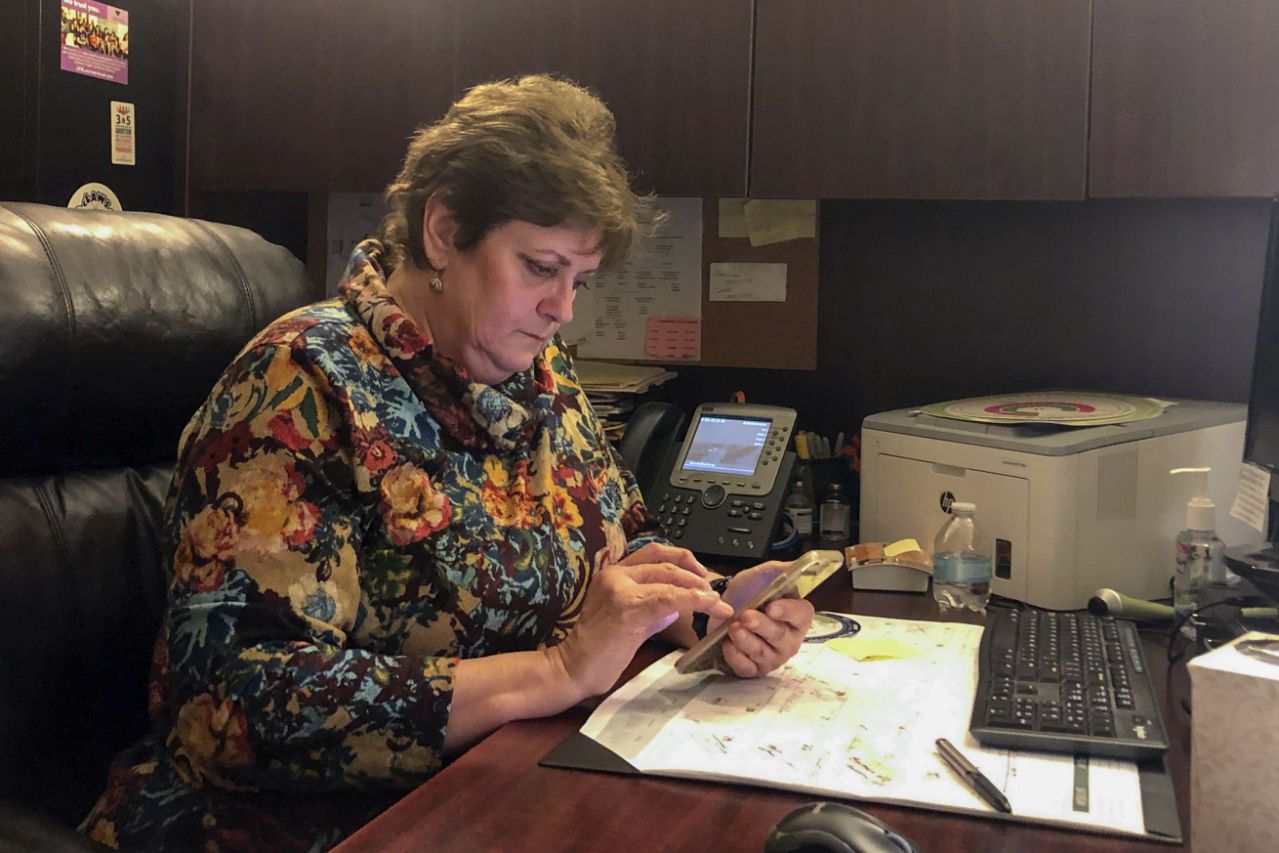