The Ukrainian president, while addressing the nation on Saturday evening, said he had ordered that work be speeded up on upgrading a power transmission line from Ukraine’s Khmelnytskyi nuclear plant to Poland. According to the news reports, Ukraine and Poland are increasing this year’s production of thermal coal, the most polluting fossil fuel, preparing for colder months as Europe grapples with an energy security crisis exacerbated by the war in Ukraine.

He said: “I have instructed the cabinet to work out the possibility of urgently supplying 100,000 tonnes of thermal coal to Poland right now.

“We have sufficient volumes for ourselves and we can help our brothers to prepare for this winter.”

Poland, which relies on coal for around 70 percent of its electricity generation, has introduced measures that will subsidise coal for households using fuel for heating purposes to mitigate surging prices.

Ukraine wants to increase electricity exports to the European Union to boost cash flow to its utilities hit by a drop in electricity use since the Russian invasion.

President Zelensky said work on upgrading the power transmission line from the Khmelnytskyi plant to the Polish city of Rzeszow needed to be completed by December 8.

Polish Prime Minister Mateusz Morawiecki said on Friday that Warsaw was interested in buying power from the facility.

Mr Morawiecki held meetings with the Ukrainian president to discuss the geopolitical situation, the energy market, energy and military security, his spokesman said.

He told a news briefing he held along with President Zelensky: “We could use some electricity from Ukraine. 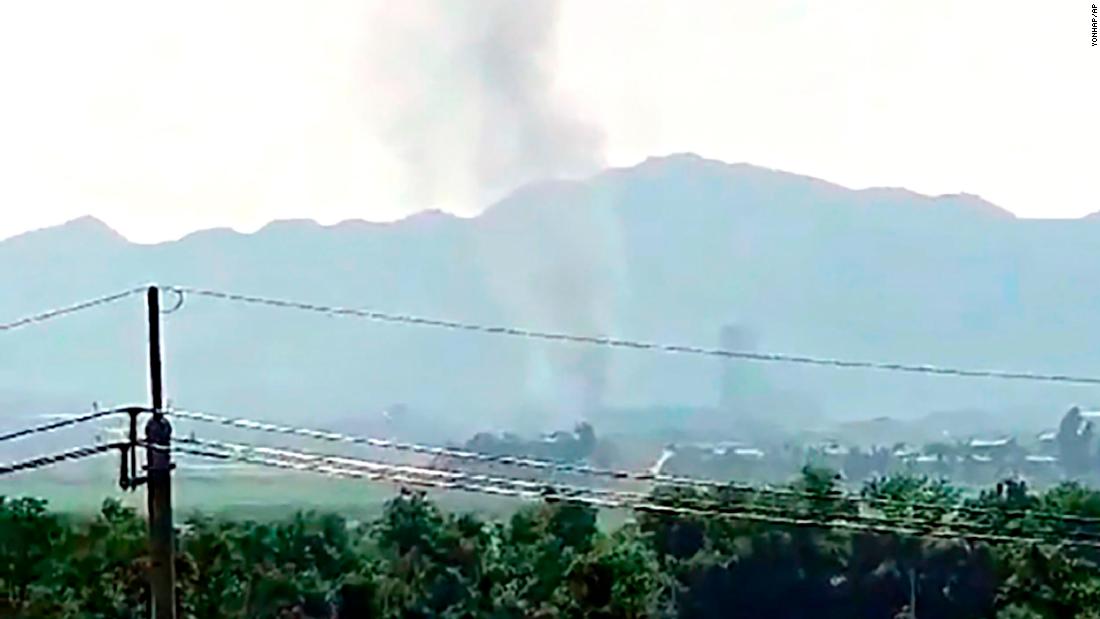 North Korea blew up a joint liaison office used for talks with South Korea, the latest sign of deteriorating relations between the […] 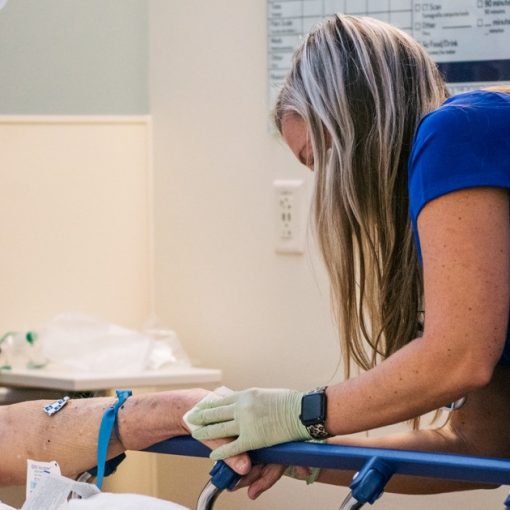 Dr. Sheryl Recinos’ patient refused to accept her diagnosis of Covid-19. Her cough was because of Recinos’ perfume, the patient insisted, certain […] 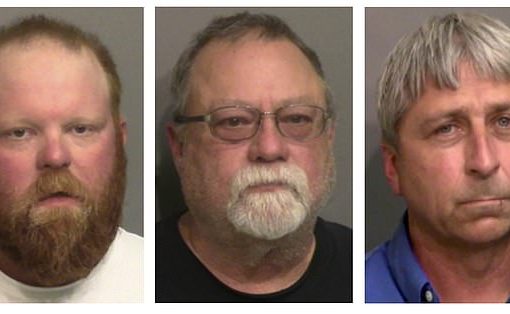 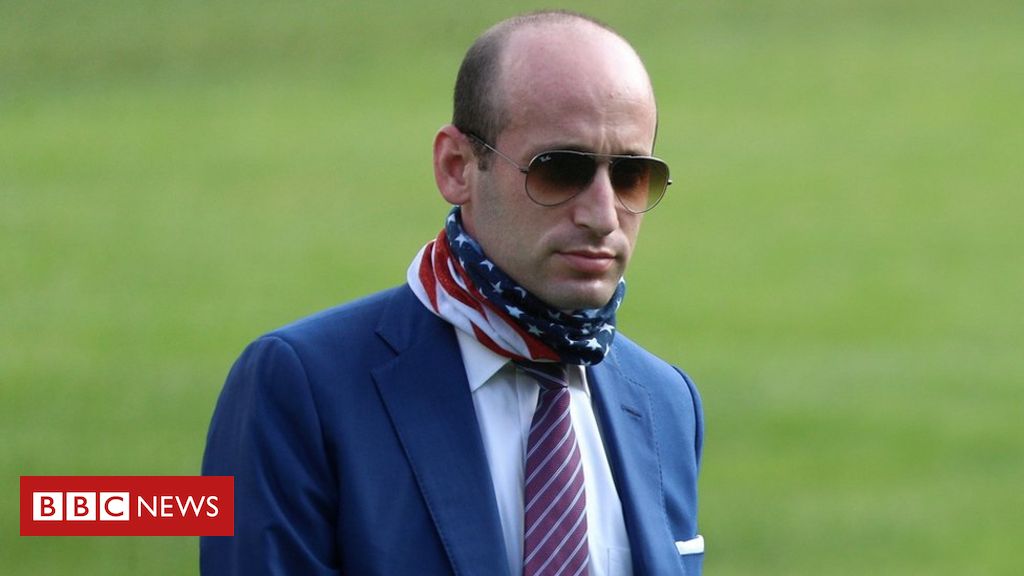