The success of the counteroffensive shows that Ukraine can defeat Russia, but more weapons are needed.

Details: Kuleba said that some allies initially hesitated to provide Ukraine with weapons, citing the risk of angering Russian President Vladimir Putin, but “now, thank God, we no longer hear that argument … We have demonstrated that we are capable of defeating the Russian army. We are doing it with these armaments.” Kuleba said that the more weapons we get, the faster we will prevail against Russians, and the faster this war will end.

As Reuters writes, Baerbock promised further military assistance and did not rule out the supply of Western-style battle tanks.

Journalists fight on their own frontline. Become our patron, support our work! The Queen is missing out on her daily ‘tonic’: Monarch has been forced to give up walking her dogs each day as […] 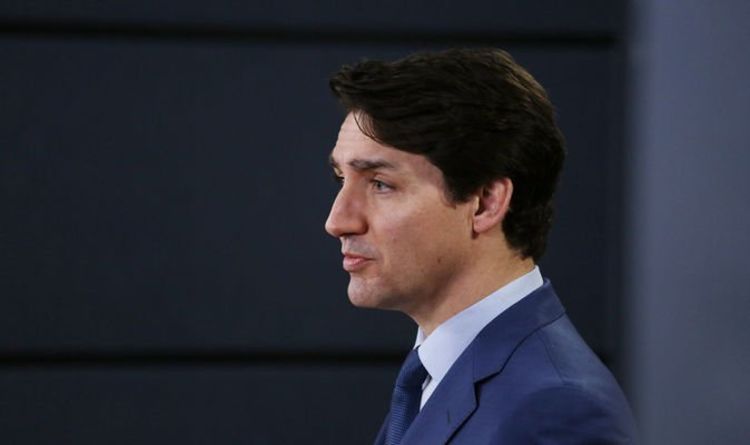 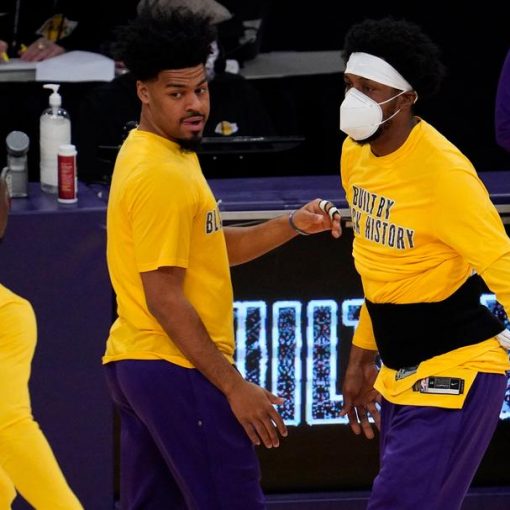 Kendrick Nunn scored 27 points and Jimmy Butler had 24 points and eight rebounds, leading the Miami Heat to a 96-94 victory […]