He continued: “That is why, among African Twitter, among Black Twitter and other social media, there have been people who are uncomfortable with takes that maybe don’t quite follow the official state orthodoxy, which is why you see a statement like this from the South African opposition party, the Economic Freedom Fighters.”

The pan-Africanist movement released a statement to say they would not be “mourning Elizabeth” because of her failure to “acknowledge” the “atrocities” that befell native communities across Africa because of colonialism.

The statement from the EFF read: “We do not mourn the death of Elizabeth because to us her death is a reminder of a very tragic period in this country and Africa’s history.

“During her 70 years as Queen, she Never once acknowledged the atrocities that her family inflicted on native people that Britain invaded across the world. 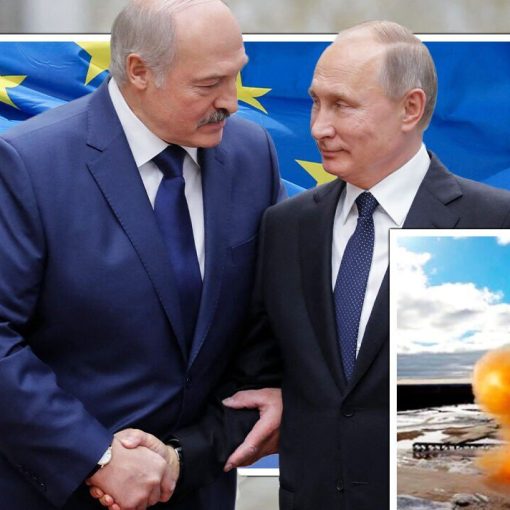 Belarus President, Alexander Lukashenko, is considered one of Putin’s most reliable allies. When Russia invaded Ukraine, Moscow used Belarusian territory as a […] 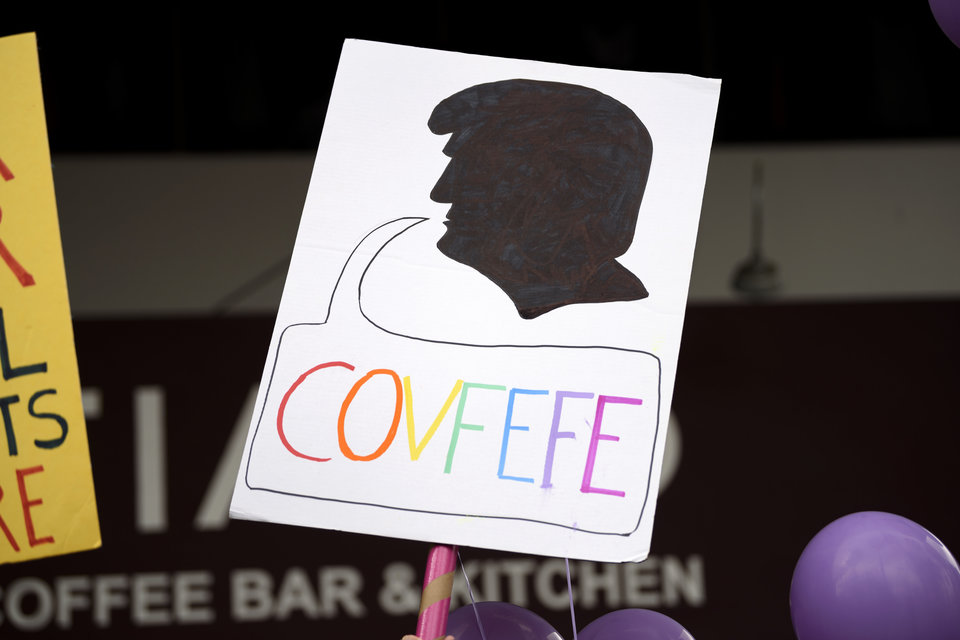 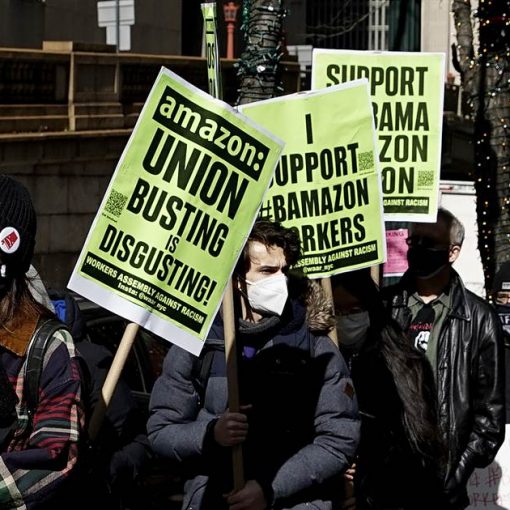 BESSEMER, Ala. — Amazon warehouse workers here were voting overwhelmingly against forming a union Thursday after a monthslong campaign in which labor […]