Britain has dismissed Vladimir Putin’s assertion that only a fraction of grain exported from Ukraine under an international deal is going to poor countries.

Putin said on Wednesday, without citing a source, that only two of 87 ships, carrying 60,000 tonnes of products, had gone to poor countries. The deal to allow grain exports from Ukrainian Black Sea ports, brokered by the United Nations and Turkey, took effect last month.

Quoting UN figures, the British defence ministry said about 30% of grains exported under the deal has been supplied to low- and middle-income countries in Africa, the Middle East and Asia, Reuters reported.

Russia is pursuing a deliberate misinformation strategy as it seeks to deflect blame for food insecurity issues, discredit Ukraine and minimise opposition to its invasion, the ministry said in its daily intelligence bulletin on Twitter.

The UK government has said Ukrainian forces have continued to make significant gains in the Kharkiv region over the last 24 hours.

Russia has probably withdrawn units from the area, but fighting continues around the cities of Kupiansk and Izium, the British defence ministry said in its daily intelligence bulletin on Twitter.

Aside from the latest news at the Zaporizhzhia plant, here are the main developments:

Today’s shutdown follows the United Nations’ nuclear watchdog chief saying on Friday that recent shelling made the “situation increasingly precarious” as reliable supply was unlikely to be restored.

Rafael Grossi, the director general of the International Atomic Energy Agency (IAEA), said vital offsite electricity supply to the Zaporizhzhia nuclear plant had been destroyed by shelling and there was little likelihood a reliable supply would be re-established.

He said shelling had destroyed the switchyard of a nearby thermal power plant. The plant has supplied power to the nuclear facility each time its normal supply lines had been cut over the past three weeks.

The sixth reactor had been operating in “island mode” for the past three days, it said, feeding only its own needs after power lines were severed by Russian shelling.

The restoration of one of these lines on Saturday enabled the operator to make the decision to place the site in “the safest state – cold shutdown”.

If lines continue to be damaged, the plant will rely on backup diesel generators, “the duration of which is limited by the technological resource and the amount of available diesel fuel”, Energoatom said.

In a statement posted on Telegram, Energoatom said the sixth and last functioning reactor was disconnected from the national grid at 3.41am and that “preparations are under way for its cooling and transfer to a cold state”.

Operations at the Russian-held Zaporizhzhia nuclear power plant in Ukraine have fully halted, Energoatom, the state agency in charge of the plant, said on Sunday.

The agency said the restoration of power to the plant had allowed it to do the safest thing and power down its sixth and last working reactor.

Kyiv on Wednesday called for residents of Russian-occupied areas around the plant, Europe’s largest, to evacuate for their own safety. Russia and Ukraine accuse each other of shelling the nuclear plant, risking a nuclear disaster. 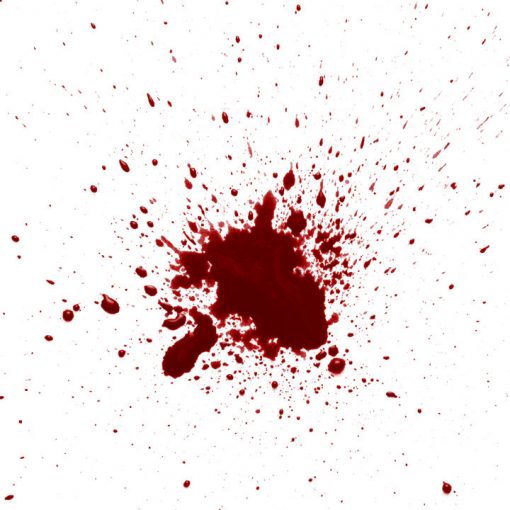 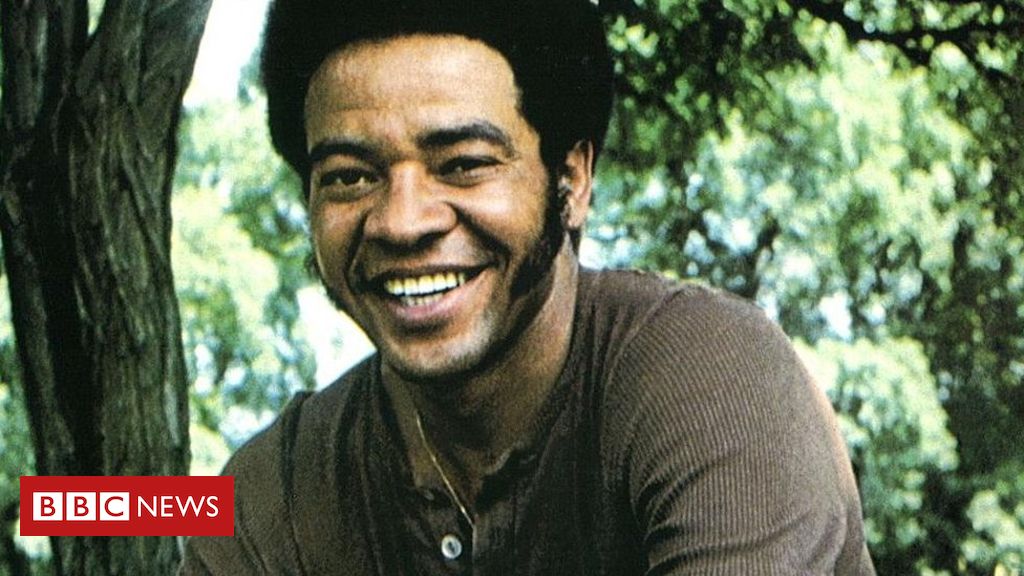 Image copyright Getty Images Bill Withers, the acclaimed 1970s soul singer behind hits Ain’t No Sunshine and Lean On Me has died […] 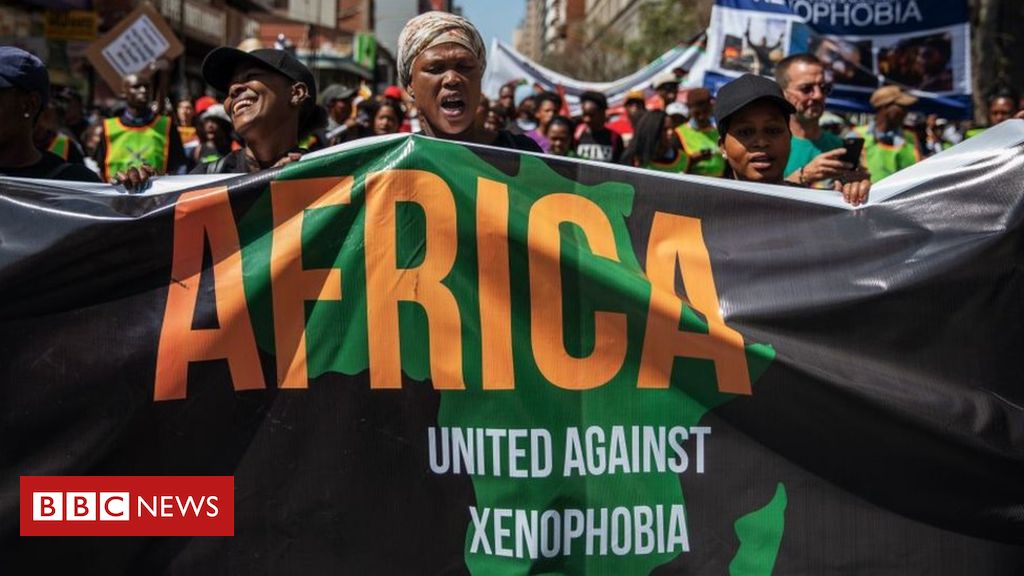 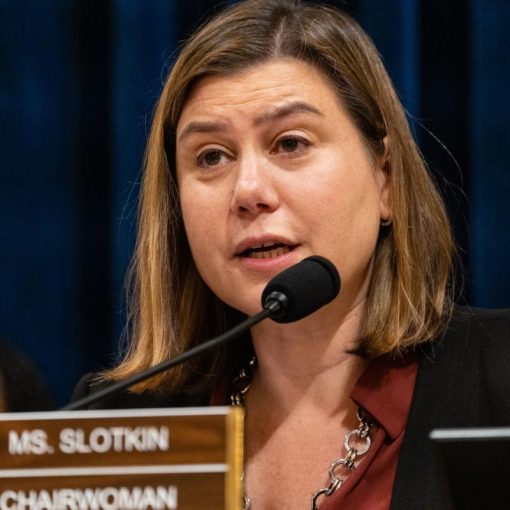