Reports are coming out of Iran that Khamenei is dying of cancer leaving a power vacuum. Initially, news circulated of his death last night but it was later confirmed that he is gravely ill and is understood to be suffering from the late stages of cancer. For the past few months his son Mojtaba Khamenei, who is not an Ayatollah and therefore cannot technically inherit the position of Supreme Leader from his father, was accelerated to the title on the back of his father’s ill health.

Experts warn that this move is likely to be opposed by President Ebrahim Raisi who was promised the position of Supreme Leader.

Catherine Perez-Shakdam from the Henry Jackson Society, a Middle East expert, said that the subsequent infighting could lead to the whole regime “imploding.”

The collapse of the regime will have a massive impact on international affairs with the Iran nuclear programme still unresolved since Donald Trump withdrew the US from the deal a few years ago.

Polling for Express.co.uk by the Democracy Institute has revealed that Iran is perceived by US voters as the second greatest threat to America with 18 percent after China (55 percent) and more than Russia (12 percent) despite the Ukraine war.

Iran is believed to be the world’s biggest state sponsor of terrorism which, according to the US State Department, includes support for Hizballah, Palestinian terrorist groups in Gaza, and various terrorist and militant groups in Iraq, Syria, and elsewhere throughout the Middle East.

Its report in 2020 noted: “Iran used the Islamic Revolutionary Guard Corps-Qods Force (IRGC-QF) to provide support to terrorist organizations, provide cover for associated covert operations, and create instability in the region.  Iran has acknowledged the involvement of the IRGC-QF in the Iraq and Syria conflicts, and the IRGC-QF is Iran’s primary mechanism for cultivating and supporting terrorist activity abroad.”

Khamanei’s death could have an impact on the pro-democracy movement in the country but could also open the door to an even more extremist government.

Moat importantly, it could have an impact on wider Middle Eastern relations and Israel’s security with Iran seen as its greatest threat.

Shedding light on why the death of Khamenei will have serious repercussions, Ms Perez-Shakdam said: “Back in 2017 Raisi went to Khamenei and quite simply warned that should his ambitions be denied he would raise an army against the Leadership and take over.

“Since Khamenei does not have actual religious legitimacy the threat posed by both Raisi and his father-in-law (who is an Ayatollah) was taken seriously and he was allowed to run for the presidency.”

Explaining the background of Khamanei’s accession to Supreme Leader when his father-in-law Ayatollah Khomenei died in 1989 was similarly contested because at the time he was not an Ayatollah.

She said: “When Khomenei died and power was transferred to Khamenei the Assembly of Experts had to grant him the status of Ayatollah, which title he never technically earned. This created a bit of a stir in Iran as people felt betrayed and it profoundly angered the religious institutions in Iraq. From their point of view Khamenei exploited the religious institutions and standing for personal gain and brought into question the integrity of the Shia clergy.

“For Khamenei to use his position and power to now anoint his son, Mojtaba Khamenei is bound to generate outrage – especially since the position was promised to President Raisi. Now Raisi is quite a powerful man in Iran beyond his office as his father-in-law is no other than Ahmad Alamolhoda – the custodian and chief Imam of the holy city of Mashhad. Mashhad commands billions of dollars in revenues every year and it has its own militia to protect its clergy, which obviously could present a threat to Tehran should there be a disagreement.”

READ MORE: Russia ‘at the end of its rope’ as China turns its back on Putin

Bayan Media, which has a reputation for accurately reporting events in Iran, has said: “Last Thursday, the members of the Assembly of Experts announced that they had a meeting with the leadership, and on Tuesday this meeting was held to review the affairs of the leadership and the future of the country.

“It is usually the custom that after the meeting of the members of the Assembly of Experts for leadership ( Majlesh khobregan) usually the results of the meeting are published in the media, but This time no news was published about the results of the leadership’s meeting with the members of the Assembly of Experts, and the speculations are Khamenei is either dead or seriously ill, and the leadership experts have gathered to determine a new leader, and it is most likely Mojtaba Khamenei.

“He has been designated as the leader because it has been several months since the media in Iran gave Mojtabi the title of Ayatollah Seyyed Mojtabi Khamenei. Before this, he was Hojjat al-Islam, and this title is not enough for Leadership, or possibly the choose anyone other than Mojtaba and Mojtaba will take control of the whole affairs, but they will not repeat this mistake of Rafsanjani again. so most likely Mojtaba will be the next Iranian supreme leader after his father death.”

Hundreds of asylum seekers are reportedly on hunger strike at a former army barracks in Kent being used as temporary housing, amid […] 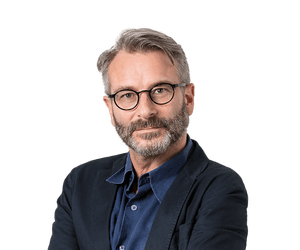 David Hogg, who has become a national figure in the US gun control debate as a survivor of the Stoneman Douglas High […] 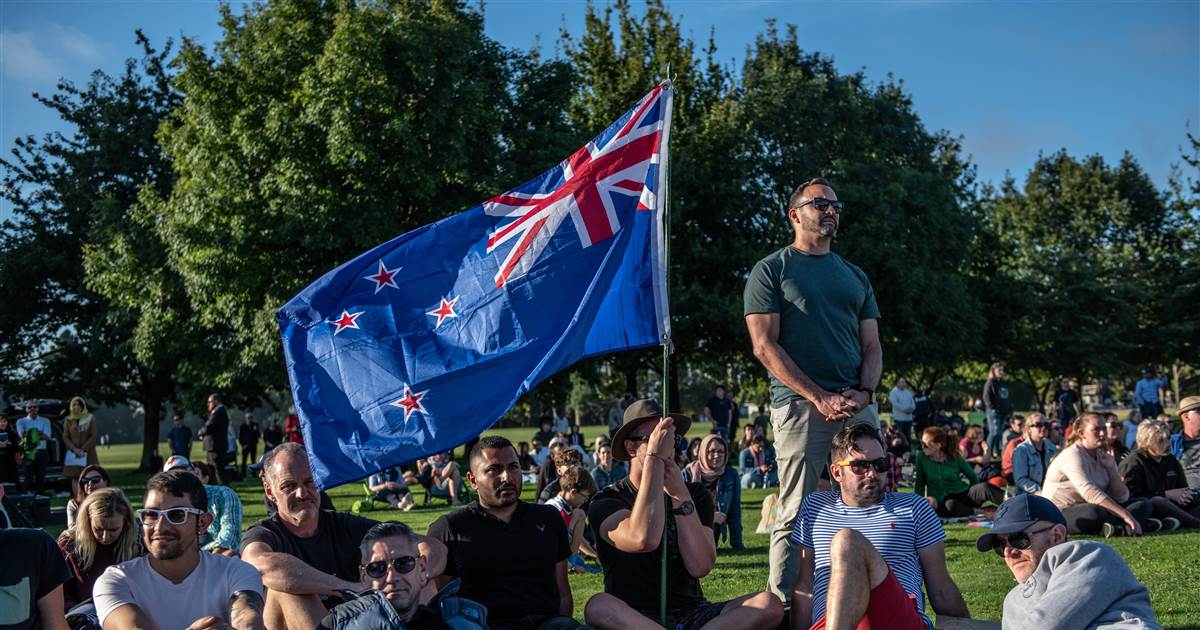 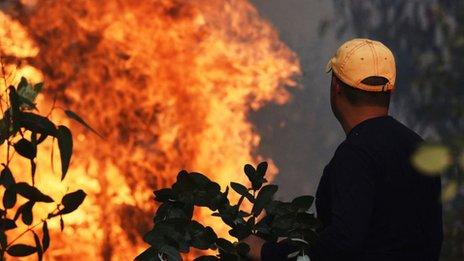 Extreme wildfires are set to become more frequent, increasing by around 50% by the end of this century, according to a new […]