Former Secretary of State Hillary Clinton said Sunday that she believes Donald Trump should be treated as any other citizen and not as a former President and potential future candidate when it comes to the Department of Justice’s investigation into his potential mishandling of classified documents.

“He’s not the president, and we do have some special exceptions for someone actually in the office. So, I do think that, just like any American, if there is evidence, that evidence should be pursued,” Clinton told CNN’s Dana Bash on “State of the Union.”

“But I know it’s not an easy call. And so, I don’t want to inject my opinion into that difficult calculation. Because I don’t know all the facts. And unlike people who jump to conclusions, I don’t want to do that. But if the evidence proves or seems to show that there are charges that should be leveled, then I think the rule of law should apply to anyone,” Clinton said.

The FBI executed a search warrant last month at the former President’s Mar-a-Lago home and resort in Florida, seizing 11,000 documents, including more than 100 classified government records. On Friday, in the latest legal turn in the historic criminal investigation, the DOJ and Trump’s lawyers submitted their respective nominees to serve as the “special master” to review the materials seized from Mar-a-Lago and offered vastly different proposals for how the process should work.

Clinton, who lost to Trump in the 2016 presidential election, said Sunday that while she “cannot predict what the Justice Department will do at the end of its investigation … holding people accountable is central to our nation.”

“Both as secretary of state and as a private citizen, I have answered every question, I’ve ever been asked. I’ve testified for eleven hours. I’ve, you know, been involved in anything that was asked of me to try to answer any kind of issues. I think that’s the way the system is supposed to work,” Clinton said.

Clinton faced scrutiny during the 2016 presidential campaign over her use of a private email server while she was secretary of state and the potential deliberate mishandling of classified information. An investigation by the State Department found there was no “persuasive evidence” of widespread mishandling of classified information in the controversy over her emails. Clinton was also cleared of wrongdoing by the FBI twice during the campaign.

In a separate interview on “State of the Union” on Sunday, Senate Intelligence Committee Chair Mark Warner told Bash that he has not yet been briefed on the possible damages from Trump’s alleged mishandling of classified documents.

“We have not been briefed,” said the Virginia Democrat, who noted that the special master request has delayed any potential briefing. “I think we’ll get some clarity on that in a couple days, and we expect to get that briefing.”

Asked about Senate Intelligence Vice Chair Marco Rubio’s comments that the seizure of documents at Mar-a-Lago represented just a “storage argument,” Warner insisted that “everyone on the Intelligence Committee” understands the importance of the investigation, while pointing out that he and Rubio had jointly requested a damage assessment.

In a recent interview with a Miami TV station, Rubio diminished the seriousness of the DOJ’s investigation, saying, “I don’t think a fight over storage of documents is worthy of what they have done, which is a full-scale raid.” 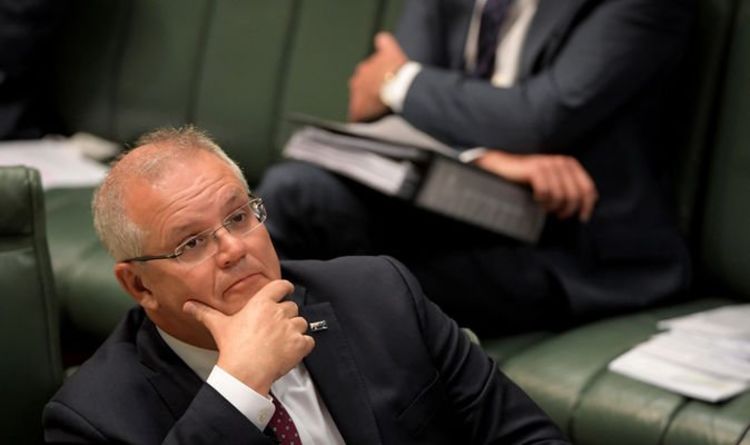 Two people died on the island as the fire devastated the region. The bushfire destroyed more than 150,000 hectares of land in […] 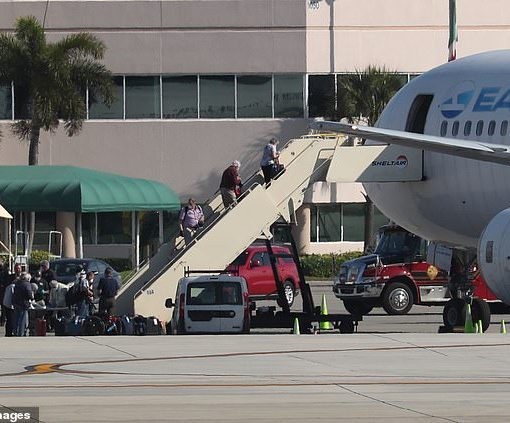 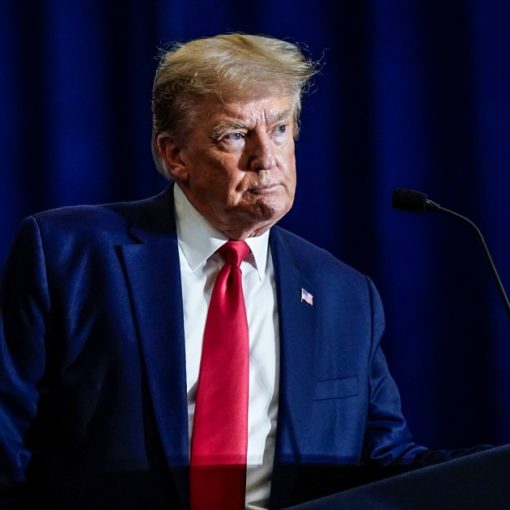 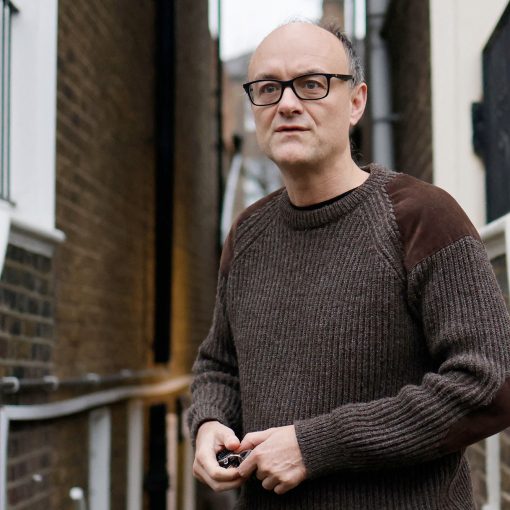