Carnegie Mellon University has yet to indicate whether it will take any disciplinary action against a linguistics professor whose tweet wishing for Queen Elizabeth II to suffer an “excruciating” death earned her widespread condemnation, including from Amazon founder Jeff Bezos.

The Pittsburgh, Pa., university released a statement distancing itself from the incendiary posts by Uju Anya.

“We do not condone the offensive and objectionable messages posted by Uju Anya today on her personal social media account,” CMU said in a statement posted to Twitter.

“Free expression is core to the mission of higher education, however, the views she shared absolutely do not represent the values of the institution, nor the standards of discourse we seek to foster.”

But the statement did not specify whether the school plans to discipline Anya. The Post has sought comment from Carnegie Mellon.

Experts told The Post that the university is caught between a rock and a hard place — the competing forces of “cancel culture” and the “legal ramifications” of firing or suspending a professor.

It is unclear if Anya is tenured. Her title as associate professor suggests that she does not have tenure. Nevertheless, firing her could be complicated.

“It’s more of a contractual impediment,” Scott Schneider, partner at the law firm of Husch Blackwell in Austin, Texas, told The Post. It is likely that Anya’s contract includes free speech protections that do not permit the school to terminate her for comments she makes on social media, Schneider said.

Baruch Labunski, the CEO of Toronto-based marketing firm Rank Secure, told The Post that Carnegie Mellon’s carefully worded statement was crafted in a way to give the school a “back door out of the situation” by “saying that she tweeted it from her personal account.”

“She didn’t do it as a representative of CMU nor did she do it while working,” he said.

As the world learned of Queen Elizabeth II’s death, Anya, who is an associate professor of second language acquisition at Carnegie Mellon, tweeted on Thursday: “I heard the chief monarch of a thieving raping genocidal empire is finally dying.”

“May her pain be excruciating.”

Anya’s tweet was so over-the-top that it compelled Bezos to respond.

The world’s third-richest man quoted Anya’s tweet and wrote: “This is someone supposedly working to make the world better?”

A Twitter commenter responded to Anya by saying: “Ewww you stink.”

Twitter deleted Anya’s tweet, saying it violated its terms of service, which bar expressions wishing harm or injury to others. But the academic refused to apologize, instead doubling down on her tirade against the late monarch.

“If anyone expects me to express anything but disdain for the monarch who supervised a government that sponsored the genocide that massacred and displaced half my family and the consequences of which those alive today are still trying to overcome, you can keep wishing upon a star,” she tweeted again on Thursday.

Anya was born in Nigeria, which was a British protectorate from 1901 until 1960. Elizabeth II ascended to the throne in 1952 after the death of her father, George VI.

“I’m sorry – but that is simply not good enough,” one Twitter user wrote.

“No decent institution could keep anyone on their staff who expresses such beliefs. I can’t believe that she has not breached her contract of employment.”

Another Twitter user who claimed to have children enrolled at the school demanded that the professor be fired.

“You know what to do or I’ll be withdrawing my kids from that uni,” she wrote.

CMU has a track record of upholding freedom of speech regardless of political persuasion.

Two years ago, the school refused to fire Richard Grenell, a former Trump administration official who was named senior fellow at CMU’s Institute for Politics and Strategy, in the face of intense backlash to his appointment.

FIRE, the free speech advocacy group, praised CMU as a “green-light institution” for “largely living up to the ideal of the university as a marketplace of ideas.”

Some students who have taken Anya’s classes said they did not enjoy the experience.

“She is the worst teacher that you can have,” one student who is said to have taken her course when she taught at the University of Southern California in 2014 wrote on the RateMyProfessors.com website.

The student wrote that she was “unfair, rude, and very unorganized.”

Another wrote that she was “very arroagant” and was “by far the worst teacher I’ve ever had.”

Others, however, left glowing reviews. One student wrote that her class was “amazing” and that she “talks about race/identity in pretty real terms.” 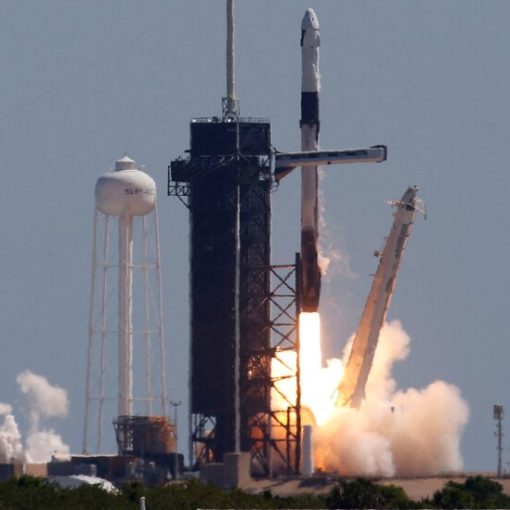 On Friday, a retired NASA astronaut and three paying customers set off on a journey to the International Space Station. The mission […]

Hot on the heels of the epic American total solar eclipse in August, our sun this month has followed up with what you […] 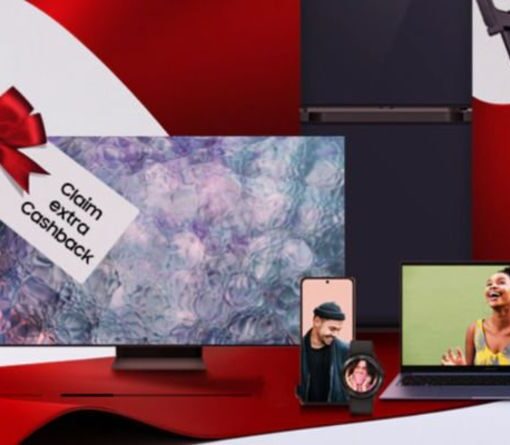