The 46-year-old presenter bared all as she opened up about the devastating and horrific way in which her dog Jet died, detailing his cause of death for the first time. Dedicating a post to her “dear Jet”, Jasmine Harman described the harrowing way that her beloved family pet, who she shared with husband Jon Boast, choked on his ball and sadly died as a result. Getting visibly emotional and at one point pausing to cover her face as she cried, Jasmine shared the story she has “never spoken about before” to her 108,000 followers.

Standing outside surrounded by trees, Jasmine began: “Some of you may have seen on my grid. Today would have been our dog Jets birthday and he would have been three today.”

With a wobbly voice, the Channel 4 star continued: “I want to talk about something quite difficult. I have never spoken before about what happened to him because it was just too upsetting.

“But I feel like I have to, as what happened to him could happen to any dog. And if I can save someone else’s dog by sharing it, then I know I have to.”

Taking a deep breath to hold back her understandable emotion, she added: “Jet actually choked on a ball, just a normal ball whilst out for a walk with a friend.”

Admitting that the beloved family pet loved playing fetch and chewing on his ball, the star said that the family never considered that it would be “dangerous”.

Offering critical advice to other dog owners Jasmine said: “The first thing that you need to know is, of course, prevention is better than cure.

“Avoid your dog having access to small things that they could easily choke on and in regard to balls, consider anti-choke balls with holes in or with a rope attached to them.”

The A Place In The Sun star urged pet owners to be prepared for the worst, encouraging them to watch online videos on what to do if their dog is choking, describing the technique of “billowing” or the classic heimlich maneuver which is also used on humans who are choking.

Providing unexpectant pet owners brilliant advice on the worst case scenario, the star was overcome with emotion once again, bringing her hand to her face as she welled up with tears.

“Sorry,” the star said, before talking about the subject which is clearly incredibly difficult for her to reflect on.

“You might also have to do CPR,” Jasmine continued.

“And make sure you don’t delay getting them to the vets.”

Wiping away her tears, the emotional presenter apologised again, before saying: “It is really hard to talk about.”

She continued: “Every dog owner or anyone who is walking someone’s dog should be prepared for every eventuality.”

Sharing a picture of her late dog Jet on her story, Jasmine added the caption: “Jet on his birthday last year with his new rope toy!”

The star also added links to a website which offers first aid for pets and specifically a free course concerning dog choking.

As part of her emotional tribute to Jet, the star posted a picture of her next to the beloved animal, who was soaking wet after enjoying a swim.

Beaming next to her pet, Jasmine added in the caption: “Please, please don’t delay in getting your dog to the vet. It could be the difference between life and death.

“We miss you so much Jet, we never expected you to be gone so soon. 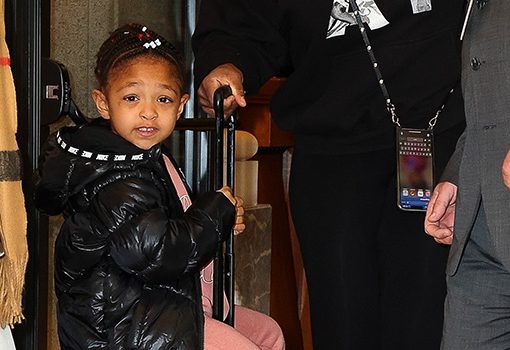 Serena Williams and her adorable daughter Olympia were seen walking with some luggage, which the tot sat on, after arriving in Milan, […] 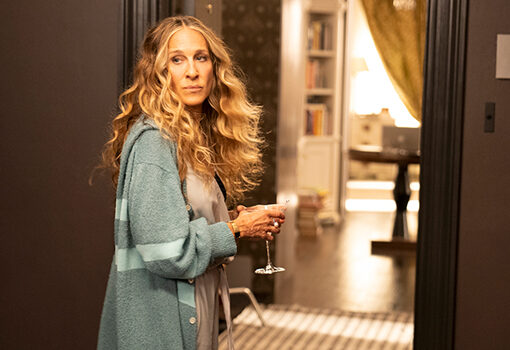 In the wake of Big’s death, Carrie is forced to confront Natasha after a shocking reveal at the reading of Big’s will. […] 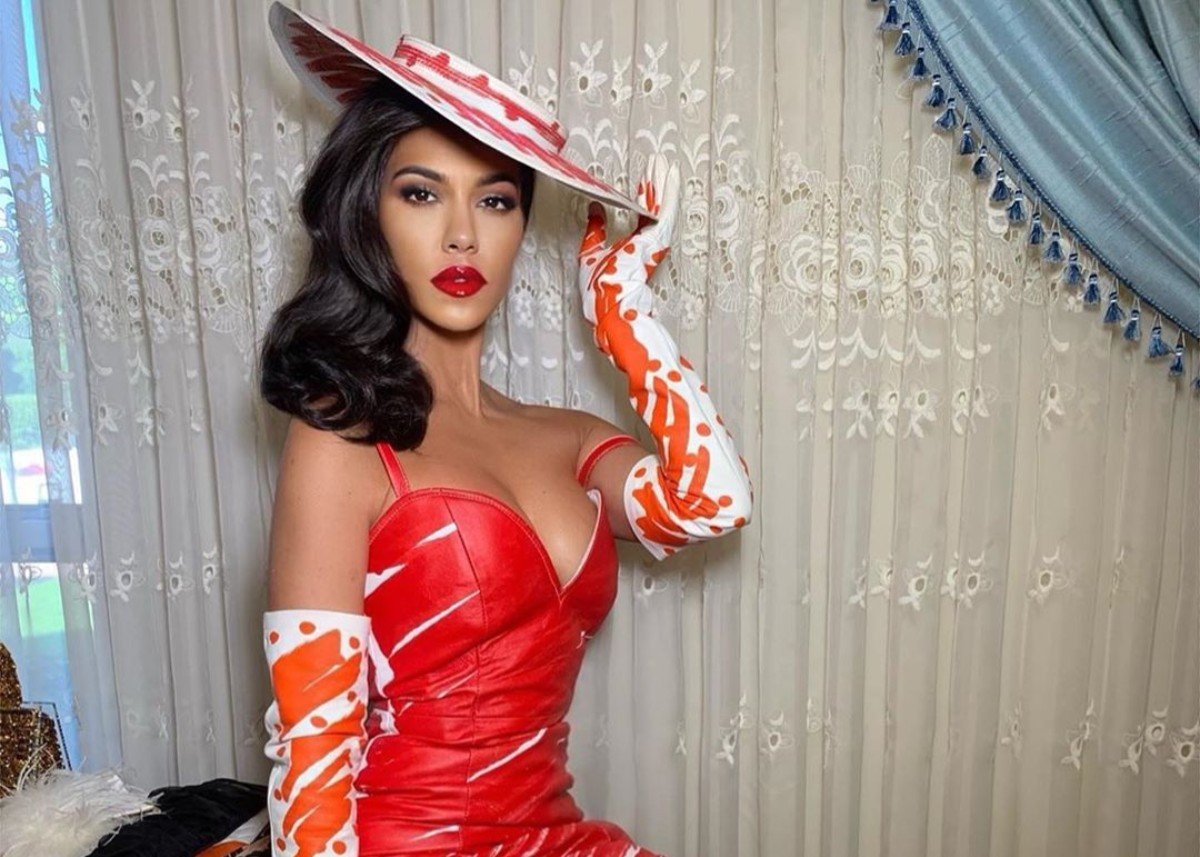 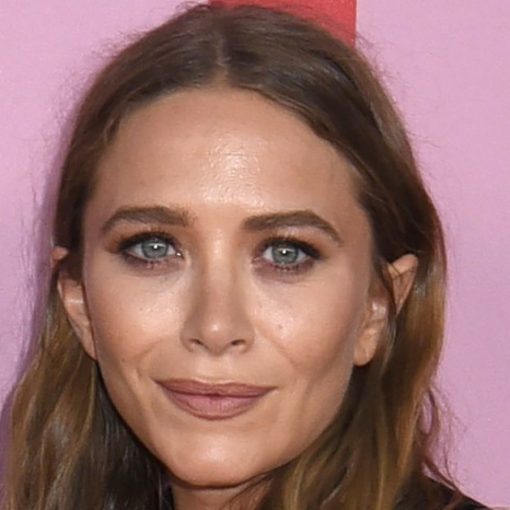 Moving on? Mary-Kate Olsen spent an evening out on the town with Brightwire founder and CEO John Cooper on Friday, February 26. […]