Somerset risks losing the right to host international matches due to delays in building hotels for touring sides.

A 2020 ruling delayed the construction of 18,000 new homes in Somerset due to the risk of phosphate polluting the “fragile” Somerset Levels and Moors.

It also put a halt to hotels being built near Somerset County Cricket ground, which would host touring teams.

Councillor Ros Wyke said that could have an impact on a “substantial part of the regional economy”.

The European Court of Justice ruling means all development proposals need to assess whether they will increase pollutants going into watercourses.

The government had indicated in late July it would force water companies to reduce phosphate pollution “to acceptable levels” across the UK by 2030, which Ms Wyke said was “far too late”, according to the Local Democracy Reporting Service.

She said the council was committed to protecting the Somerset Levels and the delivery of new homes was being “disproportionately” impacted, given that homes account for a relatively small amount of phosphate levels compared to agriculture or sewage processing.

In a letter to both Defra and the Department for Levelling Up, Housing and Communities, she said the delay would also impact “substantial parts of the regional economy”, including Somerset County Cricket Club which was “concerned that the right to host international cricket may be removed due to the pause on the development of suitable hotels to host touring teams”.

Ms Wyke added: “We are acutely aware of the impact of pollution on our local environment and recently declared an ecological emergency in the county.

“We are also, however, aware of the impact of the current policy on the provision of new homes in the county.”

She said the county had a “particularly acute problem” with housing for younger people.

“The last census shows our population growing, but growing older, as young people are pushed out of the county, in part because of the unavailability of affordable housing.” 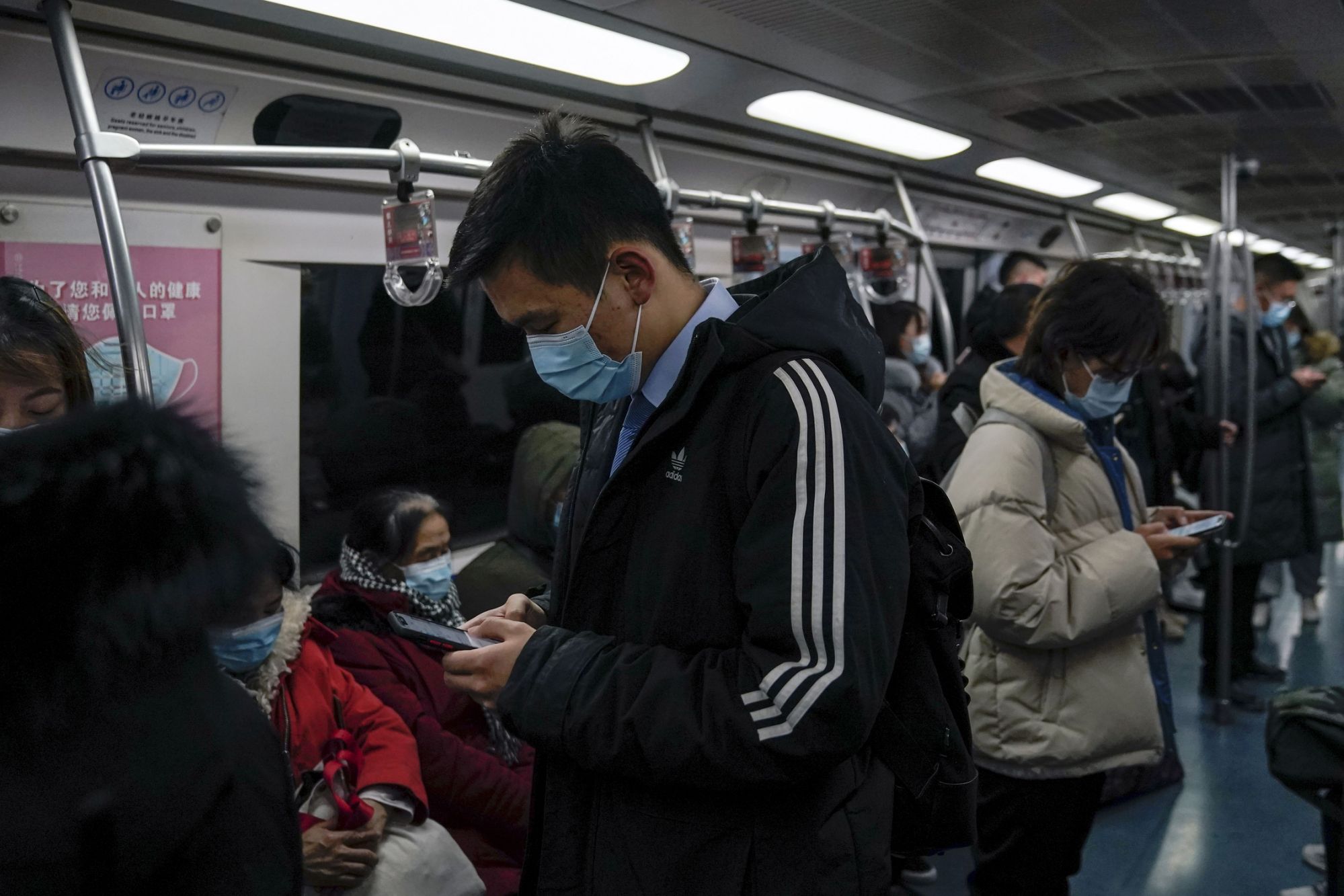 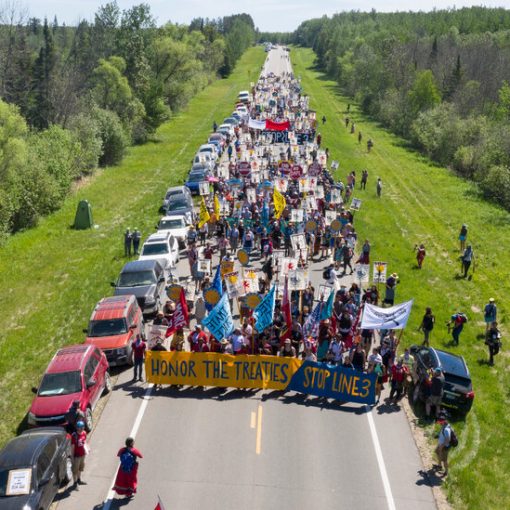 WASHINGTON — The Biden administration on Thursday will move to restore authority to states and tribes to veto gas pipelines, coal terminals […] 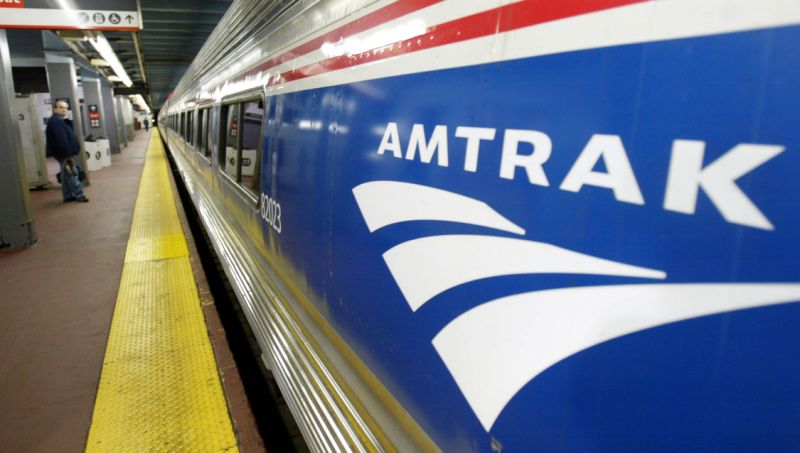 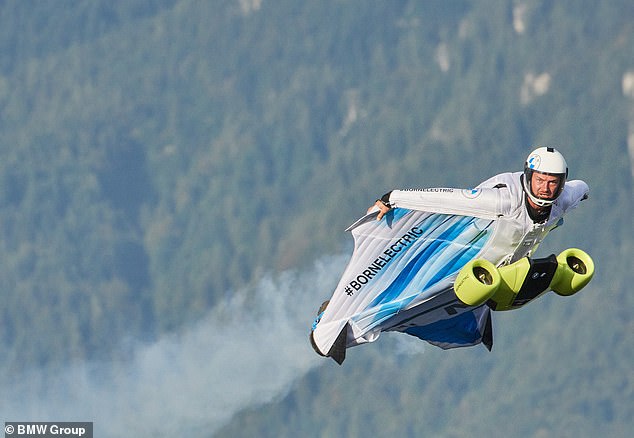