Fans of Carola Lovering‘s novel Tell Me Lies should anticipate some changes when Hulu’s TV adaptation hits the small screen.

Well, at least, that’s what the show’s stars Grace Van Patten and Jackson White—who play Lucy Albright and Stephen DeMarco, respectively, in the steamy new drama—exclusively teased to E! News ahead of the Sept. 7 premiere. As Grace and Jackson detailed, Hulu’s take on Tell Me Lies does follow its source material, but expands the story to focus on more of the supporting players, played by Spencer House, Sonia Mena, Alicia Crowder, Benjamin Wadsworth and Catherine Missal.

Grace promised that this pivot will have viewers “so invested in each character and their friendships.” 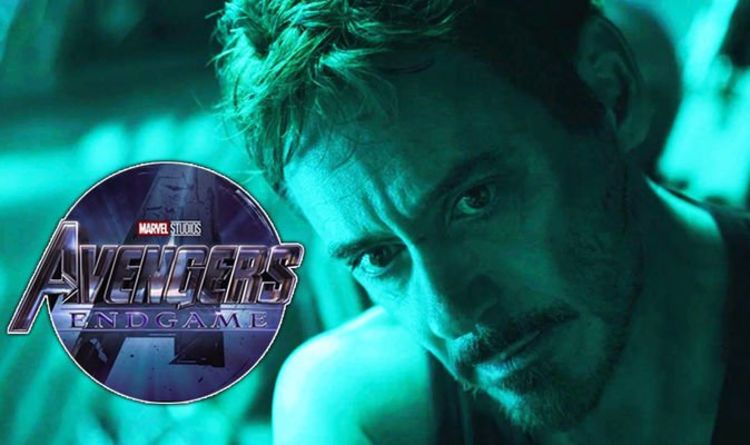 After a decade in the Marvel Cinematic Universe, Iron Man saved the universe by giving his life in Avengers Endgame. While some […] 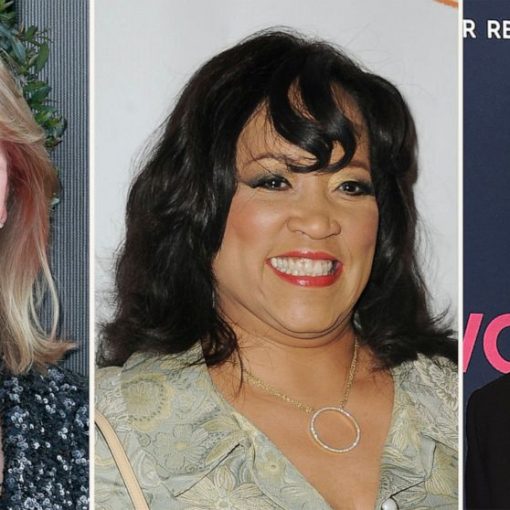 The NBC soap opera “Days of our Lives” is getting its own spinoff for Peacock By THE ASSOCIATED PRESS July 26, 2021, […] 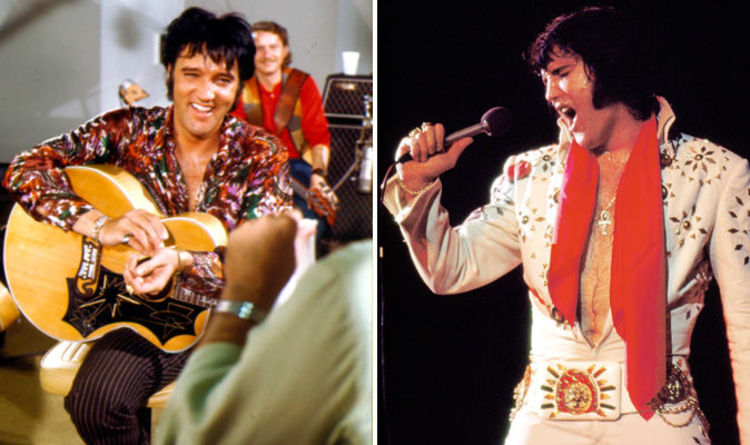 Yesterday, 41 years ago, Elvis Presley died of a heart attack on the toilet at Graceland, his home in Memphis, Tennessee. Since […] 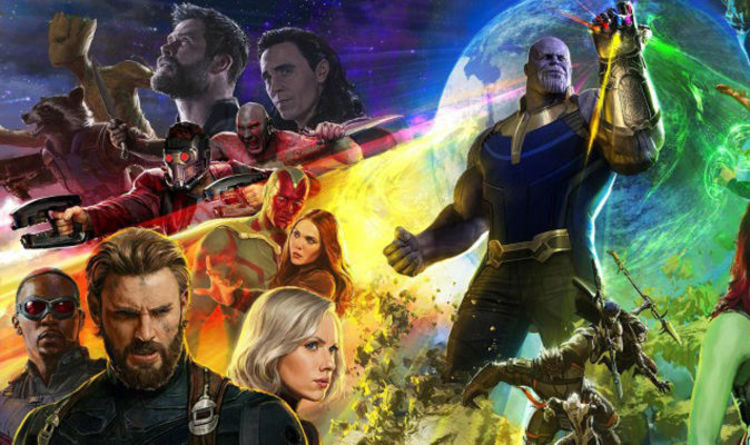 Emily Vancamp, who played Sharon Carter in the Captain America solo films, has confirmed previous speculation that she won’t appear. Though some […]