MAYVILLE, N.Y. — The criminal case against the man charged with stabbing author Salman Rushdie involves so much potential evidence that prosecutors need more time to review it, the chief prosecutor said Wednesday.

District Attorney Jason Schmidt of Chautauqua County in western New York said his office is reviewing about “30,000 files,” without providing details. He asked for more time to comply with a legal requirement to turn over evidence to suspect Hadi Matar’s attorney, the Observer of Dunkirk reported.

“Just because there may be volumes of discovery out there, that doesn’t change the fact that that’s their job,” Barone said after the hearing. “They better get to it and we’re entitled to it.”

Prosecutors say Matar, 24, stabbed Rushdie in the neck, stomach, chest, hand and right eye at a literary event in western New York, before onlookers intervened. Rushdie had been sitting in a chair onstage at the Chautauqua Institution waiting to be introduced for an Aug. 12 discussion of protections for writers in exile and freedom of expression.

The author was recovering in a Pennsylvania hospital in the days after the attack. A Rushdie family lawyer did not immediately respond to a telephone message seeking an update on his condition.

Henry Reese, the cofounder of Pittsburgh’s City of Asylum, was onstage with Rushdie and suffered a gash to his forehead, bruises and other minor injuries.

Matar, who has been held without bail since his arrest, arrived at Chautauqua County Court in a black-and-white striped jail jumpsuit, wearing shackles and a white medical face mask.

The judge reserved decision on whether to grant prosecutors more time to share evidence, and ordered the sides to return Sept. 13.

Matar, who lived with his mother in Fairview, New Jersey, is charged with attempted murder and assault. He has pleaded not guilty. Schmidt, the district attorney, did not rule out additional charges Wednesday, pending the continuing investigation.

In a jailhouse interview with The New York Post after his arrest, Matar spoke about disliking Rushdie and praised Iran’s late supreme leader, Grand Ayatollah Ruhollah Khomeini. Khomeini issued an edict in 1989 demanding Rushdie’s death over his novel “The Satanic Verses,” which some Muslims consider blasphemous. Iran has denied involvement in the attack.

Rushdie spent years in hiding but had traveled freely over the past two decades. Netflix’s popular Spanish thriller will be coming to an end this year after entertaining streamers across four gripping instalments so far. Unfortunately, […] Luke Bryan really caught a live one on his most recent fishing trip. The country star proved he truly is “Huntin’, Fishin’ […] 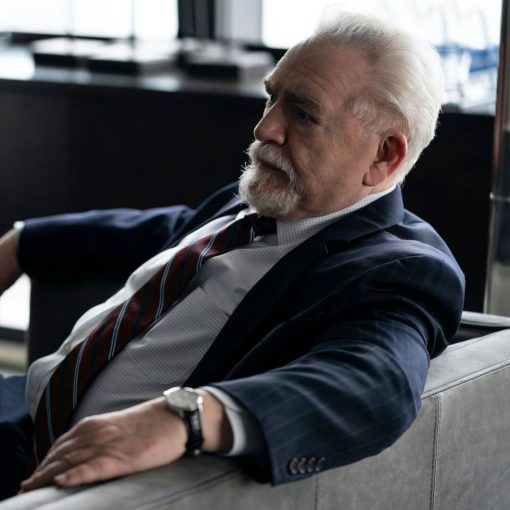 We get it, Succession season three may be the most hilariously savage one yet. The HBO hit is about halfway through its […] 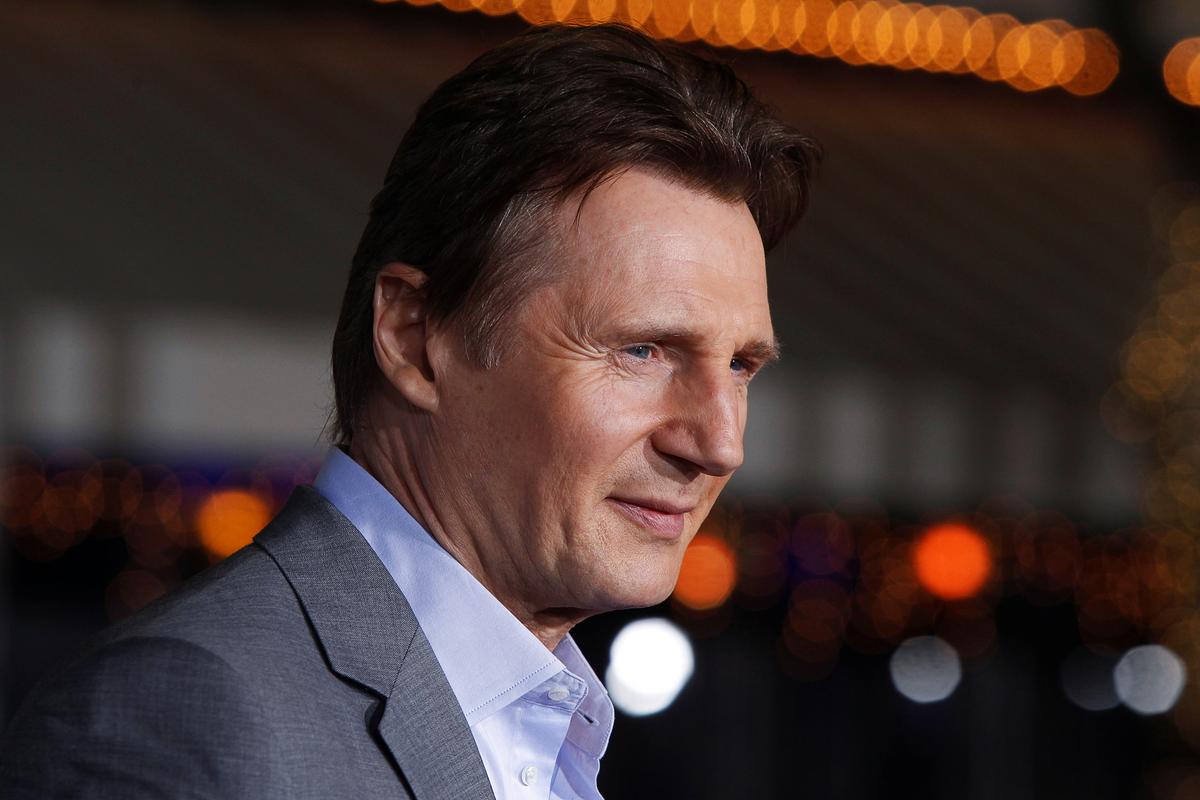