BAGHDAD (AP) — Iraq’s top court ruled Wednesday that it does not have the legal right to dissolve parliament, a much anticipated decision that raises the stakes in the country’s unprecedented 11-month political crisis.

The ruling by the Supreme Federal Court states the court does not have the authority under Iraq’s constitution to dissolve the legislature, which was a key demand by influential Shiite cleric Muqtada al-Sadr.

Al-Sadr’s bloc won most votes in parliamentary elections last October but he has been unable to form a majority government. His followers stormed the parliament in late July to prevent their rivals from Iran-backed Shiite groups from forming the government.

With ensuing rallies, clashes with security forces, counter-rallies and a sit-in outside parliament, the government formation process has stalled.

Al-Sadr has now been calling for the dissolution of parliament and early elections and has been in a power struggle with his Iran-backed rivals since the vote.

The decision by the court — which had delayed ruling on al-Sadr’s demands amid concerns over more unrest — effectively rejects al-Sadr’s demand and further deepens the stalemate between the cleric and his rivals. It puts the onus on Iraq’s lawmakers , who could potentially assemble and dissolve the legislature, something al-Sadr rejects.

After the ruling, Iraqi security forces closed the gates to the heavily fortified Green Zone in Baghdad — the seat of the government and the center stage for Iraq’s political crisis — anticipating a reaction from al-Sadr’s followers.

Last week, at least 30 people died in clashes over two days between al-Sadr’s loyalists and security forces, bringing Iraq to the brink of street warfare. The hostilities came to a halt when al-Sadr ordered his supporters to withdraw.

Al-Sadr’s rivals in the Coordination Framework, an alliance of mostly Iran-backed Shiite parties, said they were not opposed to early elections but insisted the parliament meet to vote on a new electoral law and dissolve itself.

Al-Sadr opposed that and called on the judiciary to cancel the legislature. But with neither willing to concede on mechanisms for early elections and Wednesday’s court ruling, the crisis is doomed to deepen. 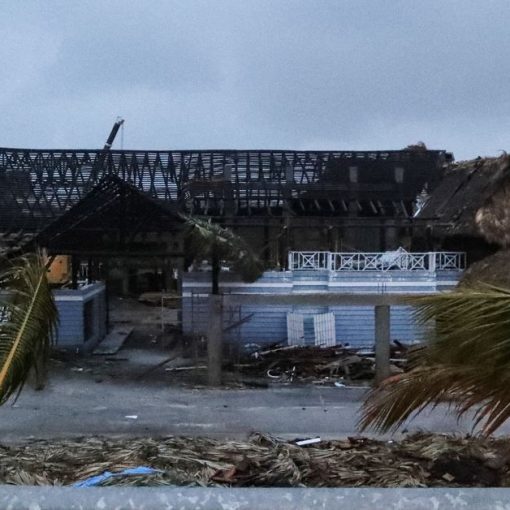 Neurological symptoms are extremely common among Covid-19 patients sick enough to be hospitalized, a study published Monday finds. The symptoms range from […] 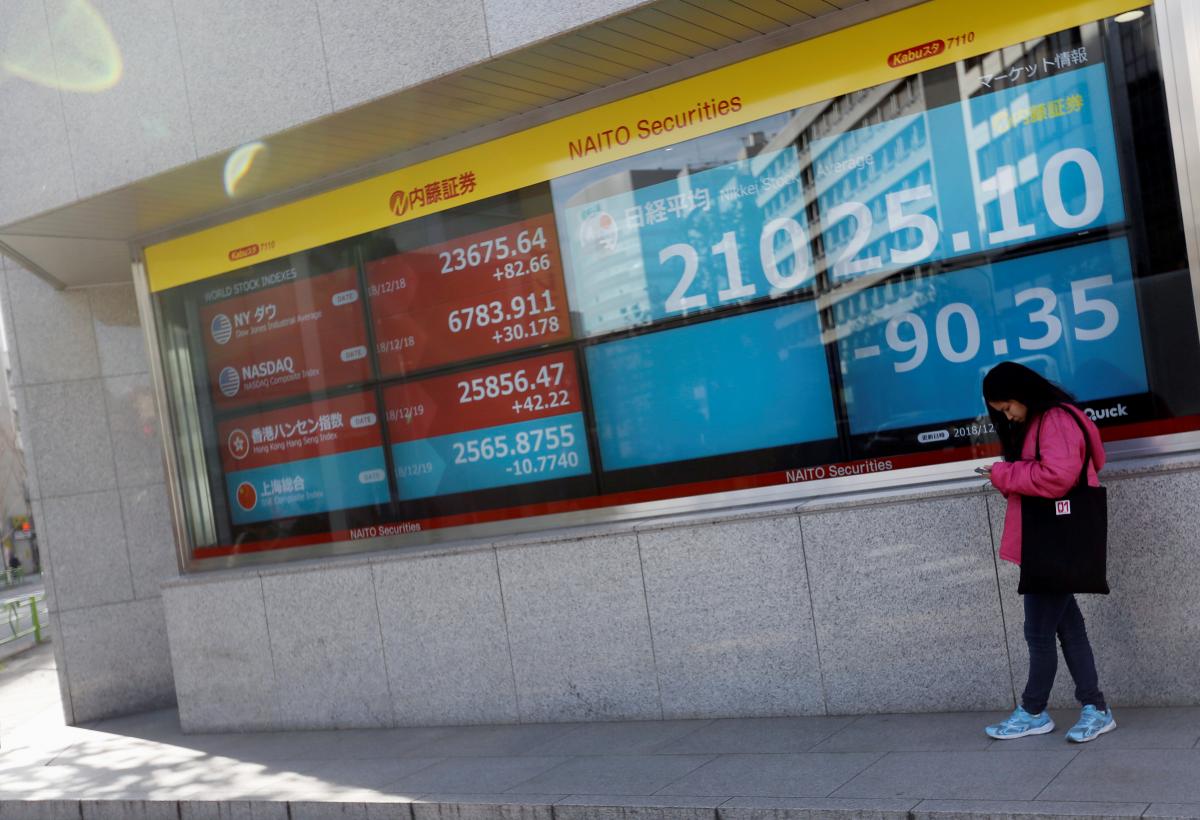 TOKYO (Reuters) – Asian shares slid on Thursday after the U.S. Federal Reserve raised rates, as expected, and kept most of its […]