While appearing at the movie premiere, the star made the admission about one of his earliest film roles.

When asked why he wasn’t joining Ben Affleck and Michael Keaton in the 2022 movie The Flash, the star looked back on his time as a superhero in the 1997 version of Batman and Robin.

George light-heartedly joked: “When you destroy a franchise the way I did…”.

Amal then cut in, adding: “He won’t let me watch it,” she revealed.

Explaining, George added: “No. There are certain films I just go… I’m afraid I want my wife to have some respect for me,” as Amal joked it’s “on the banned list.” 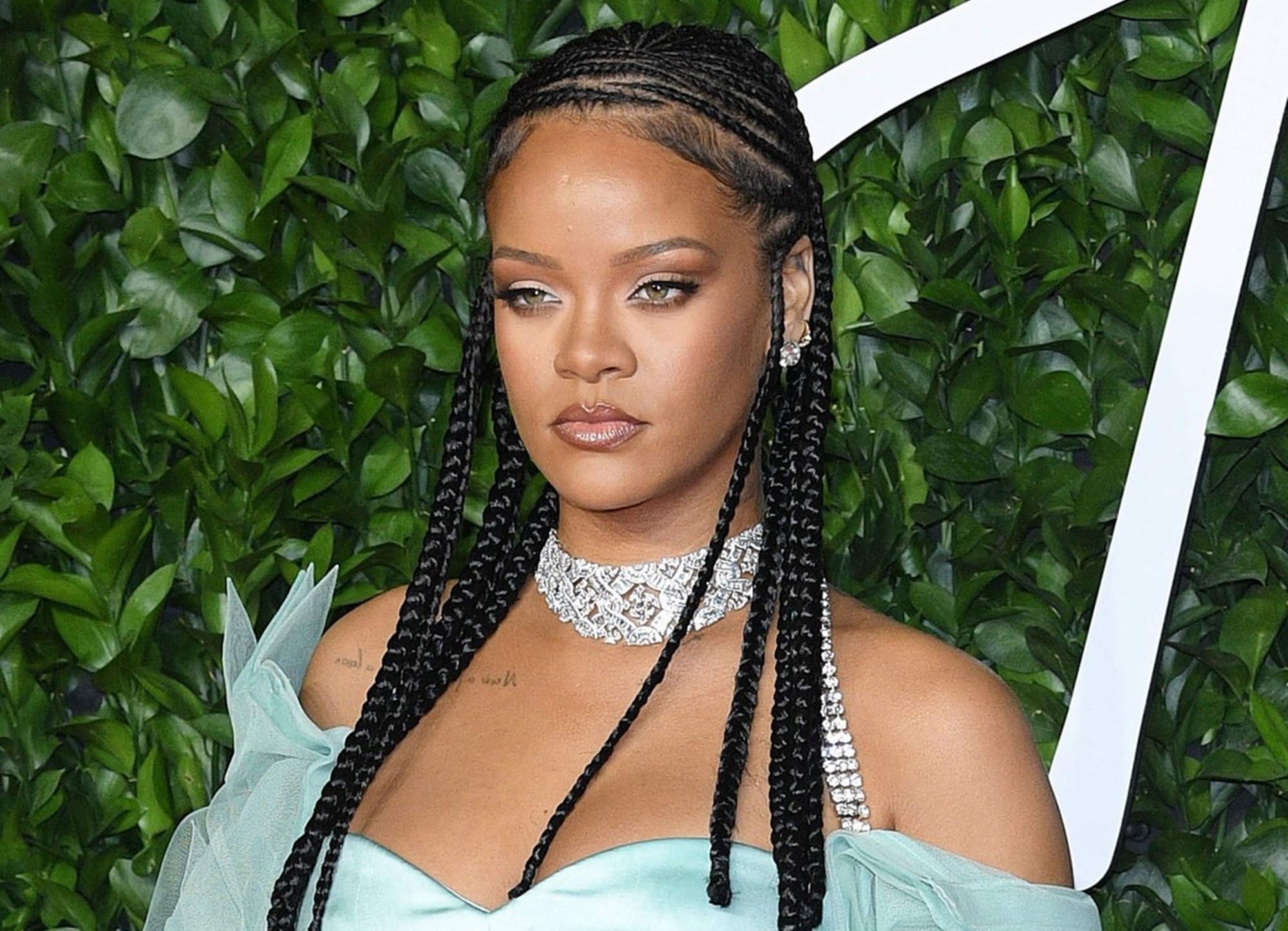 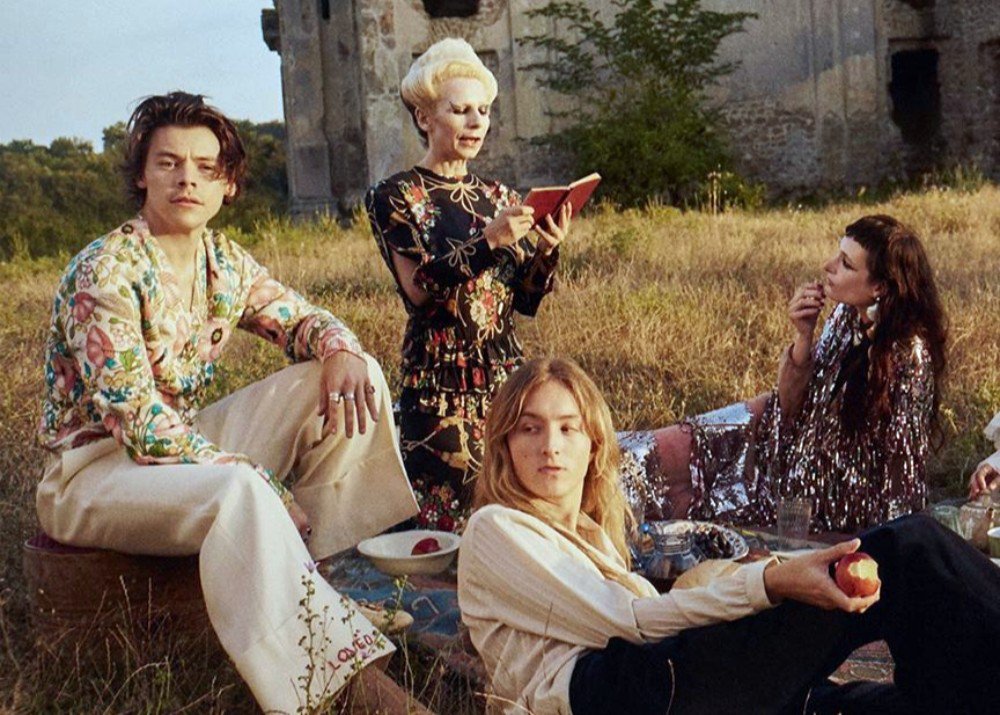 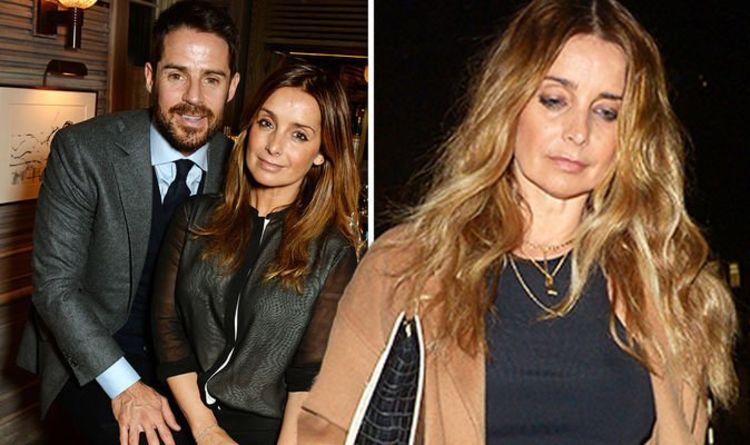 Louise Redknapp, 44, took to Twitter and gushed over a photo which was reminiscent of her time touring the UK in her […] 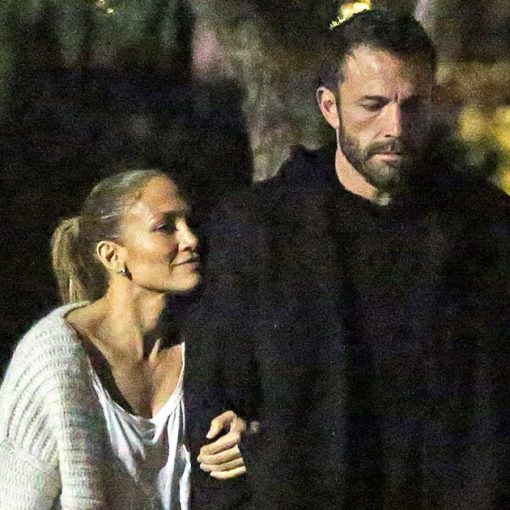 Bonding with their babies. Jennifer Lopez and Ben Affleck took their kids out to the movies to see a family-friendly flick. The […]