The streaming wars have never been more competitive, with Netflix, Prime Video and Disney+ all battling for supremacy. Netflix has long been the most popular streaming service around, but this year has seen user numbers stall and drop amid increased competition from the likes of Prime Video, Disney+ and other services such as Paramount+ and HBO Max. However, Netflix could be about to roll out a new cheaper membership plan that not only will help revitalise its fortunes but will arrive sooner than expected.

It has emerged that Netflix could launch its ad-supported membership tier in November, leapfrogging the similar Disney+ service and coming in at a cheaper price.

According to recent reports, Netflix’s ad-supported service will launch in multiple regions (including the US, UK and parts of Europe) on November 1 and will be priced in the States between $7 and $9 a month in the US.

This is cheaper than the Basic, non-HD streaming plan which is priced at $9.99 a month and could be half the price of the most popular Standard plan ($15.49) which offers HD streaming.

If this pricing is accurate, then it means Netflix fans in the UK could be looking at a fee of around £4.99 a month for the ad-supported plan.

In the battle between Netflix and Disney+, these rumours could be very good news for the Stranger Things and Squid Game makers.

Firstly, Disney+ is planning on launching an ad-supported plan as well – but this is coming to the US first in December before launching in other regions in 2023.

These rumours, if true, would mean Netflix could launch its ad-supported tier months before Disney+ in the US and even longer when looking at other regions.

Another reason these recent rumours are good news for Netflix is – if true – it would mean Netflix’s offering with ads could be seen as better value than Disney’s package.

Pricing for Disney’s ad-supported Disney+ has so far only been announced for the US, however the news has left fans surprised.

Instead of launching at a cheaper price point than currently available, the Disney+ ad-supported plan will be $7.99 a month – the same price that the ad-free version currently costs. While the ad-free is going to be priced $10.99.

It’s unclear whether Disney will follow this pricing model in other regions around the world when the ad-free plan launches, but for the time being it means existing subscribers in the US will soon have to pay more to watch their favourite movies and TV shows on Disney+ without any ads.

And this could help sway over anyone that is on the fence and is having to choose between picking up a Netflix or Disney+ subscription.

As always with rumours though, it’s best to take these claims with a big dollop of salt until official confirmation.

Netflix for its part has remained tight-lipped about the rumours.

A spokesperson for the streaming giant said: “We are still in the early days of deciding how to launch a lower-priced, ad-supported tier and no decisions have been made.”

If Netflix is launching its ad-supported plan at the start of November then confirmation could be coming within the coming weeks. 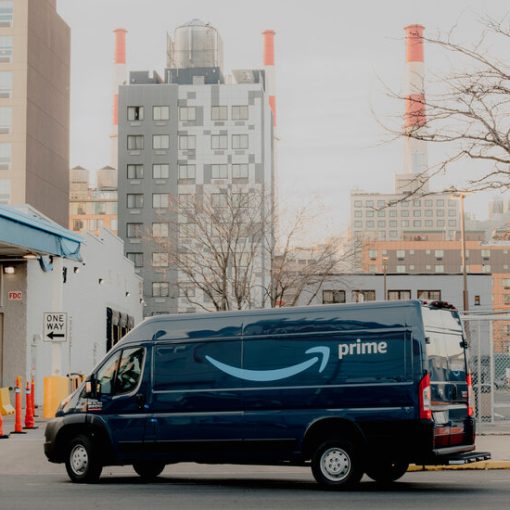 Facing rising costs, Amazon said on Wednesday that it was adding its first “fuel and inflation surcharge” to the fees it charges […] 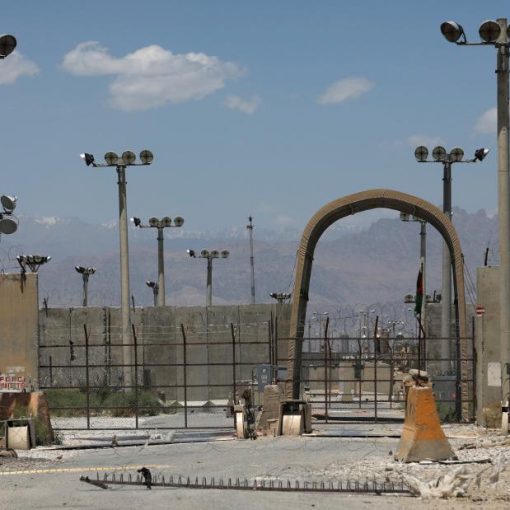 The departure marks the end of the American presence at the sprawling compound that became the center of military power in Afghanistan. […] 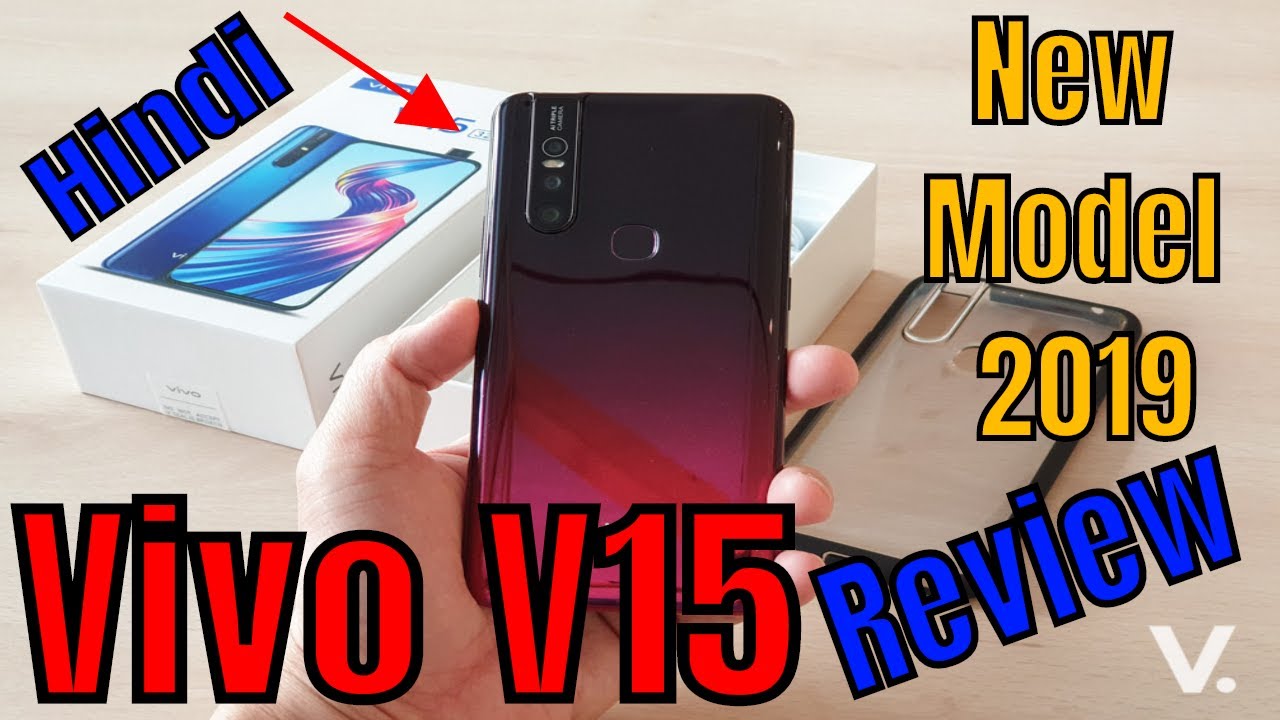 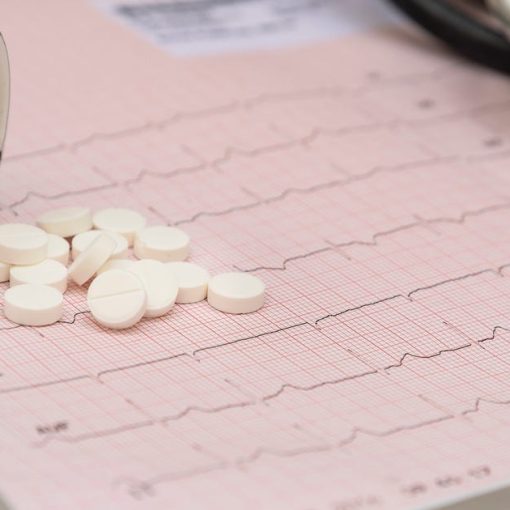 Two types of quinapril and hydrochlorothiazide tablets made by Aurobindo Pharma USA are being recalled because they contain too-high levels of nitrosamines. […]