WASHINGTON — Following President Joe Biden’s decision last month to cancel some student loan debt, consumer advocates and loan service providers have voiced concerns that the rollout of the program could be messy and lead to confusion for borrowers.

Student debt relief advocates and companies that administer loans say the Biden administration is trying to do too much in too short a time frame, and that they lack the systems and procedures to help ensure the process runs smoothly.

Most borrowers who qualify for cancellation (individuals who made less than $125,000 in the 2020 or 2021 tax year) will have to fill out an application with the Education Department once it becomes available in early October.

But that doesn’t leave a lot of time between when applications open and the Dec. 31 deadline for when federal student loan payments are set to resume for the first time in nearly three years. Consumer protection groups and loan servicers say that a three-month period is not nearly enough time for the roughly 40 million eligible borrowers to submit an application and for the Education Department to then approve it and adjust loan balances.

“Rolling the applications out in October doesn’t give people a lot of time, especially if the application crashes in the same way StudentAid.gov crashed after the cancellation announcement,” said Kyra Taylor, an attorney at the National Consumer Law Center, referring to when an Education Department website crashed after a flood of borrowers raced to find more information following the president’s Aug. 24 announcement.

“You want people to have an accurate view of what they owe before you compel them to start repaying again,” she said.

Advocates say the White House should have gotten the application website ready sooner so that it could have been available to borrowers as soon as Biden announced the cancellation. They also questioned why the administration did not allow for more time before payments resume. The Education Department did not respond to requests for comment from NBC News.

Biden has said that restarting payments in tandem with loan cancellation would ensure that debt relief would not contribute to inflation. In his announcement last week, he made it clear that he would not extend the payment pause beyond Dec. 31.

When asked to respond to concerns about the tight time line, White House press secretary Karine Jean-Pierre said that the Biden administration has already canceled billions of dollars in debt for students who attended predatory for-profit institutions and that the Education Department could process the upcoming applications smoothly.

“This is not the first time. We’ve done this before,” she said. “There’s a precedent here.”

Jean-Pierre declined to give a specific date for when in October the application would be available, but she advised borrowers to submit applications by Nov. 15 in order to have their loans adjusted before monthly payments resume. “There is a deadline there,” she said.

Consumer protection advocates said that not enough was being done to make sure that borrowers had all the information they needed.

“I have never seen this much change occurring in our student loan system in a period of four months. It’s unprecedented,” said Bryce McKibben, senior director of policy and advocacy at the Hope Center for College, Community and Justice at Temple University. “We really need a massive public service announcement campaign to get this right. We need something on the order of what we did to help people get enrolled under the Affordable Care Act.”

Some details surrounding the president’s student loan plan — such as proposed changes to the income-driven repayment program that would cut monthly payments for undergraduate loans in half — have not been made public yet. Even when the formal proposal is announced, those changes will still have to go through a lengthy regulatory process, meaning they likely will not be in place by January, adding to the confusion for borrowers as they try to figure out how much they will owe that month.

And it is still unclear what the roughly 20 million borrowers that the White House estimates will have their loans entirely wiped out by debt cancellation should do if their application is not approved by January when payments resume.

Loan servicers, private companies that the government has contracted with to manage federal loans, have said they are already overwhelmed with calls from anxious borrowers who are facing long hold times only to be told there are no answers to their questions yet.

Many of the loan servicers slashed their staffing during the pandemic when monthly payments were halted and are now trying to juggle responding to inquiries from borrowers about the new loan forgiveness program as they prepare to restart the collection of payments from millions of borrowers with significantly less staff than they had before Covid.

“We’re trying to build five different airplanes while they’re going down the runway at the same time, and we only have the same number of technicians that we had the week before and that’s going to make the time process longer for a lot of these projects than it normally might be,” said Scott Buchanan, executive director for the Student Loan Servicing Alliance, which represents the companies that collect student loan payments for the federal government. Buchanan said the Biden administration did not consult his group about its plans.

Amid the complexity and anxiety for borrowers is the opportunity for scams to flourish, something groups that assist borrowers have seen with past student loan programs and are already starting to see with loan cancellation. The scams offer to help borrowers with the application process for a fee or to help borrowers get their payments reduced faster but don’t actually provide any assistance. Instead, they take the borrower’s money and sell their private information.

“I think the Wild West of scammers is going to be a really big problem,” said McKibben. “This is creating a space in which these scams can germinate, in which they can take advantage of the confusion of this period.” 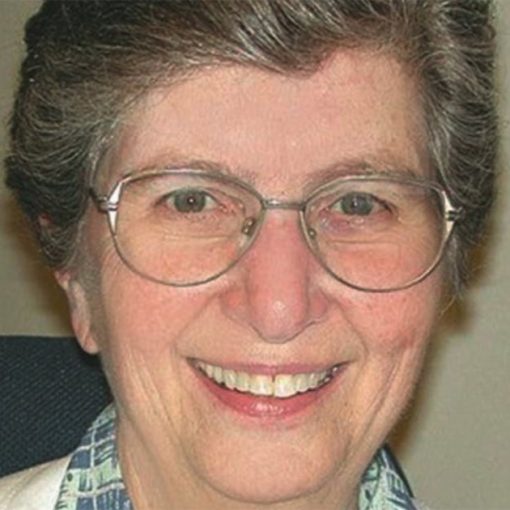 A Louisiana nun who was kidnapped in Burkina Faso nearly five months ago has reportedly been found alive and is in U.S. […] 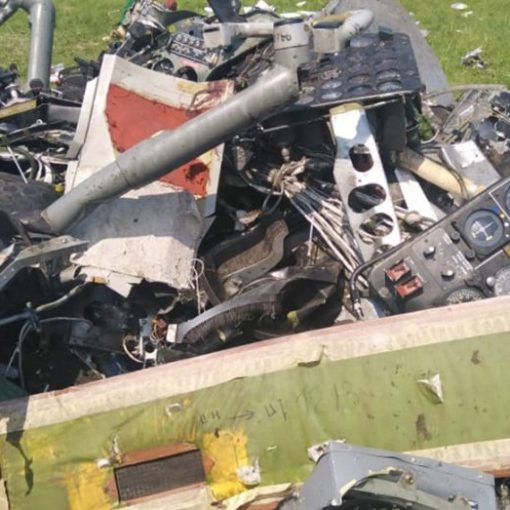 A view shows the wreckage of an L-410 plane that crashed near the Tanay aerodrome, which provides parachuting services, in Kemerovo Region, […] 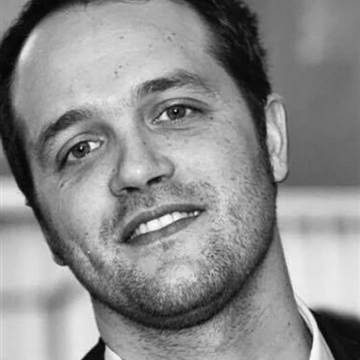 It’s been two years since terrorists killed 130 people in coordinated attacks across Paris, but relatives of concert-goers slain at the Bataclan […]