Seven West Media and Foxtel have confirmed they have secured the AFL media rights from 2025 to 2031 in a historic deal worth $4.5bn.

The outgoing AFL chief executive, Gill McLachlan, announced the seven-year deal which will give the code full control over the production of games including the scheduling of the grand final.

“Footy is the greatest game in the world and we have the best broadcast partners and our announcement today is the biggest partnership in the history of Australian sport,” McLachlan said.

“We are very proud to once again be hand in hand with Seven Network, Foxtel, Kayo and Telstra.”

The Seven West Media managing director and chief executive officer, James Warburton, said the network’s focus was to secure a comprehensive package of digital rights to the AFL for 7plus.

“For the first time, fans will be able to access the best AFL games and video content, live and free, in a way that suits them,” Warburton said.

Seven said it would pay a 14% increase on the 2024 rights in 2025 and “with indexation over the term this represents a 3.6% compound annual growth rate in rights fees across the period”.

Seven and Foxtel have broadcast the AFL since 2012, signing for a further two years during the pandemic in a deal worth $946m.

In 2015, Seven, Foxtel and Telstra teamed up for a then record seven-year deal worth $2.5bn.

Under the deal every AFL and AFLW home and away match, final – excluding the grand final – and pre-season game will continue to be aired on Fox Footy on Kayo.

Last month the federal government weighed in on the negotiations, asking the governing body to keep games available to watch on free-to-air TV.

The communications minister, Michelle Rowland, directly addressed the AFL Commission and broadcast stakeholders, in a rare move for a federal government which could impact the direction of negotiations as they enter the advanced stages.

The details from the AFL are as follows:

In a 24-race career for Nicky Henderson between May 2014 and April 2019, Vyta Du Roc won seven races including the Grade […] 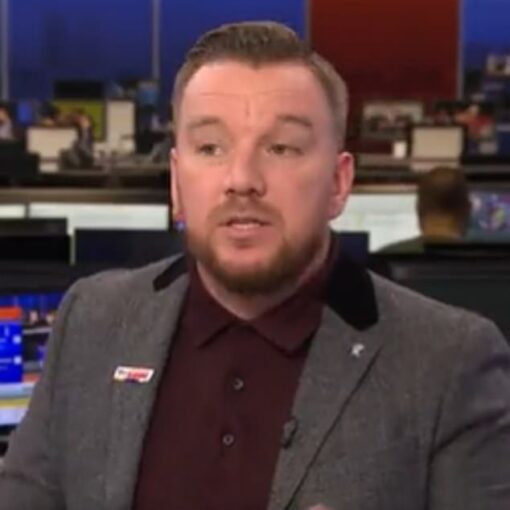 ‘I would expect a National League side to give these a game’: Jamie O’Hara launches an extraordinary rant at his old club […] 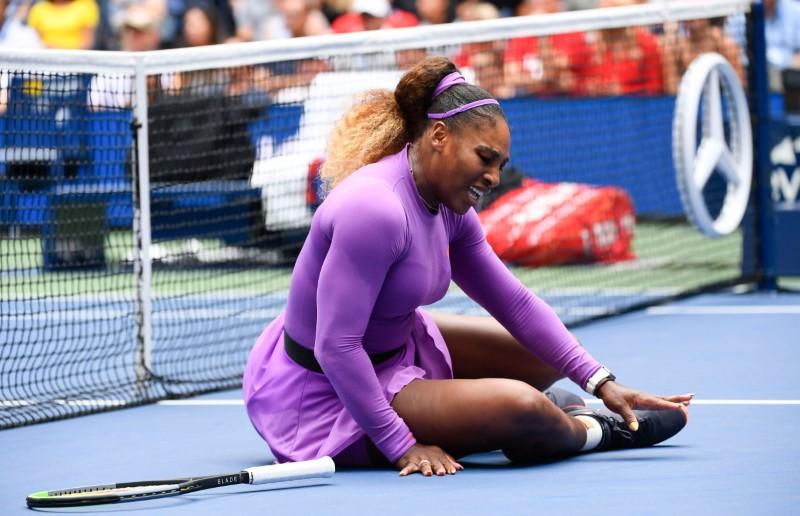 NEW YORK (Reuters) – Serena Williams charged into the U.S. Open quarter-finals on Sunday but it may have come at a price […]