One of the most closely watched glaciers in the world could soon melt faster than expected, a shift that could lead to sudden rises in sea levels.

Antartica’s Thwaites Glacier, also sometimes called the “doomsday” glacier for the possible consequences that could result as it continues to melt, is capable of shrinking twice as fast as it has in recent years, according to a study published Monday in the journal Nature Geoscience.

Researchers found the glacier was shrinking at over 1.3 miles per year around 100 years ago, twice as fast compared to its movements between 2011 to 2019.

“About 100 years ago, it retreated faster than it is currently retreating… you could say that’s good news because it’s not so bad now compared to what it was in the past,” Anna Wåhlin, a co-author of the study and a professor of physical oceanography at Sweden’s Gothenburg University, told NBC News. “But you can also say that it’s bad news, because it could happen again.”

Researchers fear the glacier’s retreat will soon melt past a ridge on the seabed and reach a large ice-filled basin inland, where the added volume of ice means the retreating glacier will contribute more to rising sea levels.

“Thwaites ticks several boxes of a glacier that might be experiencing a faster retreat in the future: It is retreating back into a deeper basin, it is in contact with warm ocean currents, it has a very large catchment area that stores large amounts of ice,” she added.

Thwaites Glacier, one of Antarctica’s largest and equal to roughly the size of Florida, currently accounts for only around 5% of Antarctica’s contributions to the world’s sea-level changes.

But previous studies suggested the ice shelf may collapse into the ocean as soon as 2031. The collapse of the entire glacier into the oceans could cause the world’s oceans to rise up to 2 feet. The glacier’s future behavior has been closely studies and is considered a bellwether for the consequences of climate change.

“Exactly how big a threat there is is unfortunately still difficult to answer — but the fact that we finally have a data point that the models can tie back to is an important part of the puzzle,” Wåhlin said. 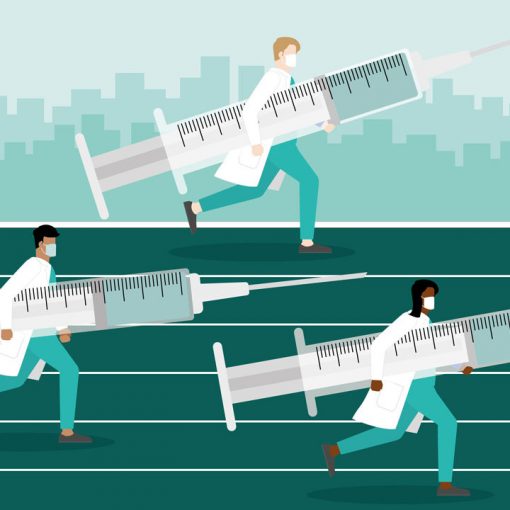 In the race for a COVID-19 vaccine, second place still offers glory—unlike some scientific fields. KORA_SUN/SHUTTERSTOCK, ADAPTED BY C. SMITH/SCIENCE By Cathleen […] 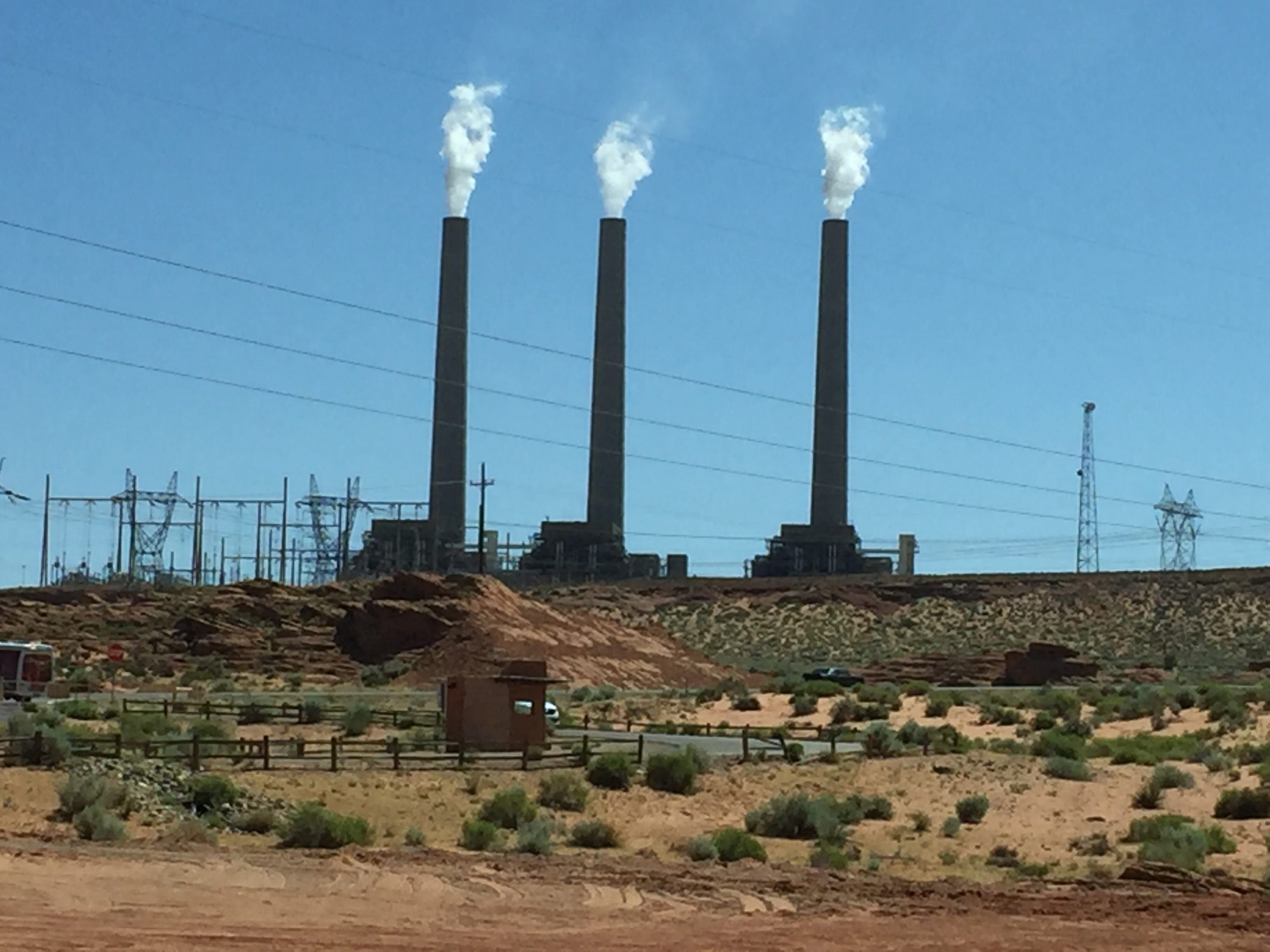 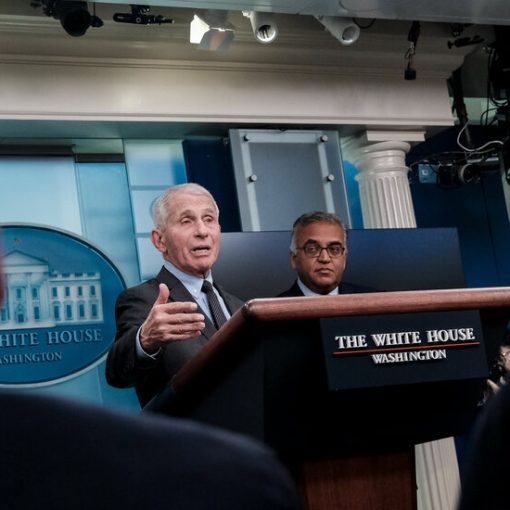