Good morning from a damp Manchester, where the honeysuckle berries sag and autumn is touchable. It’s day two of the first September round of the County Championship, with seven games in play, weather permitting,. The outlook is “unsettled.”

Two things to mull over with your cornflakes, one is the leaked Andrew Strauss HPR plan in today’s Telegraph, the other is today’s Guardian editorial on the Hundred.

A six-team Premier Division of the Championship with two feeder leagues of six underneath.

Teams to play each other home and away, with a possible play off to decide the winner and a play-off between the winner of the two feeder leagues to decide which is promoted. It will be one up one down.

All counties to play at least 10 four-day games

50-over comp in April, Blast in May, Hundred in August, Championship in June, July and September.

Three slots of four-day games (not the Championship) in August – akin to festivals – so counties can still play 14 red ball games, if they make a play off. This would run alongside the Hundred giving Test players and the rest some red-ball cricket. Potential to invite overseas teams to take part, eg Zimbabwe, Afghanistan ad Scotland.

Right, that’s it for now, hopping on my bike – back shortly! 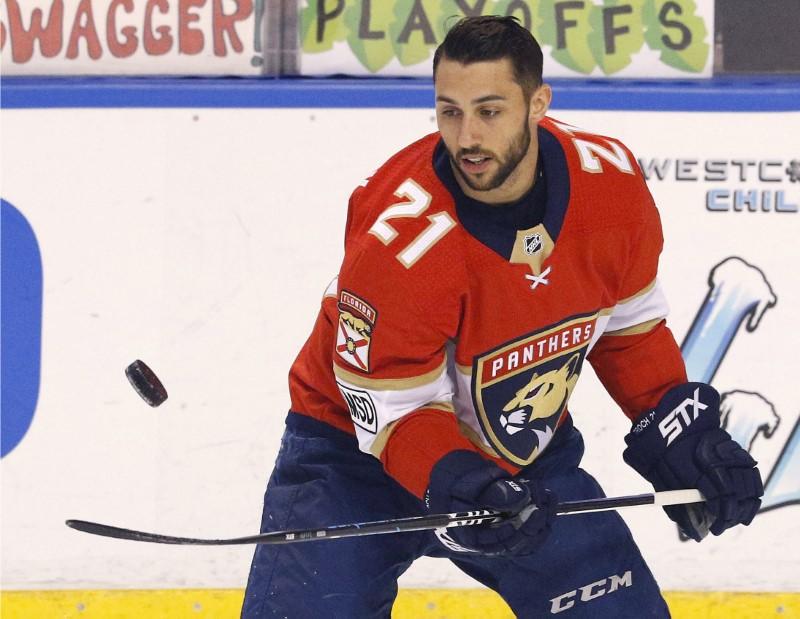 West Brom vs Newcastle LIVE: Huge relegation clash at the Hawthorns as the Baggies look to close the gap on struggling Magpies […] 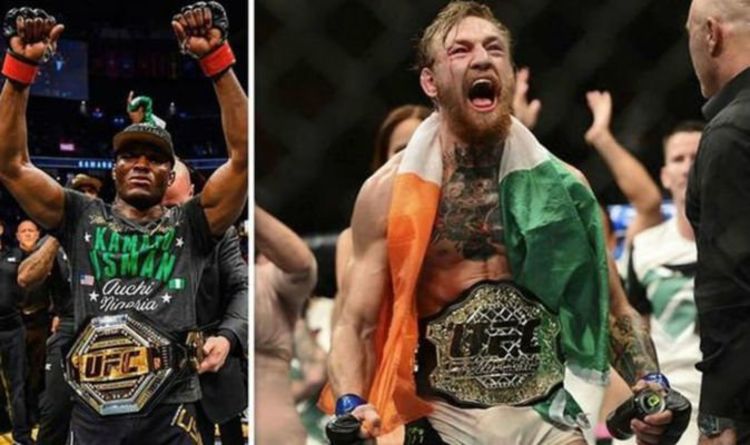