The former Countdown genius spent two weeks on a Juice Masters retreat based in Lisbon where she participated in yoga, going to the gym, paddleboarding and “chilling out”. Posting on social media regularly throughout her trip, Carol Vorderman showed off her impeccable figure as well as the stunning scenery that she was surrounded by whilst staying in Portugal. On her return from the retreat, the star jibed that she was “in heat”, not “on heat” when describing the soaring temperatures.

Speaking about the hot weather and how she coped, Carol shared to her 247,000 followers: “I was in heat, that’s in heat not on heat, in Portugal,” before Sussex’s giggle came over the microphone.

“Blooming hot there I can tell you.”

In a post to her social media shortly after she arrived in the countryddressed the weathaptioning a photo: “Into week 2 here at @juicemasterretreats @jasonvale…..the vibe’s kicked in now…..loving it.

“So so hot here tho….Guess it’s like at home. Nearly 40C every day which is way too hot for me BUT it’s all good and cooling down in a few days.

Immediately, flirty comments from celebrities and fans of the star flooded in, with one user @neilpeirson2.0 said: “Nearly had a heart attack thinking your topless finally haha.”

A second, @claude626uk, also addressed her near nude moment: “I could have sworn you were topless, you are simply sensational. Hot beyond belief.”

And a third, @osullivan5424, almost begged that the star lose her bikini top, saying: “Lord Jesus what a pair!!! Please tell me you have no top on.”

Her snaps and video clips clearly sent fans into a frenzy and the 61-year-old did not stop there, posing in just a white towel for a selfie after landing back in the UK.

During a day of pampering at the weekend, the maths whizz told fans that she was having lymphatic drainage massage as a treatment, which she hoped would preserve her age-defying looks.

The former Countdown star posted a series of pics on Instagram, as she showed off her curves in the fluffy towel.

She captioned the pics: “Ooh had a lovely facial this week. A lymphatic drainage massage. Just lovely…

“Tried to do some mirror selfies…not sure I succeeded…..looking all hoity toity and posh in one of them. Lols. As if. I couldn’t be that if I actually tried. Once a commoner…..always a…”

Always on top of her fitness and keen to retain her ageless looks, Carol shared the results of her Juice Masters Retreat. After 15 days drinking only juice, the star said she has “dropped over a dress size” and was “bursting with energy”.

Praising the creator of the programme she added: “It’s a special place here. So chilled out and happy. Jason has created the magic alright.”

The star certainly needs to keep her energy and fitness up in order to stay sane during the working week, due to her hectic schedule. Travelling from her home in Wales to London around two to three times a week, Carol admitted that the routine “buggers up [her] sleep schedule,” living life mostly in the car.

She continued to say: “I travel A LOT. On today’s job I’m lucky enough to be given a driver for the journeys to and from London… Which means the back seat becomes my office in the morning And an early sleepover bed later tonight. I do this two or three times a week. It buggers up my sleep but it’s life as I know it and love it. I’m a lucky woman.” 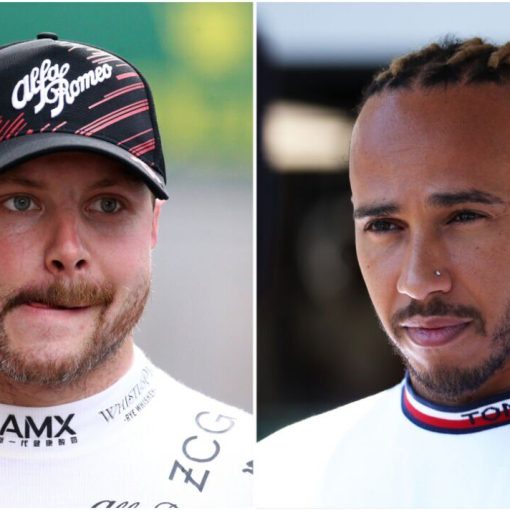 Valtteri Bottas has joined Lewis Hamilton in voicing concerns about the health effects that this season’s ground-effect cars could have on drivers. […] 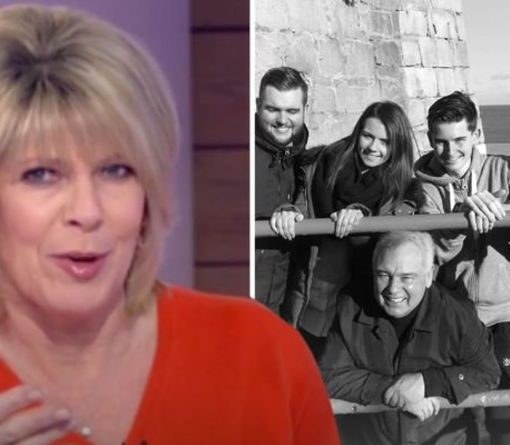 Discussing step-parenting on Loose Women, Ruth Langsford, 60, admitted it can be difficult to be a step-parent as she discussed the stereotype […] 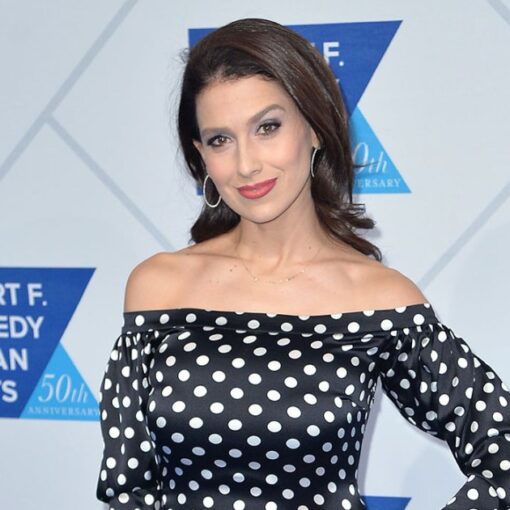 Clearing the air. Hilaria Baldwin isn’t backing down amid backlash over her rumored appropriation of Spanish culture. The 36-year-old wellness guru recently […]