U.S. stocks are set to open higher on Tuesday after Monday’s Labor Day recess, with E-mini futures for the S&P 500 index up 0.31%.

FTSE futures however were down 0.2%, indicating a choppy start in London. European stock indexes fell on Monday, the euro dropped below 99 cents for the first time in twenty years and European gas prices surged after Russia said its main gas supply pipeline to Europe would stay shut. read more

The yuan also rebounded from a more than two-year low against the U.S. dollar, after the central bank said it would cut the foreign exchange reserves ratio to support the currency. read more

“Bulk commodities will be dependent on the impact of Chinese stimulus and the success of this will be reflected in the major miners,” said John Milroy, an investment adviser at Ord Minnett.

The European Central Bank will meet on Thursday to discuss interest rate actions. A U.S. Federal Reserve meeting will follow on Sept. 21.

“Soaring inflation will likely see the ECB deliver another outsized rate hike this Thursday,” said analysts from the Commonwealth Bank of Australia.

European energy ministers are set to discuss measures to curb power prices when they hold an emergency meeting on Friday.

“There is a feeling that the next 75 bp hike in September will see a deceleration afterwards,” said Sean Darby, Hong Kong-based global head of equity strategy for Jefferies.

Oil prices slipped on Tuesday, paring the previous session’s 3% gain, as a deal among members of the OPEC+ group to cut output by 100,000 barrels per day in October was seen as a largely symbolic move to stem the market’s recent slide.

The dollar index inched down 0.06% after touching a 20-year peak in the previous session. 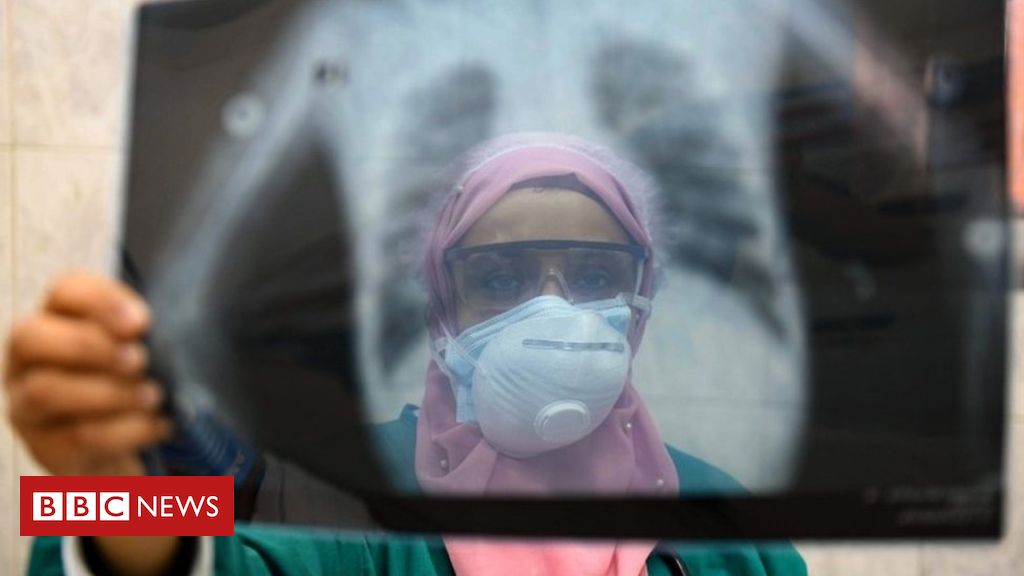 Kevin Durant scored 29 points, leading the United States to an 87-82 victory over France on Saturday, bringing home Olympic gold and […]