Skip to content
The Fairview Fire ignited after 2 p.m. local time and quickly scorched 2,000 acres, destroying at least seven structures and damaging several more near the city of Hemet in Riverside County, according to Cal Fire. Firefighters had contained about 5% as of Monday night.
About 5,000 homes were evacuated as the fire slashed a path of destruction through the baked countryside. The blaze “was spreading very quickly, before firefighters even got on scene,” according to Cal Fire Captain Richard Cordova.

Two people died in the fire, he said. Officials have yet to release information on their identities or the circumstances of their death.

Another person was taken to a hospital with serious burns to their arms, back and face, according to CNN affiliate KCBS.

The victims were in a “one way in, one way out” area of a dangerous canyon with a lot of overgrown vegetation that hasn’t burned in decades, Cordova told the station.

Join Us On Telegram - Get daily reviews, news, giveaways and many other awesome articles on NewsFlash.one new Telegram channel.
Schools will be closed Tuesday in Hemet due to the fire and the possibility of power outages with anticipated high temperatures, the district said late Monday..

Daytime temperatures will be above 100 degrees Fahrenheit for at least the next three days in Hemet, according to the forecast.

The Fairview Fire was one of several wildfires wreaking havoc over the holiday weekend in California, where fires have consumed thousands of acres in less than a week.
In Northern California’s Siskiyou County, two women, ages 66 and 73, died in the Mill Fire that burned 4,263 acres and destroyed 98 structures as of Monday night.
Nearby, the Mountain Fire ignited on steep terrain and was 20% contained at 11,464 acres.
Cal Fire Battalion Chief Jon Heggie told CNN on Sunday the prolonged drought conditions have created “extremely dangerous” conditions as the parched land holds “a huge amount of dead fuel.”

“All these fires now have receptive fuel beds to burn,” he said. “Now, when anything gets started it has that potential for exponential growth in a short period of time just because everything is so tinder dry.”

An extended record-setting heatwave in the West is also making conditions more dangerous, with California sizzling under triple-digit temperatures that have heightened the risk for wildfires.
source: cnn.com 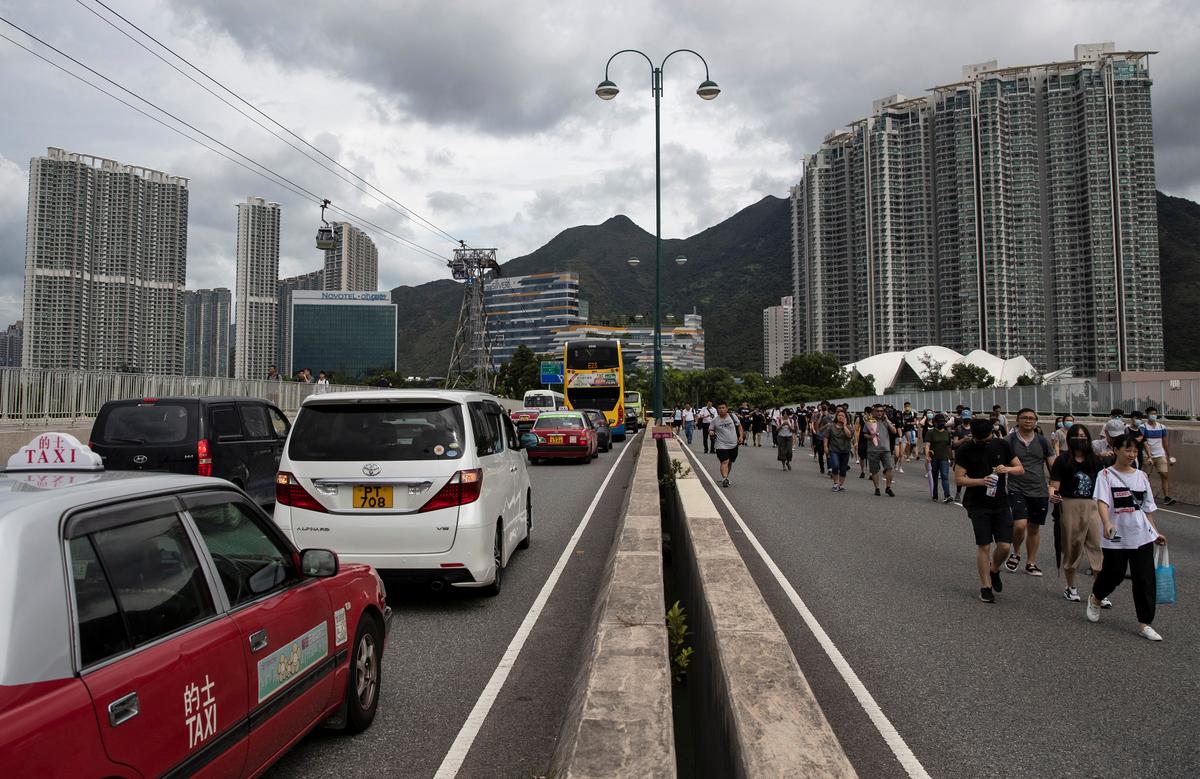 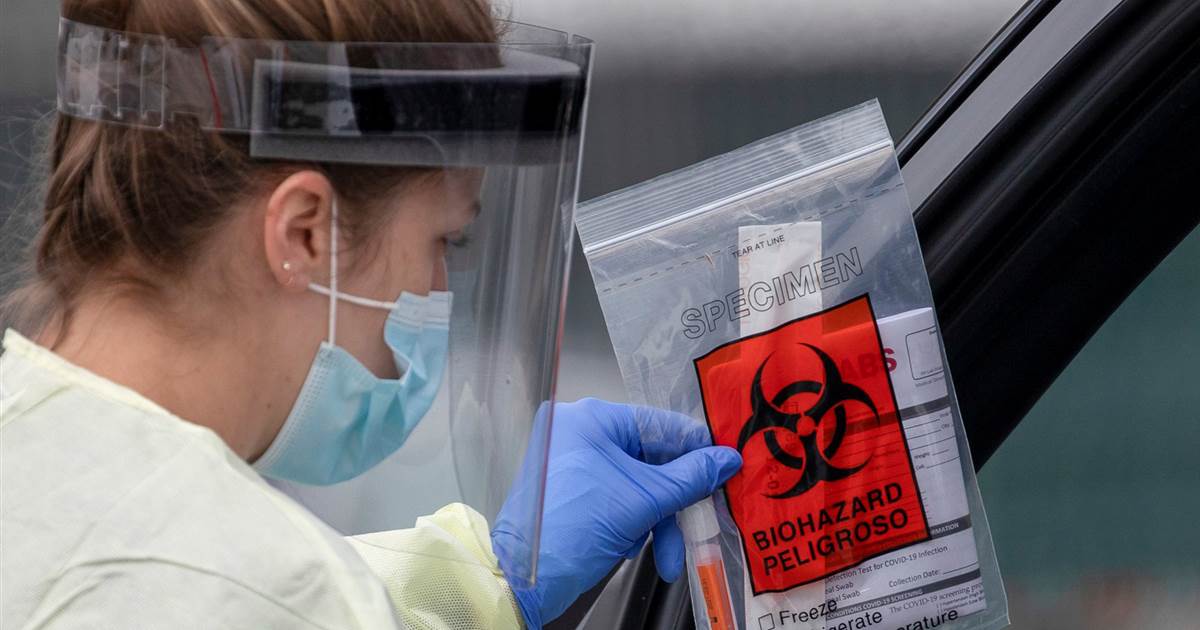 A recent birthday party in Pasadena, California, is being blamed for a cluster of five coronavirus cases that could continue to grow, […]

Exploring a sunken slave ship was beyond any dream Michael Cottman could have imagined as a young child in his native Detroit. […] 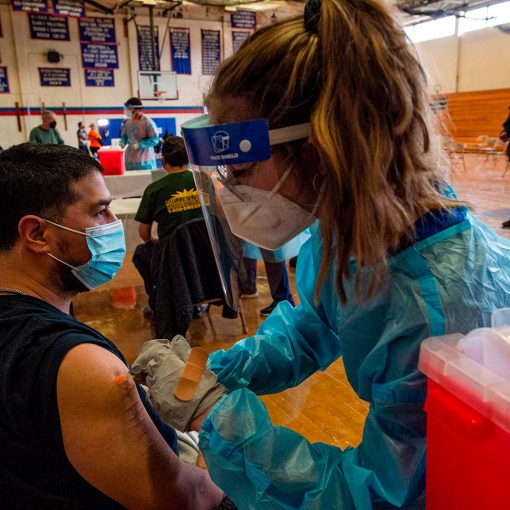