Max Verstappen’s stunning form continues and he’s now on 10 wins from 15 races in 2022 after passing Lewis Hamilton to win the Dutch Grand Prix on Sunday. To the delight of the Orange Army at Zandvoort, Verstappen flew past the Mercedes at a safety car restart and finished comfortably clear of George Russell and Charles Leclerc after Hamilton dropped to P4.

The Dutchman has another seven races remaining and if he reaches the chequered flag first in four of those, will break Michael Schumacher and Sebastian Vettel’s point record for the most victories in a single season. But there is another brilliant Formula One record which he is closing in on.

Verstappen has now won four consecutive races for the first time in his career after finishing first in his home race. The 24-year-old is the first driver other than Lewis Hamilton to do so since Nico Rosberg.

The German won a magnificent seven in a row across the end of the 2015 season and the start of 2016. He went on to win the 2016 Drivers’ Championship, with Verstappen all but guaranteed to win his second consecutive world title this season.

And given his current form, he will fancy his chances of matching Rosberg on seven straight wins. F1 visits Monza, Marina Bay and Suzuka in the next three races.

While Verstappen has never previously won the Italian Grand Prix, the Singapore Grand Prix or the Japanese Grand Prix. But the latter two races have been held since 2019 due to the coronavirus pandemic.

And Verstappen will have no qualms about being winless at those tracks given how well he is driving at the moment. The Netherlands native is now 109 points clear of his nearest title rivals Sergio Perez and Charles Leclerc, who are tied on 201 points after the Ferrari finished P3.

Verstappen’s tally of 10 wins is as many as he managed last year when he pipped Hamilton in Abu Dhabi to claim a first world title. He said in Zandvoort: “Yeah when you look at the whole weekend, it’s been pretty incredible. Of course to do it with my dad’s helmet makes it that little bit more special.

“I think everything worked well. We stayed calm, there’s not a lot of confusion on the radio, they know what to do even though we couldn’t really do our preferred strategy because of the VSC [Virtual Safety Car].

“We had to go to the hard tyre which is not my preferred tyre. It just seemed we were more competitive on the softer compounds. As soon as we switched back to the softs, we were alright. It was a difficult race to predict. After the VSC I was out on the hard which was not great.

“I would’ve managed it to the end, the gap would’ve been fine. Then we had to pit again with the Safety Car and of course I had the softer compounds but they [Mercedes] were so quick on the hards that I was like, ‘Let’s see if we can actually pass them.’

“The restart, luckily we had a good run and I could go in the lead. I felt really comfortable with the tyres from there.” Ferrari’s Leclerc meanwhile said of the title fight: “Red Bull is the faster car at the moment, especially in race pace. In qualifying, I think we are very close. Mercedes seemed to have gained a bit of performance in race pace too so it’s looking difficult.” 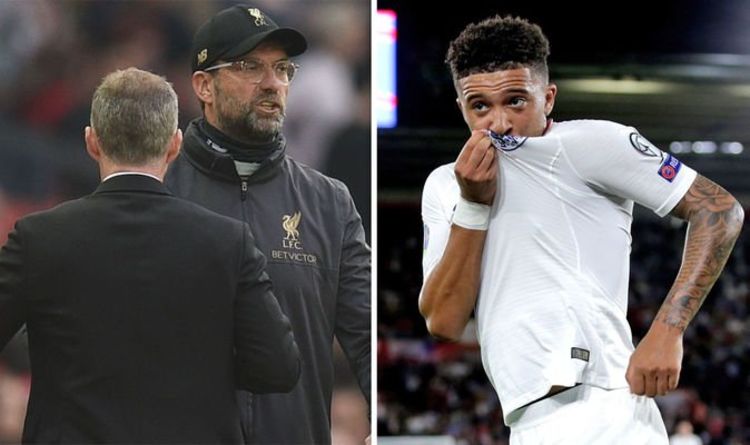 Whatever happens this season, Manchester United will not be the only club interested in signing Jadon Sancho next summer. He may have […] 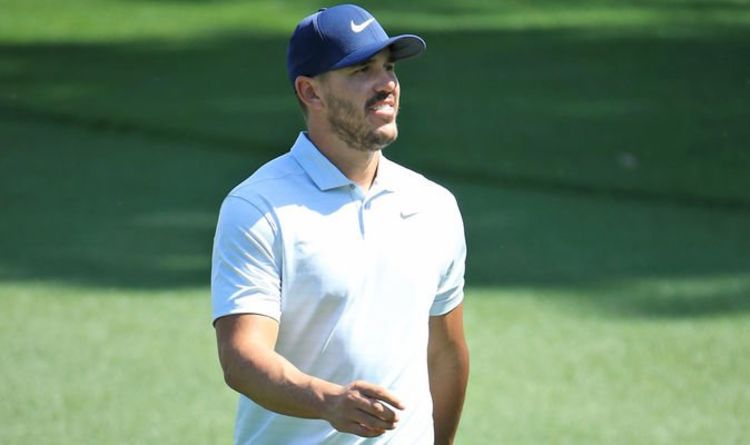 Koepka has lost over 20 pounds in recent months though has been tightlipped on his reasoning for the weight cut. That’s despite […] 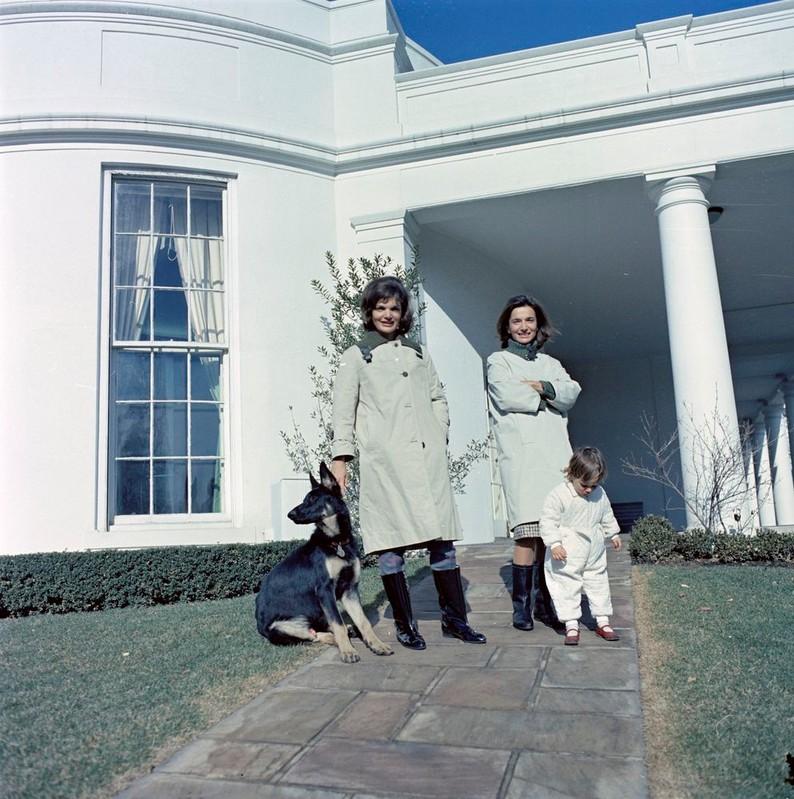 (Reuters) – Lee Radziwill, the younger sister of Jacqueline Kennedy Onassis who was witness to history in the “Camelot” White House, married […]