A man who stole a plane and threatened to crash it into a Mississippi Walmart did not have a pilot’s license or any experience landing aircrafts, it was revealed by authorities.

Cory Wayne Patterson, 29, was arrested and charged with grand larceny and making terroristic threats following the erratic flight that took off from Tupelo Regional Airport on Saturday.

Tupelo Police chief John Quaka said during an afternoon press conference that while Patterson – an airport employee whose job involves refueling planes – does have some flight instruction, he does not have a pilot’s license.

But Patterson’s employment at the airport gave him access to the twin-engine Beechcraft King Air C90A that he is accused of stealing and circling in the air for five hours over unnerved Mississippians.

A local Walmart was evacuated just after 5:20am after Patterson called 911 and reported that he was going to fly the plane into the store, Quaka said.

After several hours in the air, Patterson finally crash landed safely in a soybean field where police arrested him. 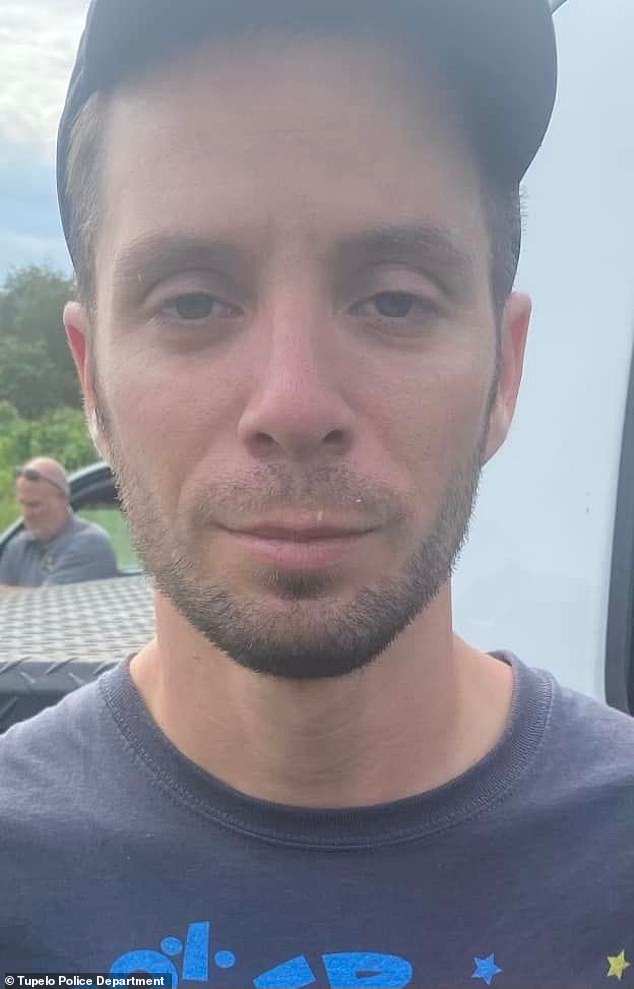 Cory Patterson, 29, was arrested and charged with grand larceny and making terroristic threats following the flight that took off from Tupelo Regional Airport in Mississippi on Saturday when he allegedly threatening to crash the aircraft into a local Walmart 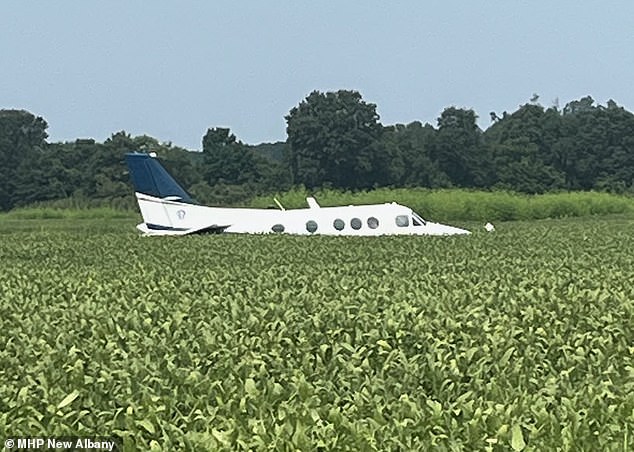 After several hours in the air, Patterson finally crash landed safely in a soybean field where police arrested him

Patterson was uninjured from the rough landing shortly after posting a goodbye message to his parents and sister on Facebook, authorities said at the news conference. The message said he ‘never actually wanted to hurt anyone.’

‘Sorry everyone. Never wanted to actually hurt anyone. I love my parents and sister this isn’t your fault. Goodbye,’ read Patterson’s Facebook message posted at about 9:30am.

Police negotiators were able to make contact during the flight and convince Patterson to land, but he didn’t know how. He was coached by a private pilot into nearly landing at the Tupelo airport but he aborted the attempt at the last minute and resumed the flight, authorities said.

A negotiator re-established contact around 10am, and learned Patterson had landed in a field and was uninjured, Quaka said.

No one was injured during the panicked scenes. 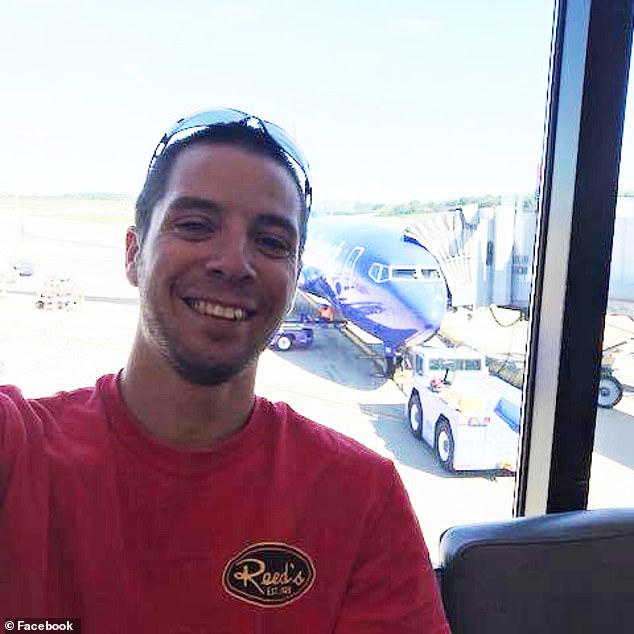 He posted a message on social media while he was still in the air, saying ‘goodbye’ and adding that he ‘never actually wanted to hurt anyone’ 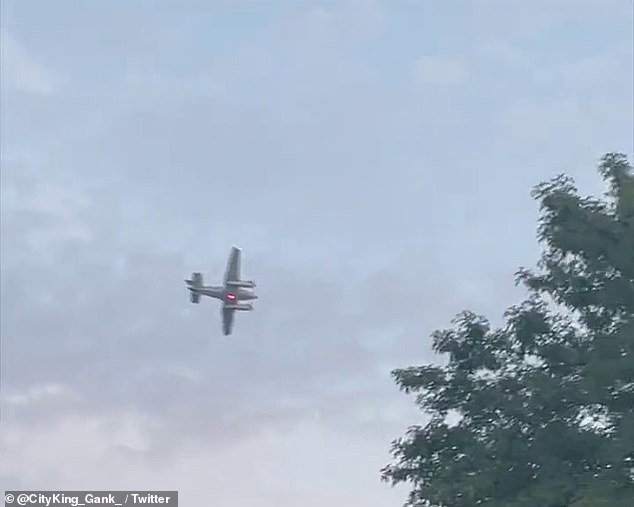 The plane landed near Ripley, Mississippi, about about 85 miles southeast of Memphis, Tennessee, and about 45 miles northwest of Tupelo.

The tower at the airport was not manned at the time of the theft, with cops describing it as a ‘crime of opportunity’ because Patterson had easy access to the airport.

Patterson contacted police regarding his intentions at 5:08am, and remained in contact with them for some time before ending communication. 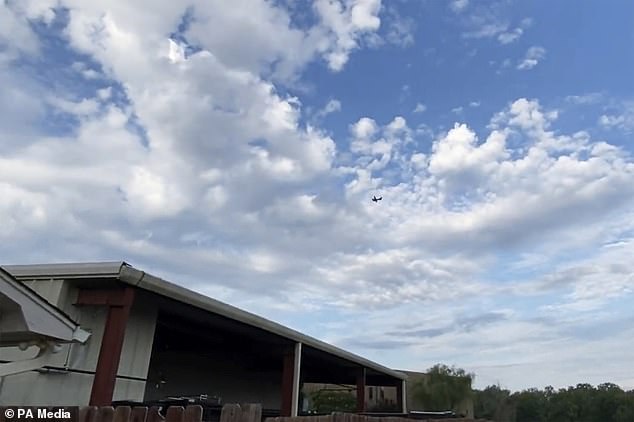 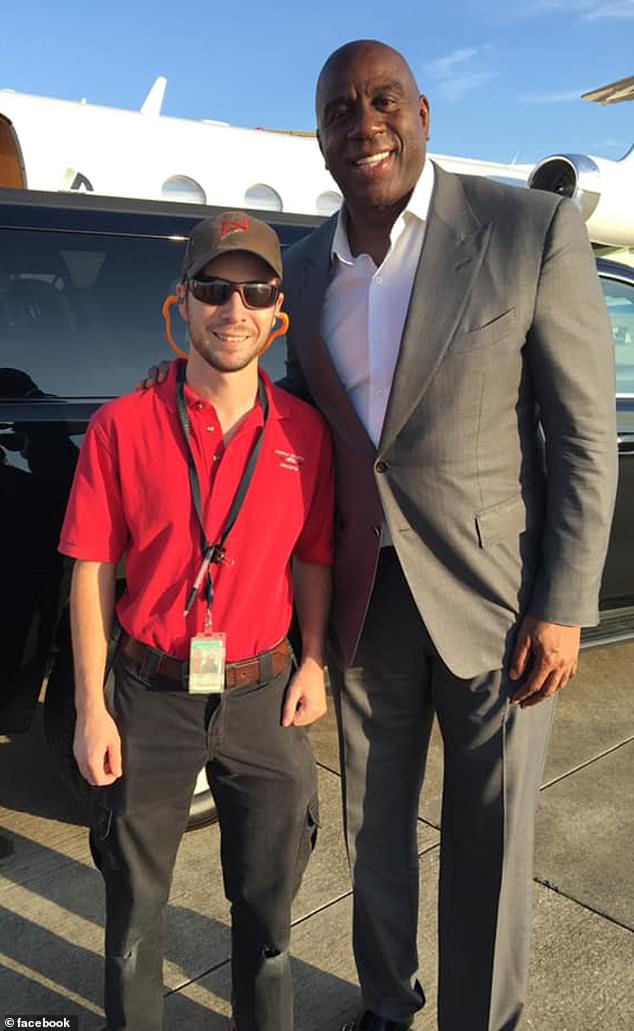 Patterson circled around the Walmart store, with witnesses claiming it then flew to the Toyota plant in Blue Springs before being spotted in Ripley

Patterson, whose Facebook page said he is from Shannon, was charged with grand larceny and making terroristic threats. Quaka said federal authorities also could bring charges.

Mayor Jordan said Patterson contacted family members during the flight. The mayor said he hopes Patterson ‘will get the help he needs.’

Peter Goelz, former managing director at the National Transportation Safety Board, said the vulnerability of small airports, which cater to small planes and corporate jets, has worried security experts for years.

‘If you´ve got a trained pilot who can get in and grab a business jet, you´ve got a pretty lethal weapon there,’ he said. 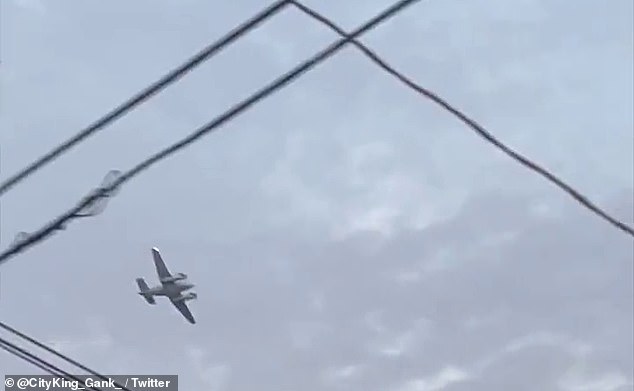 Mayor Jordan said Patterson contacted family members during the flight. The mayor said he hopes Patterson ‘will get the help he needs’

Ripley resident Roxanne Ward said she had been tracking the plane online and went to her father-in-law´s house with plans to go into the basement for safety.

She said she heard the thud as the plane hit the ground on her father-in-law´s property.

She and others got onto four-wheelers to ride over.

‘As soon as it crashed, police were there and waiting,’ said Ward, who watched from a distance. ‘Police coaxed him out. They yelled at him, “Arms in the air.”‘

She said the pilot got out of the plane without resisting police. 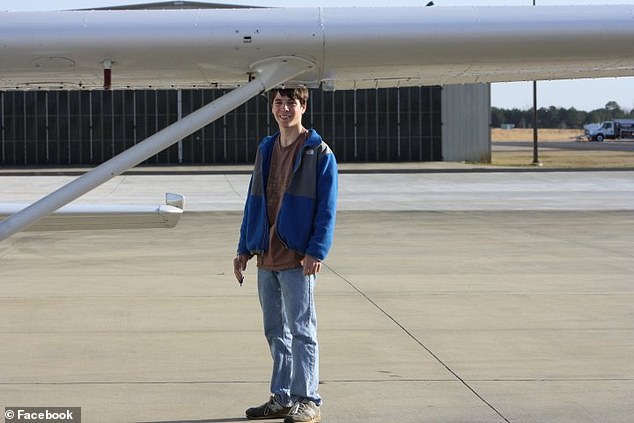 Patterson, whose Facebook page said he is from Shannon, was charged with grand larceny and making terroristic threats. Quaka said federal authorities also could bring charges 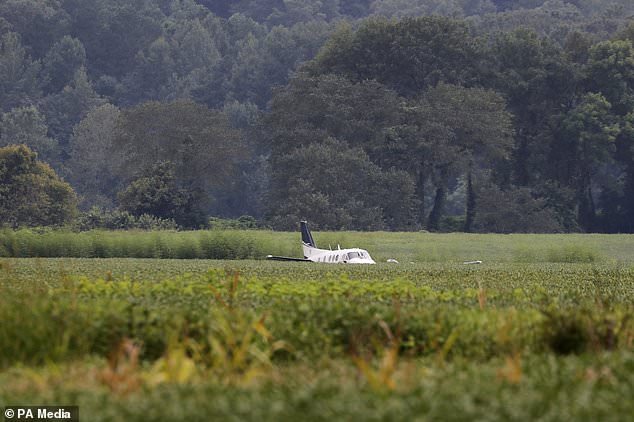 ‘Thank you most of all to local, state, and federal law enforcement who managed this situation with extreme professionalism.’

‘We’re working closely with local investigators and are referring questions to law enforcement.’ 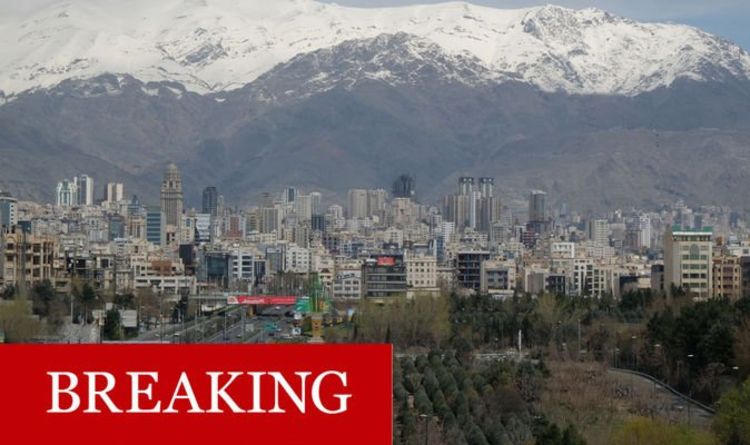 The plane was believed to be a Boeing 737. Local news agency Tasnim News Agency reported that the plane was attempting to […] 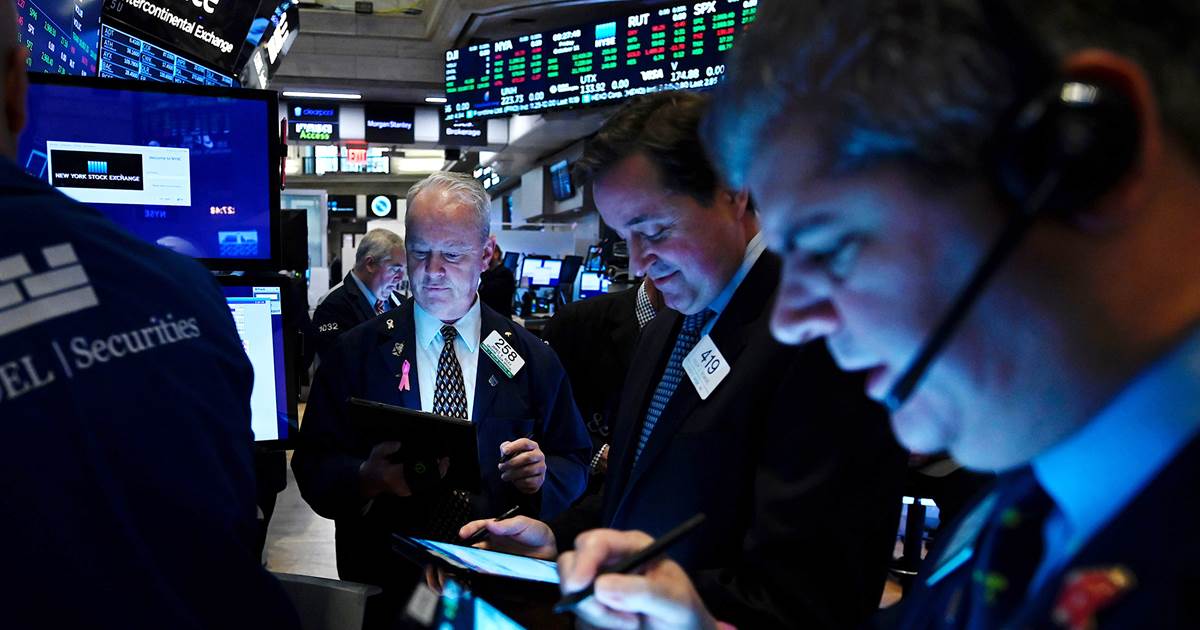 WASHINGTON — Impeached or not, President Donald Trump has a strong tailwind heading into his re-election year: The economy. Presidential contests tend […] 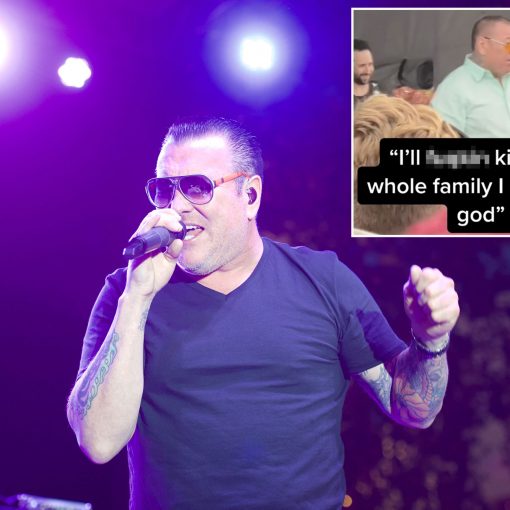 BANGKOK, Aug 13 (Reuters) – Thai police clashed with demonstrators on Friday after hundreds defied a ban on gatherings to rally in […]