Bad news for you beach lovers: Pumpkin spice latte season has begun, a jarring reminder that summer is winding down. The arrival of Labor Day doesn’t just imperil your tan, however — it can also jeopardize your long-term health.

The changing season brings a work period without another major holiday break until Thanksgiving. This means millions of office workers spend more time at their desks, exacerbating an epidemic of stillness that is slowly killing us.

In case you’re thinking you can offset your daylong sitting by going to the gym, it’s not so simple.

People who work at a desk spend, on average, 77% of their workday sitting, with work breaks taken primarily for bathroom runs and meals. Like the frog in the pot of ever-warmer water, the danger from stillness may not be obvious until it’s too late, but it can become life-threatening.

Before the widespread shift to remote work for office jobs, a major study in 2012 attributed nearly one in 10 premature deaths to physical inactivity. Excessive sitting increases the risk of death from cardiovascular disease and cancer, according to the Mayo Clinic. In a meta-analysis of studies involving more than 1 million people, those who sat more than eight hours a day with no physical activity at all had an elevated risk of dying on par with smoking. The government of Australia went so far as to declare “sitting is the new smoking.”

Now, our huge shift toward remote work has only exacerbated matters, with studies showing we’re engaging in even more sedentary labor every day. It turns out those trips to the water cooler were more than just a chance to swap stories with co-workers. Research has shown that even light activity, like short walks or climbing a set of stairs periodically, can help counteract the unhealthfulness of sitting.

As part of a larger body of behavioral research on workplace health, my colleagues and I at Duke University’s Center for Advanced Hindsight conducted a series of eight studies to understand the most effective messaging to get desk workers to stand up and move around.

Study participants read one of four messages describing the threats of prolonged sitting or recommending they stand up more. Then we gave them the option to stand for either an open-ended or specific time frame. It turned out, though, that informing people of the dangers of stillness was not a powerful motivator to move.

Simple, straightforward requests to stand up during the workday, though, did get employees out of their chairs. In fact, between 64% and 87% of people would stand up when asked. They did not need to hear about the negative consequences of prolonged sitting. They just needed the cue. In this case, direct requests work well because most of us feel awkward declining a straightforward, in-person request that we’re able to fulfill.

The good news is that you don’t have to spend all day standing or being active. In fact, standing all day brings its own set of health risks. Every individual is different, and the most physically active among us can get away with sitting longer. But for most people, for every 20 minutes spent sitting, standing for eight minutes and moving for two minutes would approximate the ideal.

These findings offer a path forward for both workers and managers. For employees, find the least-painful ways to incorporate standing into your everyday tasks. Create a system in which every time you send an email or take a phone call, you remember to stand up. Or if you want to channel your inner Steve Jobs, schedule “walking meetings” — you just might come up with the next iPhone.

For managers, ask people to stand up and move around. It sounds awkward, but data show that we underestimate the power of direct requests by 50%. These asks should be made in person if possible. Everyone gets too many emails and online communications, and they are easy to ignore or misinterpret. Furthermore, the environment should help employees move — for example, by providing standing desks. If standing doesn’t pose physical problems for your team, stand up when you do huddles, or mix up the Zoom routine by asking speakers to stand when issuing updates.

There’s a catch, however: Getting up must be convenient. Even minor obstacles keep us in our seats. For example, study participants being paid to complete a simulated work task were 22 percentage points less likely to stand up when given the opportunity if it meant pausing their work on the task.

To address this obstacle, managers can help by nurturing a workplace where active breaks are encouraged or rewarded, or even built into the workday. For those working from home, set reminders on your phone. Listen to those pesky Apple Watch “stand” alerts. Or keep your phone in the other room. And drink a lot of water. Not only will this keep you hydrated and healthy — those trips to the bathroom will also force you to get up.

In case you’re thinking you can offset your daylong sitting by going to the gym, it’s not so simple. Some research suggests that 60 to 75 minutes of moderate physical activity, such as exercise intense enough to break a sweat but not so intense that you can’t carry on a conversation, can offset the risk of premature death associated with regularly sitting for more than eight hours. But it’s far from settled science.

Labor Day can serve as what behavioral scientists call a “temporal landmark” — a moment in time when we get a fresh start and a chance to make changes for the better. So if you’re reading this article, stand up now! And when you go back to the office tomorrow, take active breaks. If you work from home, you’re saving hours every day not having to commute. Put that time to good use. Maybe even head to your local coffee shop and pick up a pumpkin spice latte. It is the season, after all. 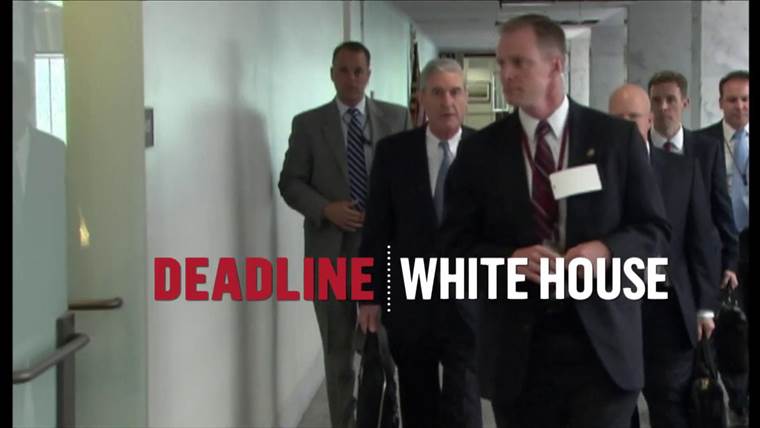 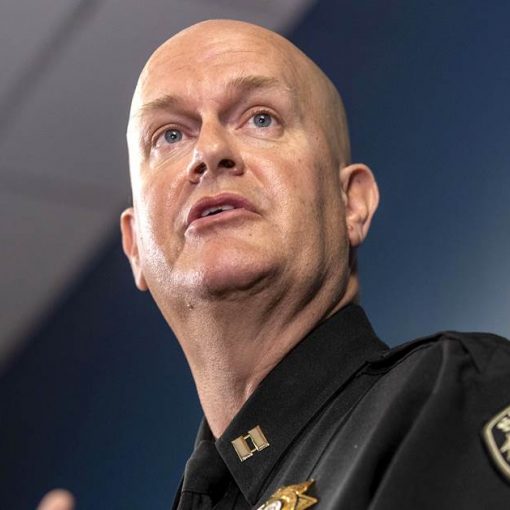 A Georgia sheriff’s spokesperson who came under fire Wednesday for statements he made about the suspect in the Atlanta-area spa shootings, which […]