Adele won the Outstanding Variety Special (Pre-Recorded) award during the 2022 Creative Arts Emmys for her CBS special ‘One Night Only’ that was simulcast on Paramount +.

One day later the singer-songwriter took to her Instagram page to share photos of herself posing alongside the newest trophy to be added to her awards shelf at home.

With the win, the London native now just needs a Tony award to reach the coveted EGOT status, which has been referred to as the ‘grand slam’ of show business. One win away from EGOT: Adele, 34, posed with the Emmy award she won for Outstanding Variety Special (Pre-Recorded) during the 2022 Creative Arts Emmys, leaving her just a Tony award away from reaching EGOT status

‘Bloody hell I’m pleased as punch! Thank you @mrbenwinston for dropping this round to me this afternoon!!’ she began in the caption.

She added, ‘Trust me to officially have an EGO,’ and then followed with a screaming out loud happy face emoji.

‘Thank you so much @televisionacad , I’m so so honored to receive this. Big up to everyone involved. @griffithobservatory thank you for letting me sing up on your mountain and big love to all the other nominees x.’

For the cover photo, Adele (born Adele Laurie Blue Adkins), 34, flashed a glowing and proud smile from behind the golden Emmy.

Seemingly shot while at home, she also got playful with the camera and dropped a tough look as she sat behind the trophy.

The third and final photo just featured the Emmy as it sat atop a table in her living room. 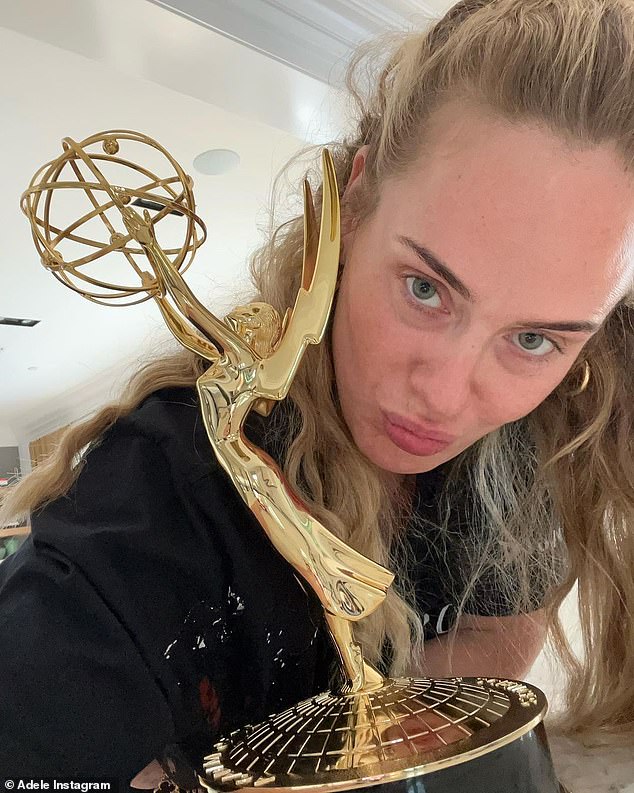 Beaming: The English singer–songwriter flashed a proud smile in her Instagram post, where she mentioned she had reach the EGO level of the EGOT 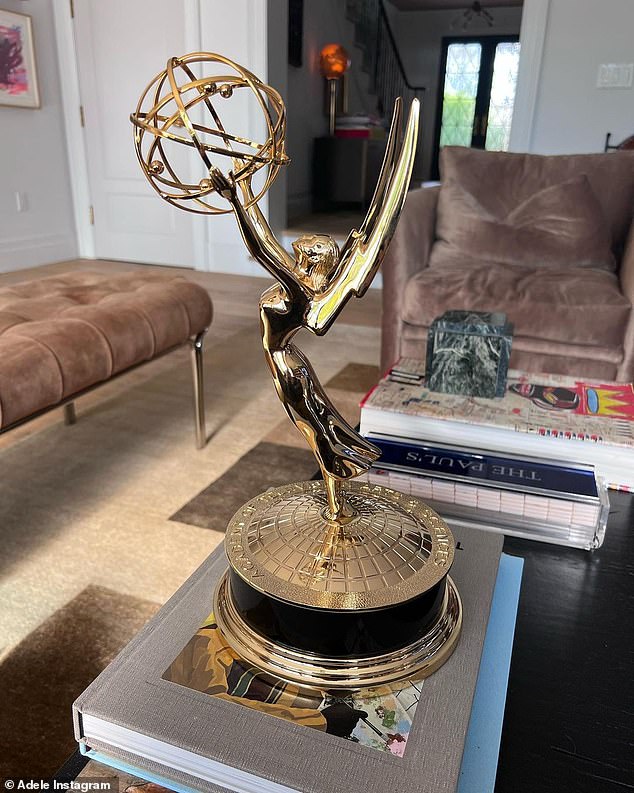 Awards accumulating: The London native also shared a photo showing the Emmy award on her table in the living room

One Night Only, which was Adele’s first live performance in six years, was filmed at the Griffith Observatory in Los Angeles on October 24, 2021, and then aired the following month.

The performances were interspersed with an interview by legendary television host Oprah Winfrey. 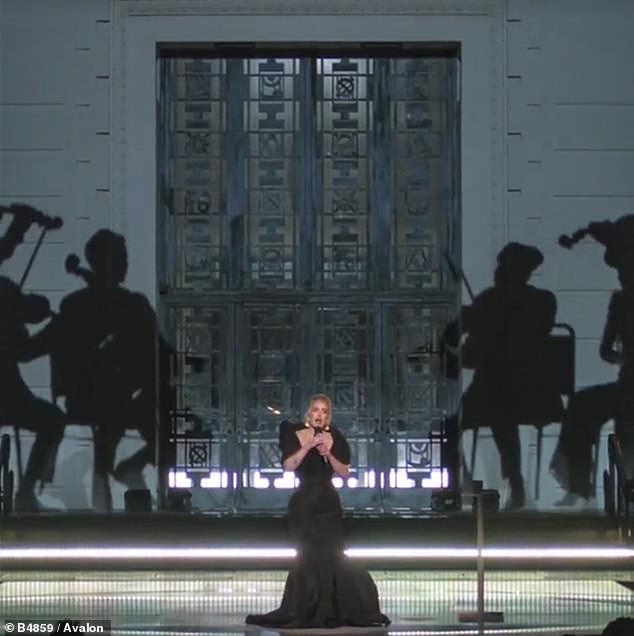 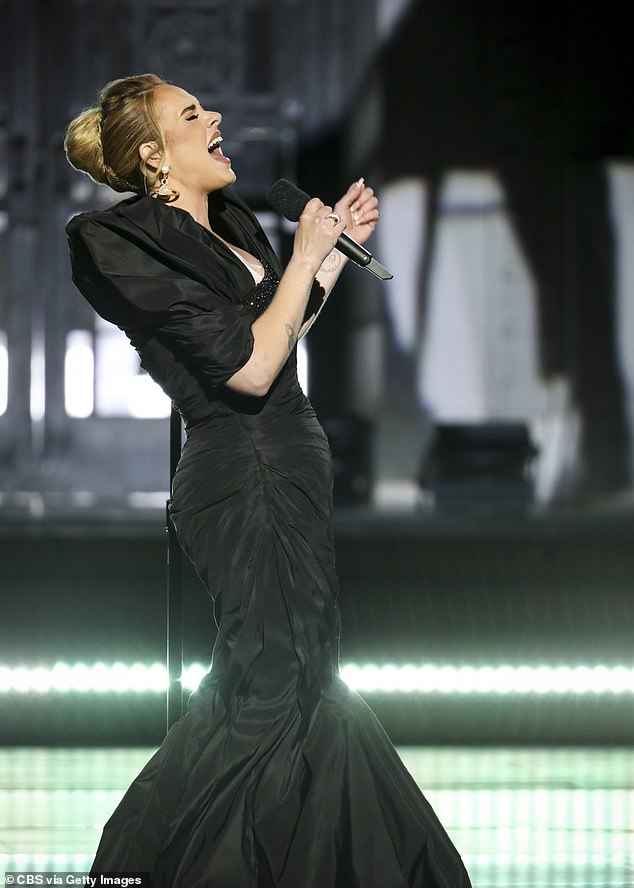 Special night: One Night Only, which was Adele’s first live performance in six years, was filmed at the Griffith Observatory in Los Angeles on October 24, 2021 and aired the following month

To accomplish the first three parts of the EGOT, Adele previously won 15 Grammys out of 18 nominations, and scored her Oscar by winning Best Original Song for the soundtrack single Skyfall for the James Bond film of the same name.

There have only been 17 artists in the history of entertainment that have won all four  categories: Emmy, Grammy, Oscar and Tony, with the most recent member being Jennifer Hudson, who most recently won a Tony award in June for producing the musical A Strange Loop.

In fact, she has made history as the third Black EGOT winner, and the fifth woman. 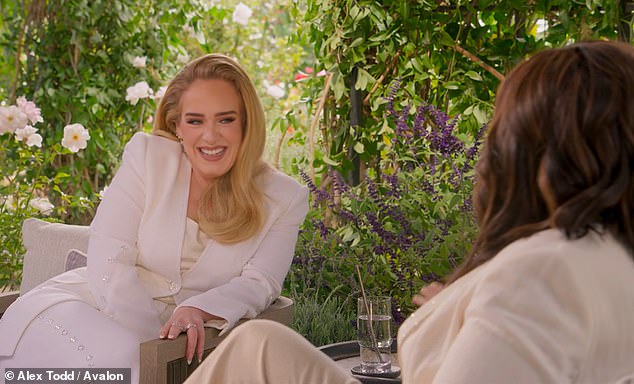 Confessional: Adele’s performances for One Night Only were interspersed with an interview by legendary television host Oprah Winfrey 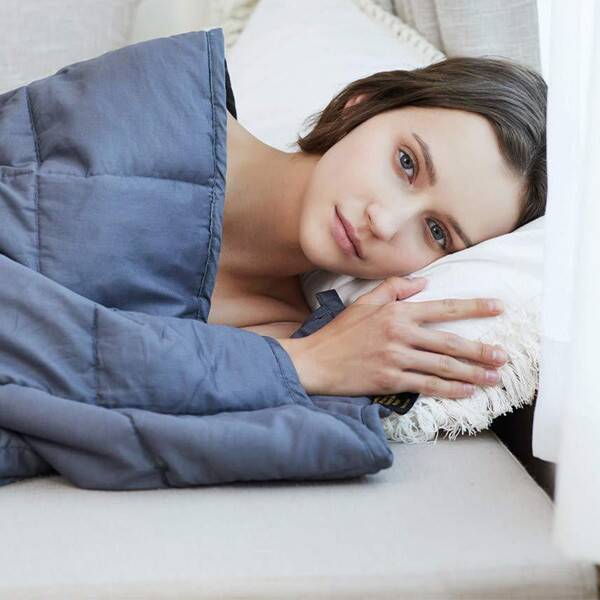 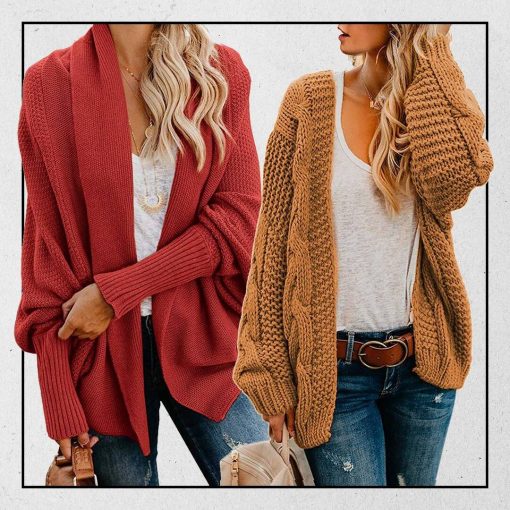 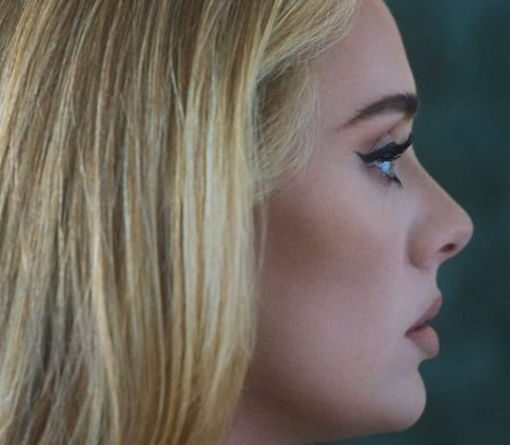 Adele has not released a new album since 2015. Her record, 25, was a smash hit that reached number one in more […] 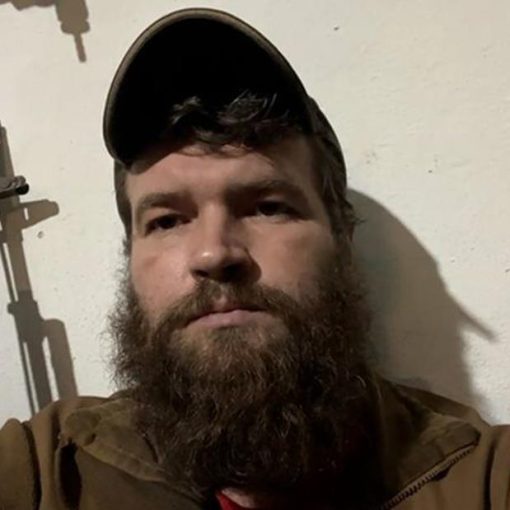 Fighters inside the besieged plant are “sharing water and food” with civilians — but time is running out, the deputy commander of […]