The 2000s were a crazy time, and especially for TV buyers — as the screens got flatter the designs became more and more outlandish. Huge glass borders, physical representations of sunsets and clouds, and other types of weirdness — something which culminated in the infamous LG TV with a hole in it. As TVs grew in screen size, however, the bezels shrank and the designs became more conservative. It’s this conservatism which has rubbed off on the now-ubiquitous TV partner, the soundbar. The current trend is for something you don’t even notice is there — that “blends into the living space”. In real terms this translates to: “lots of black and gray”.

The Vizio M-series All-in-One fits the brief in that it’s gray, and though it’s trapezoidal in shape, that detail is easy to miss. As with previous “Toblerone” soundbars the company has released, this model’s “drab” appearance belies its considerable audio chops.

Compared to other soundbars at the price, it may not have the best features — it lacks Wi-Fi music streaming, for example — but the Vizio offers instead a full, rich performance. Yes, it boasts Dolby Atmos functionality but it’s not able to generate height effects, though that’s not surprising at this price.

If you don’t mind the lack of true Atmos performance — or its dowdy looks — the Vizio M series offers plenty of punch for the money, and it is an ideal way to upgrade a budget TV for better music and movies.

What’s in the box

Dolby Atmos soundbars are a whole thing, and when they’re done well they literally bring a new dimension to your movies… and music too, why not? The M321 is a Dolby Atmos soundbar — it has the logo and everything — but don’t read too much into it, as this is strictly a 2.1-channel soundbar. The Vizio also has DTS:X decoding, plus the use of DTS Virtual:X, and this is designed to simulate the sound coming from around and above you.

Designwise, the M213AD-K8 is 36 inches long, 2.13 inches high and 5.5 inches deep. While it is primarily designed to sit in front of your TV, it can also be situated on the wall (with two keyhole mounts) to point outward into your room. It comprises a plastic construction and features a gray cloth wrapper over the top. At one end, the bar has a set of controls including power and input selection.

The soundbar includes a complement of six drivers comprising two woofers, twin tweeters and a pair of 3-inch onboard “subwoofers.” Unlike the competitive Denon DHT-S217 or Sonos Ray there is no facility to upgrade to more surround channels later. For example, there is no subwoofer output, as on the Denon, so you can’t add a separate sub.

The front of the cloth-covered cabinet includes a colored LED to denote the input, as well as a series of white LEDs for volume. When changing the input, a friendly male voice will read out the name of the connection you’re on. Unlike the glacially slow M-Elevate, I was relieved to find that the input changes instantaneously.

The Vizio includes an HDMI input plus HDMI eARC and optical audio for hooking up your TV, two 3.5mm analog ports with one for a voice assistant like the Amazon Echo Dot, and a USB port for playing WAVs from a thumb drive.

Lastly, the remote offers volume control plus two bands of EQ and an input selector. The back of the remote helpfully includes a color code chart of the inputs.

How does it sound?

We’ve heard good implementations of Dolby Atmos without needing dedicated height drivers — the Sonos Beam Gen 2 comes instantly to mind — but it’s really hard to discern any difference between 5.1 and immersive content on the Vizio. But for almost everything else, it’s great!

I compared the Vizio against two competing soundbars — the Denon DHT-S217 and the Sonos Ray — which are also single bars with “onboard” subwoofers.

I started my testing of these three products with the lobby scene from The Matrix, for its combination of fine detail, surround sound panning and deep bass. It was in this scene where the Vizio showed its dominance over the Denon and, to a lesser extent, the Sonos. The Vizio exhibited a wider soundstage than the Denon and a better separation of sound effects. The movie’s soundtrack is complex and dense, but the Vizio managed to separate the varied types of gunfire from the falling shell casings and the thumping bassline. While the Vizio arranged each element in space across the soundstage, the Denon jumbled everything in altogether.

Meanwhile, though the much smaller Ray couldn’t compete with the others for bass, it was still able outgrow the confines of the cabinet for a big sound similar to the Vizio’s.

Both the Denon DHT-S217 and the Vizio claim to be able to reproduce Dolby Atmos, so I used the opening scene of Mad Max Fury Road to put this to the test. Firstly, the Vizio’s resolution of the grinding, revolving Warner Brothers logo was the best of the three. So, too, with the spectral voices that followed. The dialogue was rendered clearly and was spread across the room, though it should be noted that there was zero hint of a height dimension. It was all spread across the horizontal plane.

The Denon, after disappointing with The Matrix, clawed back some ground with Mad Max. The soundstage widened, helped in part by the excellent sound mix, and when a newscaster uttered the words “thermonuclear skirmish,” it had a pleasing otherworldliness to it. Like the Vizio, the Denon was also able to deliver plenty of bass energy in this scene — from the gunning of the Charger’s engine to the explosion that results in Max’s capture by the War Boys.

Next, I fired up the Sonos Ray — and while it struggled the most with dynamics during this scene, Max’s dialogue had a satisfyingly rich tone. The Ray makes no pretense of being able to perform Atmos height effects — it’s not Dolby certified — and not surprisingly, it didn’t.

Disappointingly, neither of the compatible devices were able to convince me of the dimension of height in this scene — which goes to show that an Atmos tick box is no indicator of performance.

Though the Vizio isn’t able to stream over Wi-Fi, you can still use music apps on your TV or zap tunes over Bluetooth. In the former regard it performed quite well against both the Denon and the Ray. Though the one thing I noticed is that the Vizio will let you keep inching the volume up until it’s pushed well into distortion, and this is most noticeable with music. The Denon and the Sonos, meanwhile, were sensibly capped before they reached that point.

In the hands of the Denon, the burbling keyboards of Talking Heads’ Girlfriend is Better sounded like they were coming from well outside of the cabinet. The song had a huge soundstage which the Vizio couldn’t replicate. I kept turning the Vizio up and it got steely pretty quickly, even though the bass didn’t distort. Given it was the smallest of the three, the Sonos still sounded tight on this song, and while it wasn’t capable of the bass extension of the other two, it was still relatively tight and didn’t distort at top volume.

Next with Yulunga (Spirit Dance) by Dead Can Dance, I found that this epic track was afforded pleasantly deep bass on the Vizio. However, it did struggle to present the music with the wide vista the material demanded. By comparison, the Denon was able to delineate between the shakers in the left and right extremes while also offering better clarity overall.

In summary I found that there wasn’t much to separate the Denon and the Vizio in particular, performance-wise, but the Vizio is ultimately cheaper and easier to use. The Sonos Ray, with its expandability and streaming chops is for a different kind of user who values music above all. It may not have the bass response of the others, but it’s a perfect set-and-forget for a smaller TV/music streaming system.

Should you buy it?

Don’t let the Vizio M213AD-K8’s Dolby Atmos certification confuse you — this is a stereo soundbar and in that capacity it performs very well. It could turn its hand to music or movies quite well, and it’s relatively affordable and easy to use.

The Vizio’s only real “issue” is that it’s pretty ugly, especially for the money. That gray fabric may be in vogue right now, but it’s really, really drab. Though some other soundbars, such as the Klipsch Cinema 400, offer a glimpse of a return to attractive design, most soundbars at this level are pretty bland.

Overall, it’s great, if only a little flawed. If you want even better bang for your buck you could try the cheaper Vizio V21, which offers a wireless subwoofer, making it even better for movies. 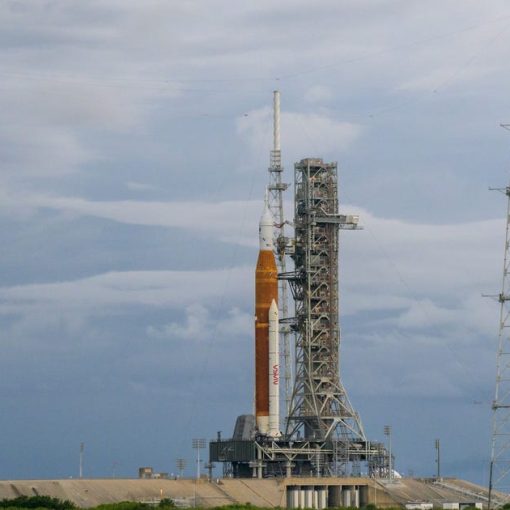 NASA’s Artemis I moon mission launch, stalled by Hurricane Ian, has a new target for takeoff. The launch window for step one […] 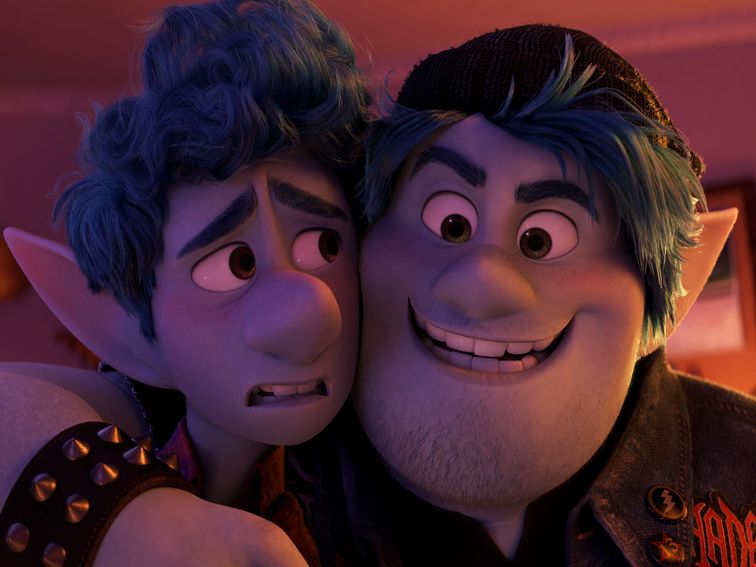 Disney’s streaming service Disney Plus is the entertainment giant’s online hub to stream almost everything it produces, including Star Wars, Marvel, Pixar, and all the […]

I’m in a parking lot in Menlo Park, California, eyeballing a small canister that looks like an Amazon Echo with a fringe […]