Anyone angered that they no longer get a charger in the box with their shiny new smartphone might want to take a look at what Oppo has just unveiled. The Chinese manufacturer has just announced the launch of its new Reno8 Pro 5G phone in the UK and, unlike all new Samsung devices, it ships with a powerful plug inside the packaging. In fact, this impressive 80W SUPERVOOC charger is capable of refilling the battery from flat to 50 percent in just 10 minutes and onto full in 30 minutes.

It’s a big bonus as whilst Samsung devices offer quick refilling, owners now need to head to Samsung’s store to buy a plug if they want to make use of the feature. Of course, Samsung isn’t the only firm ditching the powerpack with Apple and Sony also removing this accessory from their packaging.

As well that fast refilling, Oppo is also boasting that the Reno8 Pro will keep up to 80 percent of its original capacity after 1,600 full charge cycles, which is twice the industry standard.

Along with that impressive charging, there are plenty of other treats included on the Reno8 Pro such as a triple-lens camera that’s powered by Sony lens technology.

Oppo is promising that this rear snapper will be able to shoot impressive photos and crystal clear 4K videos at night plus DSLR-style portrait shots are improved thanks to clever AI.

Other extras include a 6.7-inch AMOLED 120Hz screen that gets ultra-thin bezels for a more immersive experience and it’s powered by the latest Dimensity 8100-MAX chip from MediaTek. To help things stay cool, Oppo has packed an Ultra-Conductive Cooling System inside which should mean things don’t get hot when pushing the device to its limit.

As the name suggests it’s also fully 5G ready which means users will be able to download movies on the move at speeds in excess of 300Mbps.

If that’s got you pondering an upgrade the Reno8 Pro 5G goes on sale tomorrow in Green and Black at stores including Currys, EE, Vodafone, O2, Carphone Warehouse, Sky, Amazon, Argos and costs £599.

The standard Reno 8 gets a slightly slower processor but keeps the Sony camera technology found on its more expensive sibling.

Speaking about the launch, Billy Zhang, OPPO’s President of Overseas Sales and Services, said: “Europe is one of our most important regions. We are currently restructuring our business operations here and expanding the region to 21 countries overall. Moving forward, OPPO will continue offering innovative products and technologies to users with a more unified product portfolio across the region.”

Here’s full pricing for all the phones 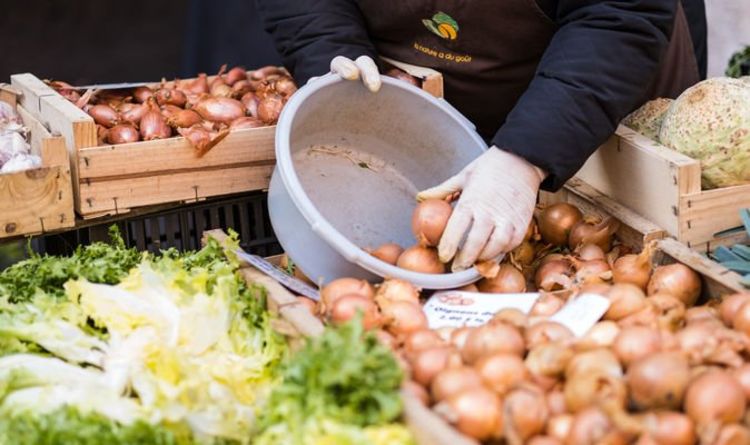 Onions are an everyday essential, and serve as a base for many dishes. As well as smelling delicious while cooking, onions are […] 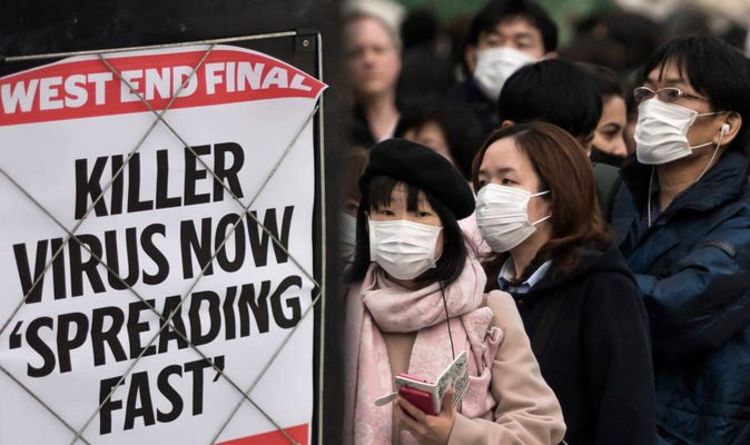 Coronavirus is a global health emergency which has so far killed 2,699 people. The deadly infection has spread to 30 different countries […] 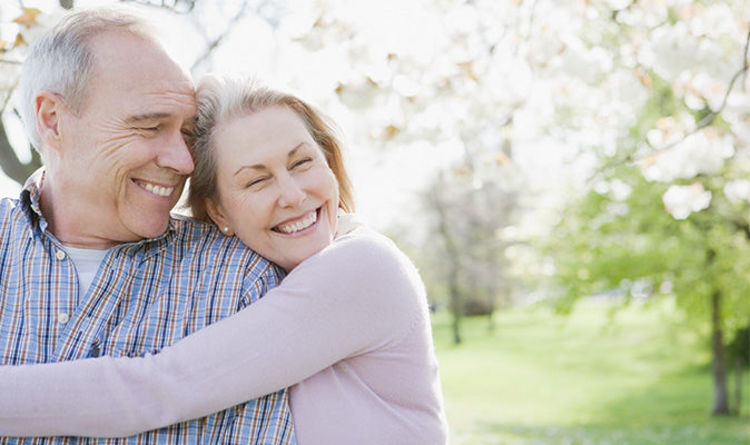 We are all encouraged to eat healthily and keep active, in order to stay healthy and prevent medical problems like obesity and […] 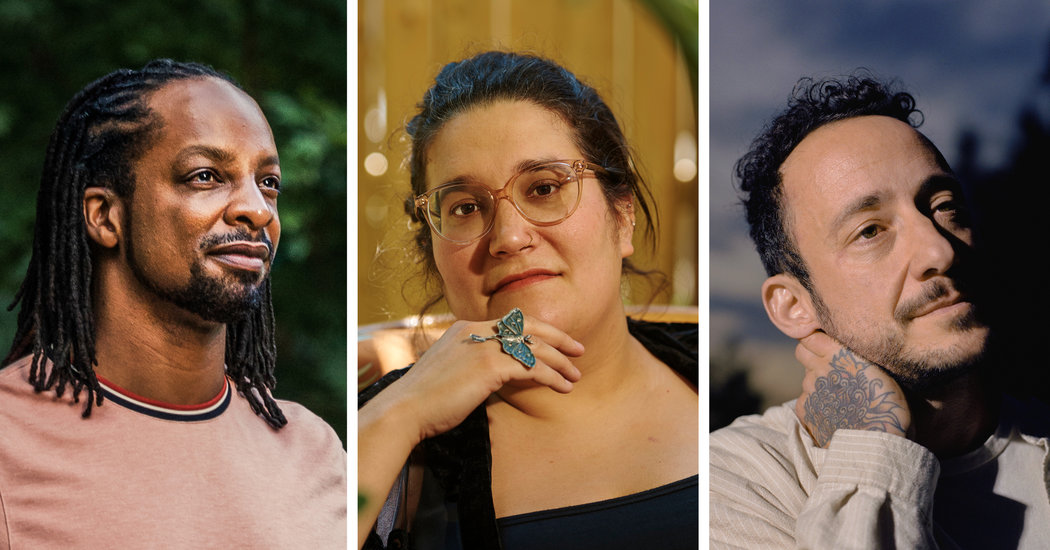 Later that same year, when I visited New York, I took an afternoon walk with no agenda and found myself standing in […]