Kylie Jenner wants fans to know she’s just like them. The 24-year-old reality star and entrepreneur clapped back at a critic who claimed her TikTok post from Aug. 26 that promoted her new lip blushes from Kylie Cosmetics was inauthentic. “it’s really not that deep or calculated. this video took me 5 mins to make. and yes i still drive and do normal things,” she wrote with a laughing emoji under the person’s rant about her video.

Kylie’s video, seen below, began with her dropping her phone and yelling, “Oh s—t!” and then showed her sitting in her car and talking about her “really comfortable” lip product. The TikToker, whose handle is @plasticchandler, pointed out that the promotion seemed to be “very curated to the style of an influencer” rather than branded to fit Kylie’s usual videos. “You’re a billionaire girl, why are you reviewing lip kits in your car when you live in a multi-million dollar home?” the user questioned. The person then called the video “deliberate” and the phone drop “cringey.”

The controversial video came after the mother of two shared a video montage of her epic evening celebrating the launch of Kylie Cosmetics at Ulta Beauty in Los Angeles. Kylie hosted some of Hollywood’s hottest stars on Aug. 24, such as Charli D’Amelio, Lori Harvey, and newlyweds Kourtney Kardashian and Travis Barker, to honor her expansion.

Kylie was also in the news for allegedly acting dismissively toward fans at the event. The drama occurred after Refinery29‘s Alexa May Rhodes posted a TikTok of her meet and greet with the Kylie Skin founder, per Page Six. In the caption of the since-deleted video, Alexa seemed excited about the opportunity and wrote, “Interviewed the one and only @kyliejenner tonight what a time.” Unfortunately, fans did not think the video was so sweet, and accused Kylie of nearly ignoring Alexa and making no eye contact with her. Kylie has not addressed the backlash on this specific situation as of this writing. 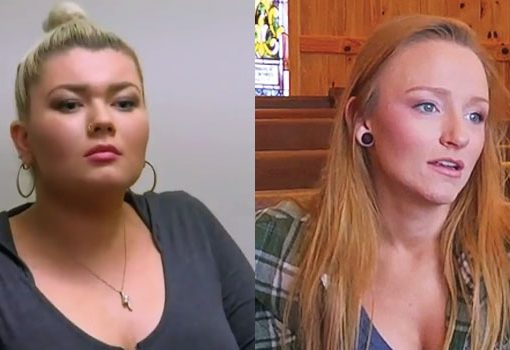 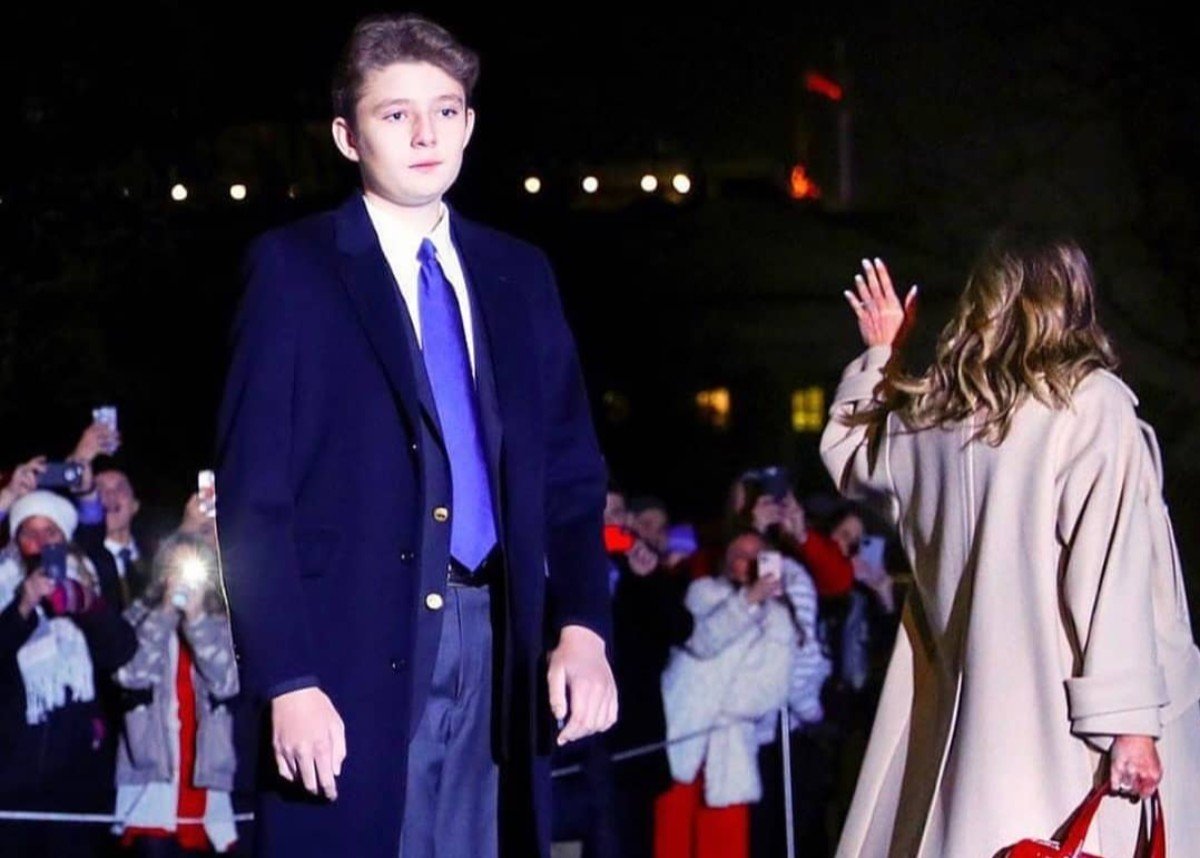 President Trump may have been impeached and the public is still waiting to see his tax returns, but there is one member […] 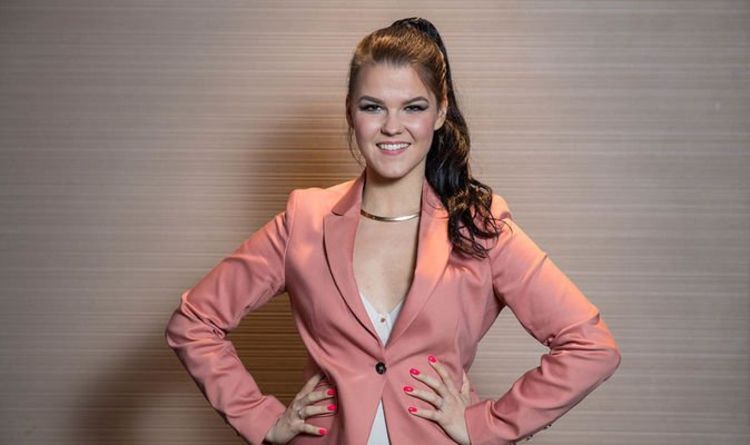 Saara Aalto will be competing against Strictly Come Dancing star James Jordan and Wes Nelson. The 31-year-old is best known for her […]

Rihanna looked fabulous in a sexy red plunging outfit while out with A$AP Rocky for his birthday. When it comes to Rihanna, […]