Jaime Winstone, 37, has looked back on the “sign” that led her to accept the role of Peggy Mitchell in EastEnders. EastEnders sent shockwaves through fans earlier this year as it announced that Peggy Mitchell would make a comeback in a special flashback episode.

The actress admitted she was initially worried that doing so would cause her to be strongly identified with a specific character.

However, she changed her mind thanks to a “sign” from the late legendary Barbara Windsor, who had portrayed Peggy Mitchell since 1994.

Jaime said: “When I was offered the part, I had such a deep connection with her, I thought, ‘Is this something I should do, or do I risk getting typecast? Or would she want someone else to do it?’”

The actress added: “So I had a little word with Barbara [who died in 2020] and asked her for a sign.”

“It was scary, and I had to think about it properly.

“I had big chats with my agents about it, but you know when it’s an opportunity like this…

“Peggy Mitchell – one of the most iconic characters, the sort of landlord of our nation.

“You know, it’s an honour, it really is an honour for me.” 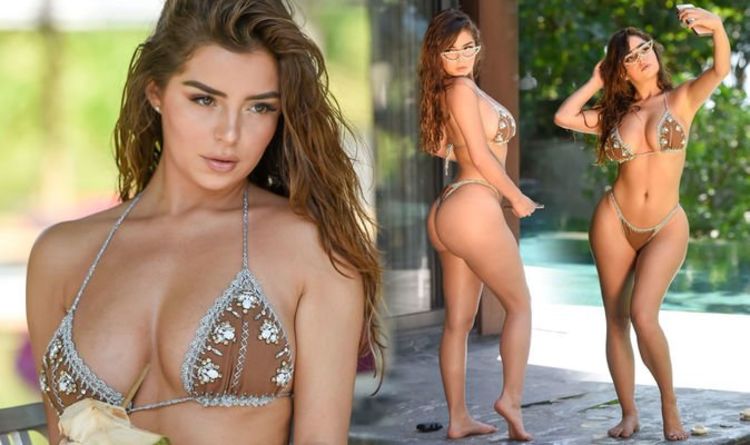 Demi Rose is sure to send temperatures soaring with her latest sexy snaps. The Instagram sensation, who boasts 11.1 million followers on […] 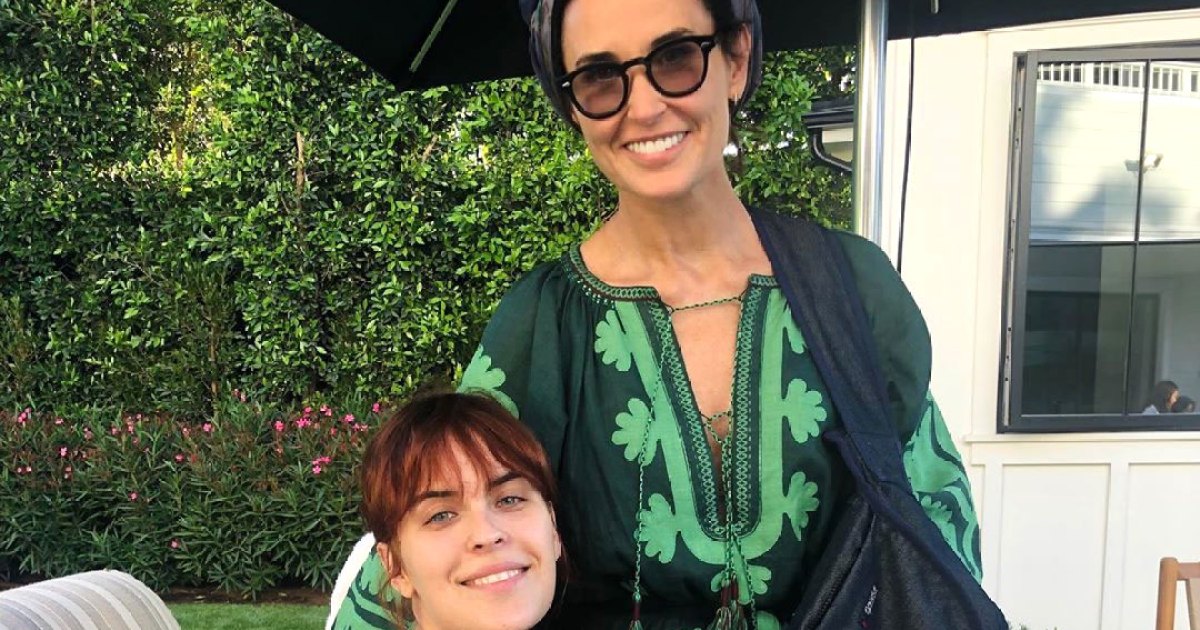 Learning to heal. Tallulah Willis penned a thoughtful tribute to mom Demi Moore on Mother’s Day — and opened up about a […] 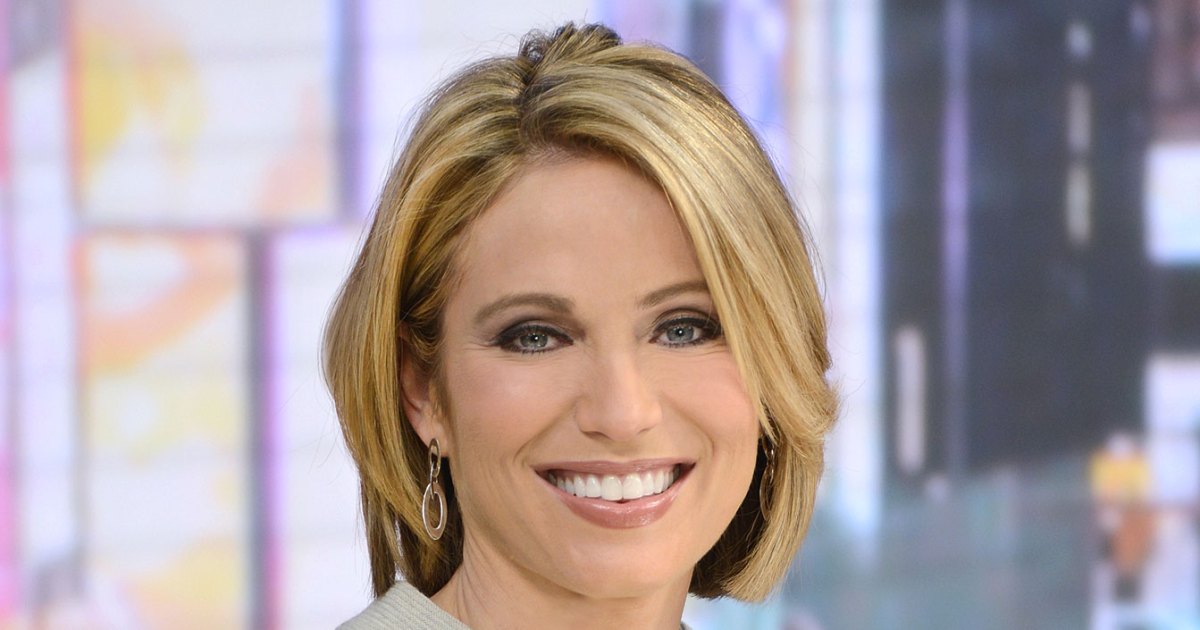 Amy Robach. ABC/Ida Mae Astute Amy Robach is best known for spreading the news about others. Now, the journalist, 47, is finally […] 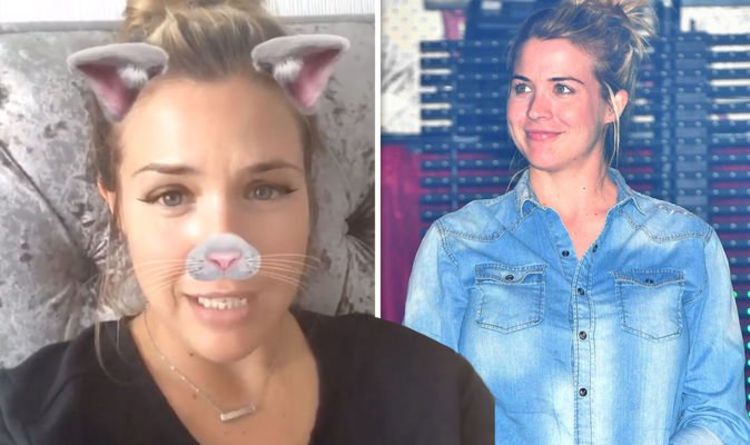