Snigur, ranked No. 124 in the world and qualifier for the US Open, beat seventh seed Halep in the first round in three sets 6-2 0-6 6-4 at the Louis Armstrong Stadium.

Afterwards, as the emotions appeared to catch up with her, she had a message for her compatriots back home.

“This is a victory for Ukraine, for all Ukrainian people, for my family, for my team,” she said on court post-match.

“The situation is bad, of course. I try to do the best for Ukraine, I try to support my country.

“It’s not so easy because the war is continuing. Sometimes, it’s impossible to play but I try to do my best because I want to live in Ukraine.”

Despite being drawn onto the second biggest court for her grand slam debut against arguably tennis’ hottest player at the moment, Snigur never looked daunted, facing a top-10 opponent for the first time in her career.

Playing in only her third WTA-level match, she raced into a one-set lead to calm any nerves, dominating Halep throughout with her unorthodox style.

However, two-time grand slam winner Halep showed her experience by winning the second set in just 24 minutes and setting up a decisive final frame.

But, showing resolve that belied her experience, Snigur wasn’t thrown off course. The 20-year-old raced into a 5-1 lead, just a game from victory, when Halep began fighting back.

The Romanian narrowed the score to 5-4, but as Snigur served for the match, Halep’s backhand could only find the net wrapping up a memorable victory.

As the realization settled in that she’d claimed her first tour-level win, her hands reached for her face in shock and the tears began to flow.

Last week, Snigur played in the “Tennis Plays for Peace” event for Ukraine relief between her qualification rounds for the US Open. The event raised $1.2 million, according to the United States Tennis Association.

Snigur is one of five Ukrainians in this year’s draw. 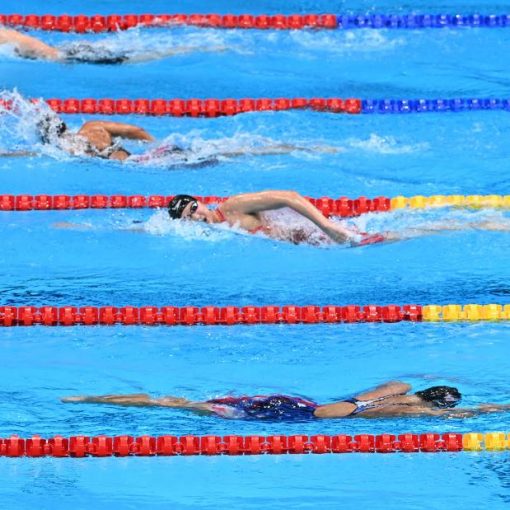 Even if working from home takes out the risk of watercooler talk spoiling results for you, there are still many ways you […] 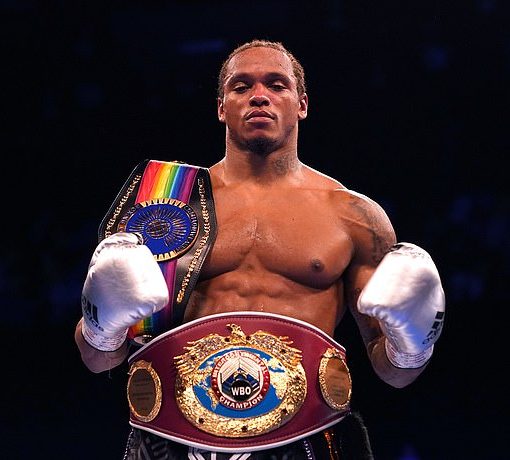 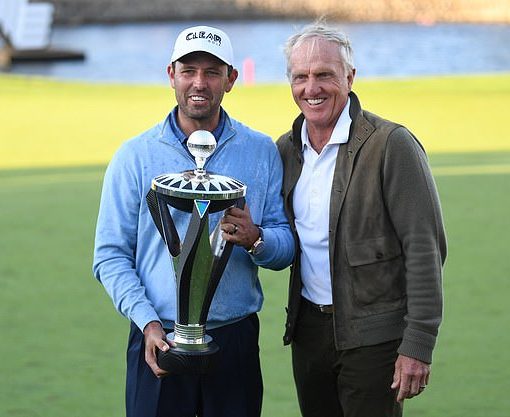 Where to start with the Saudi-backed LIV Tour? Golf’s blood money bonanza kicked off last week to a fanfare of awkward silences […] 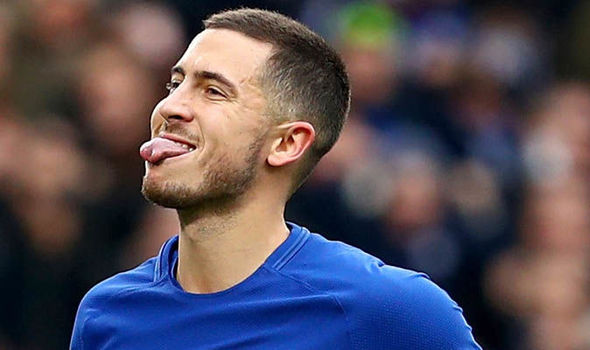 Manchester United want Sanchez to become their new No7 with the Arsenal star set to move to Old Trafford this month. However, […]