The Callisto Protocol graced the cover of our magazine a few months ago and is currently one of the most anticipated games of the year. Glen Schofield, creative director of the new space horror adventure and one of the leading designers on the Dead Space franchise, made an appearance at Gamescom 2022. He thanked fans for the positive response and spoke about the gritty new gameplay trailer, “We’re gonna show combat and something new with a crazy ending.”

Protagonist Jacob Lee pulls a health item with one of his abilities and proceeds to crouch-sneak his way through a group of prowling monsters. He downs one with a stab to the back and fires at another creature, stumbling toward him with tentacles squirming around its exposed belly. To top things off, he brawls with a regenerating creature adorned with cysts and sends it flying into a chainsaw-like structure in the environment.

In the next scene, Lee slides down a sewage drain while dodging deadly pillars along the dimly-lit channel. And in a shocking ending, reminiscent of the death scenes from Dead Space, the leading man hits a massive propeller obstructing the tunnel and gets ripped in half (I’ll spare you the gory details). Schofield warned the trailer’s ending would be wild, and it did not disappoint.

The Callisto Protocol launches for PlayStation 5, Xbox Series X/S, PlayStation 4, Xbox One, and PC on December 2. 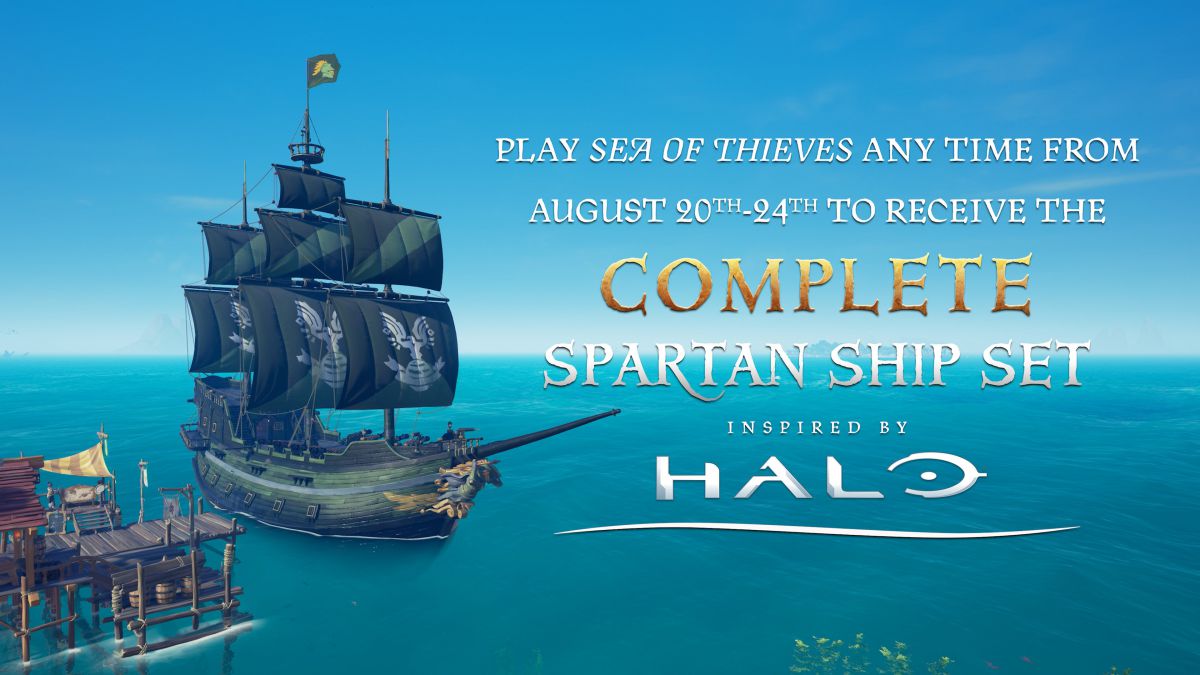 (Image credit: Rare) If you log in to Sea of Thieves between now and the end of August 24, you’ll unlock a […] 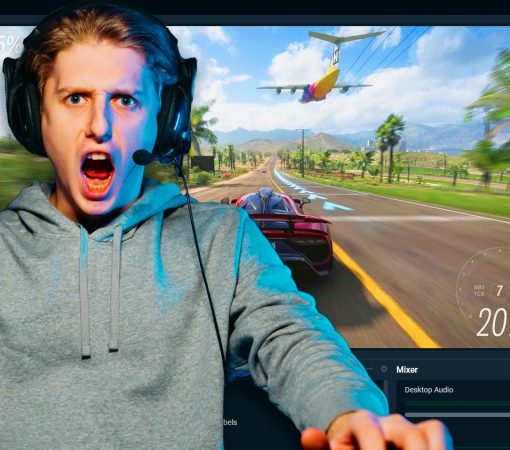 Popular Gran Turismo 7 streamer, LifeIsAHighway79, has seemingly been canceled after a disturbing discovery that he plays Forza Horizon 5 in his […] 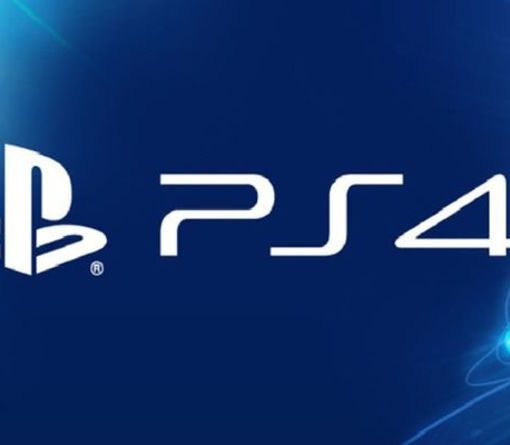 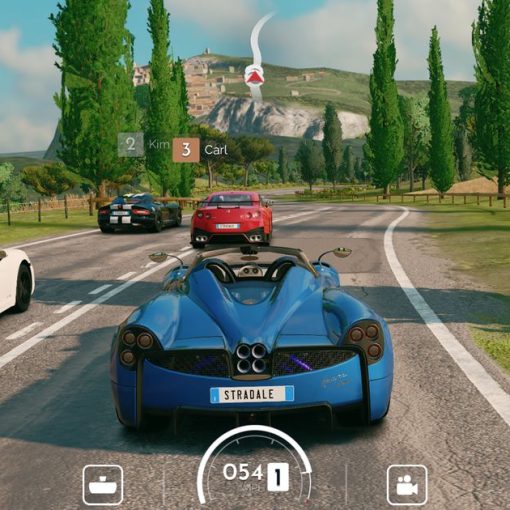