“Diary of a Misfit,” by Casey Parks (Alfred A. Knopf)

Growing up gay in rural Louisiana, Casey Parks always felt like a misfit. When she came out as a lesbian in college to her Southern evangelical family, it did not go well. Her pastor asked God to kill her. Her mother was so distraught that her grandmother had to step in.

“Life is a buffet,” she scolded her daughter. “Some people eat hot dogs, and some people eat fish. She (Casey) likes women, and you need to get the (expletive) over it.” Later that day, Parks’ salty grandma will tell her a story that will haunt her for decades — she grew up across the street from a woman who lived as a man. Not only that but for a time, that neighbor, Roy Hudgins, was the most important person in her life. Eventually, she moved away, but she always wondered what happened to him.

In truth, no one in Delhi, Louisiana, population 3,000, knew much about Roy except that he mowed lawns during the day and played country songs for the neighborhood kids in the evenings. Years after Parks came out, when she was scrambling to make a name for herself as a reporter in faraway Oregon, she decided that Roy’s story was exactly the kind of “good Southern tale” that could jump-start her career.

She made repeated trips to Louisiana. She dug through records; she knocked on doors. Gradually, she came to realize that Roy gave her “a reason to go home” at a time in her life when she was struggling to reconcile her strict Christian upbringing with her new queer identity. Meanwhile, her charismatic but unstable mother knew all along. “My daughter is gay, and this is a journey of self-acceptance,” she says to one of Parks’ interview subjects.

The book that Parks eventually wrote about her experience, “Diary of a Misfit,” combines the mystery of Roy with a memoir about Parks’ tempestuous relationship with her mother and ambivalent feelings about religion and the South. When she finally gains access to a trove of Roy’s diaries, she writes, “I didn’t allow myself to acknowledge it that night, but of course I was still looking at Roy searching for signs of myself.”

Parks, who covers gender and family issues for The Washington Post, is an indefatigable and resourceful reporter. But her decision to blend Roy’s story with her own journey of self-discovery bogs down the narrative and takes the focus off Roy’s singular and heartbreaking life. 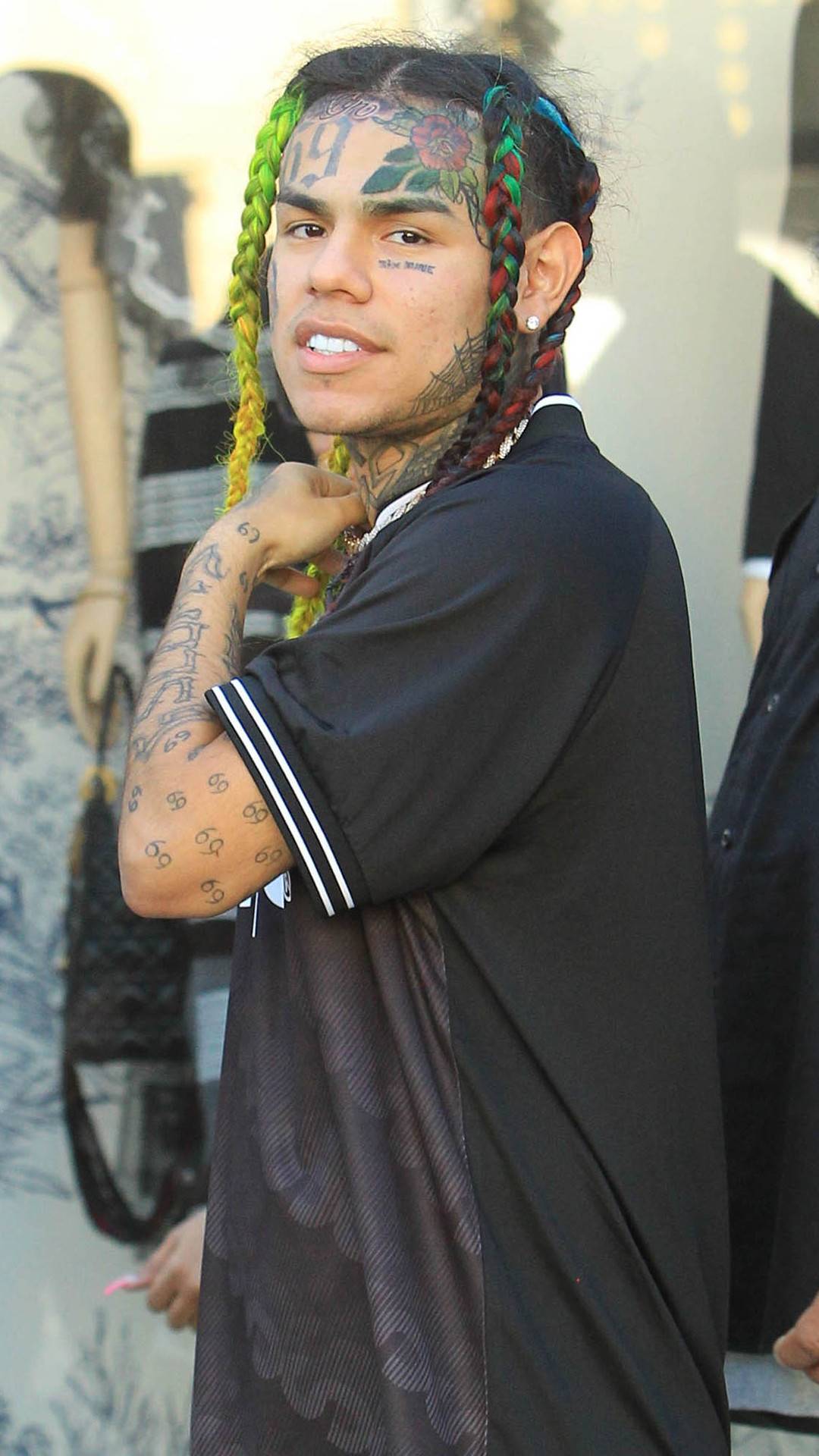 Tekashi 6ix9ine appeared in court on Monday morning, where he entered a not guilty plea in his racketeering case. E! News confirmed […] 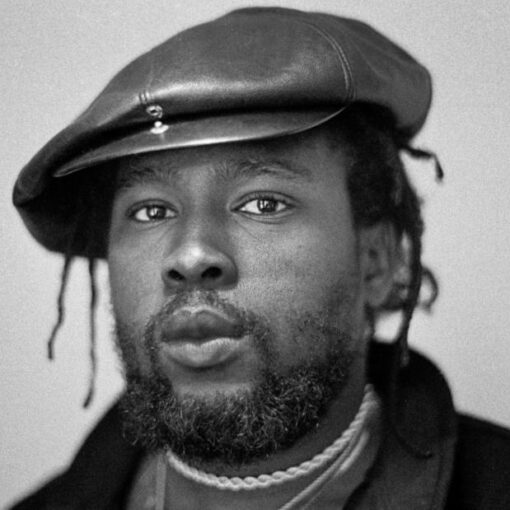 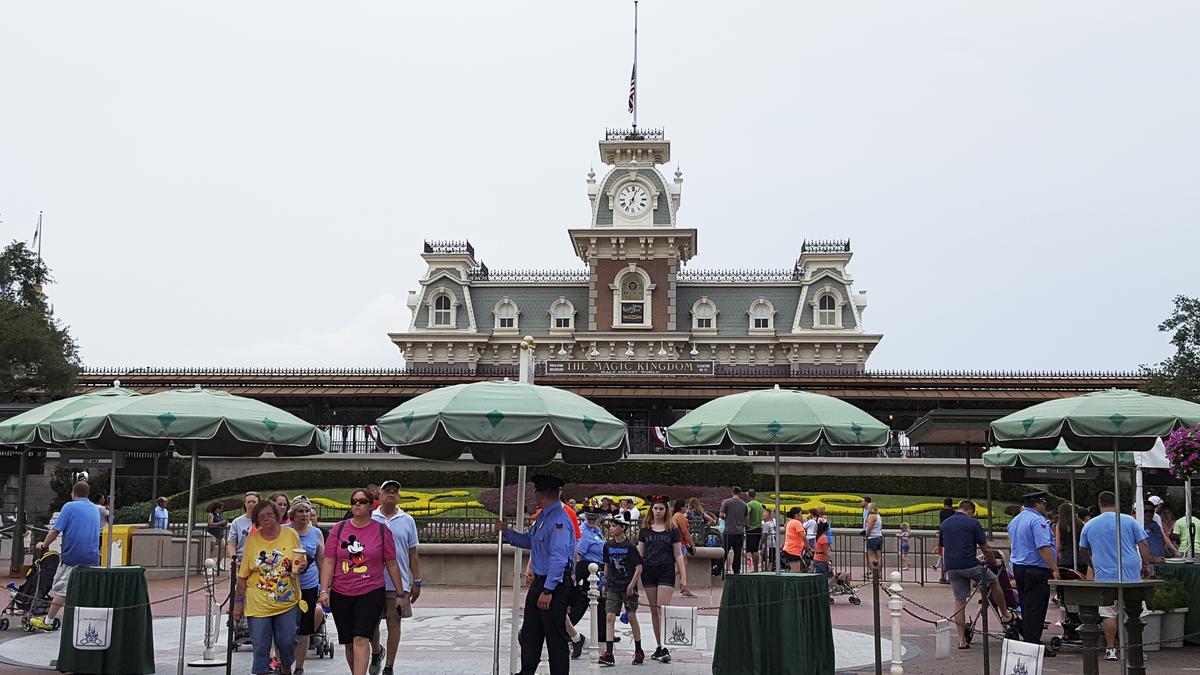 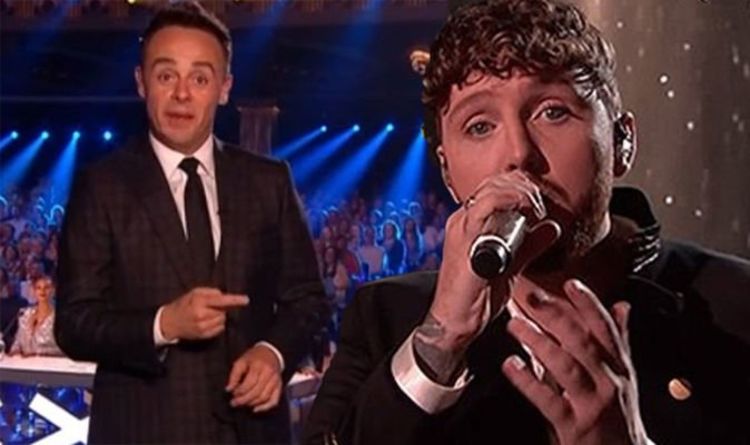 The singer performed an exceptional rendition of his new song Falling Like the Stars on Britain’s Got Talent tonight. James appeared in […]