‘It would not be accepted here, that’s for sure’: Nottingham Forest boss Steve Cooper hits out at Tottenham’s Richarlison for doing keepy-ups during their win at the City Ground… after Spurs boss Antonio Conte insisted he ‘meant no disrespect’

Nottingham Forest boss Steve Cooper was unimpressed by Tottenham’s Richarlison doing keepy-ups towards the end of their 2-0 defeat by the London side – stressing his behaviour ‘would not be accepted’ at his club.

Spurs ran away victors after a hard-fought win at the City Ground, but it was the Brazilian’s showboating that caused a stir as the visitors looked to close out the game.

Richarlison received the ball in Forest’s half and tried to waste time by juggling with the ball with no players pressing him – before he was cleaned out by Brennan Johnson in frustration. 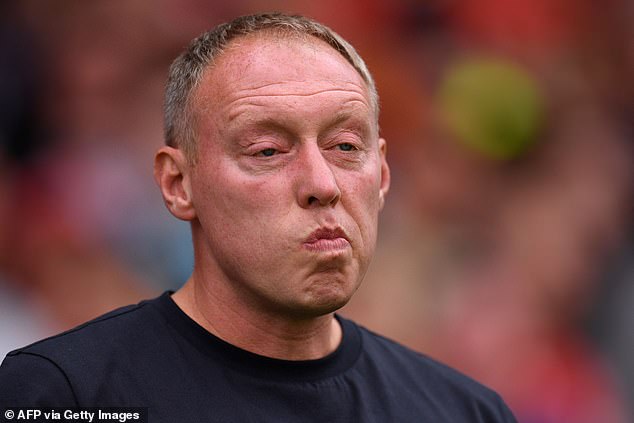 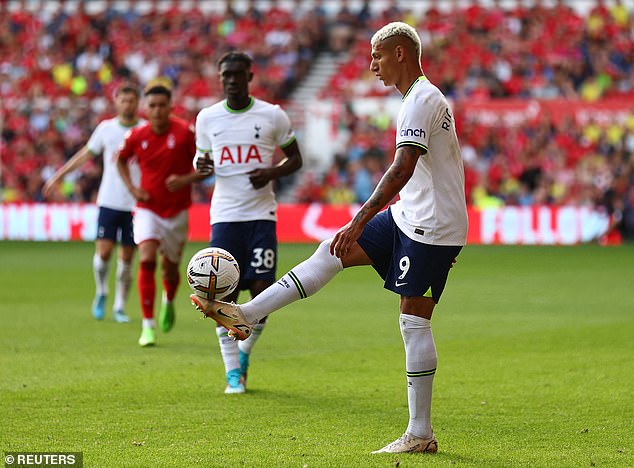 Richarlison did keepy-ups towards the end of the game, something that would ‘not be accepted’ at the City Ground

Jamie Carragher said he wasn’t a fan of the antics and that the player ‘winds people up’ – something that has proved true as far as Cooper is concerned.

‘I would not want my players to do that; to do what Richarlison did.

‘But if that is acceptable at Spurs, it is nothing to do with me. But it would not be accepted here, that is for sure.’

Tottenham boss Conte, though, leapt to his player’s defence – insisting there was no intent on Richarlison’s part to disrespect Forest.

‘I think he juggled with the ball. It is a game and you are under pressure. 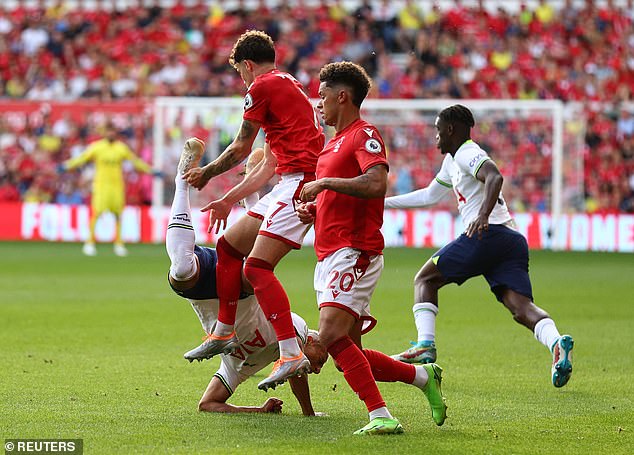 ‘I repeat it is OK. I don’t think Richy wanted to show disrespect to Nottingham Forest.

‘Forest are a really good team with a great history in football and we have a great respect. Richy for sure thinks in the same way. Not disrespectful for anyone and I can tell you this.’

In Carragher’s commentary observing Richarlison’s behaviour, he said: ‘It does wind people up. You can’t do that. But what is he doing?

‘He just winds people up that lad, Richarlison. He winds me up. What do you expect Johnson to do? You’re not condoning that but…’

Spurs sealed the victory with a brace from Harry Kane – who also missed a penalty – to continue their unbeaten start to the season as they push to show they are contenders for the Premier League title.

Harry Maguire has seen enough, both in training and on the pitch. It is the time of year when footballers choose their […] 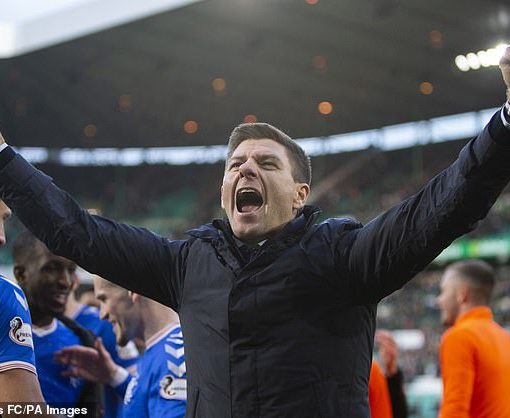 Over two spells in charge of Rangers Walter Smith learned just how hard it could be to manage a footballing institution. The […] 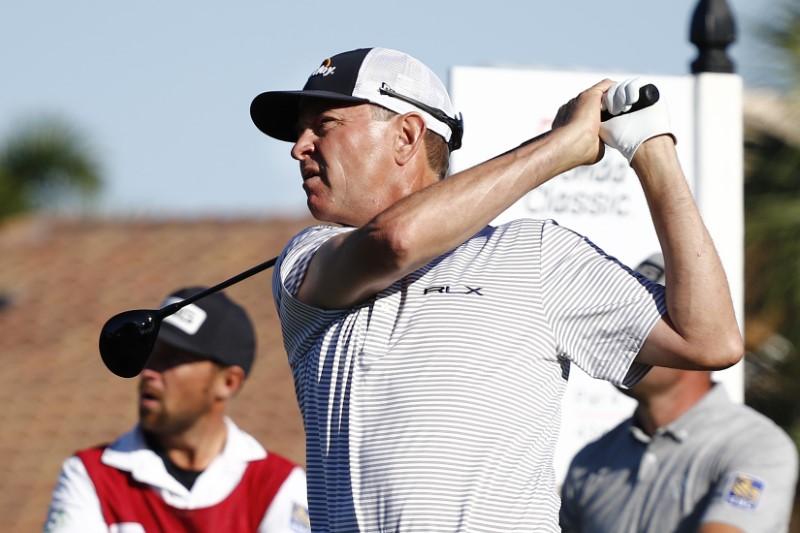 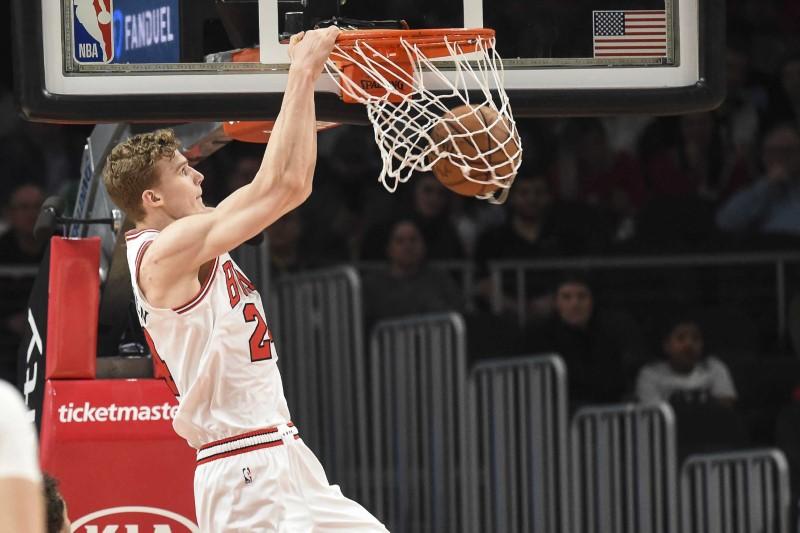