The Oscar-winning Roman epic was incredibly controversial upon its release in 1960. Kirk Douglas allowed blacklisted communist screenwriter Dalton Trumbo, one of the Hollywood Ten, to pen Spartacus without having to hide his name.

Trumbo had previously been taking a clandestine approach to screenwriting following his blacklisting. Nevertheless, he still managed to win two Academy Awards under other names for Roman Holiday and The Brave One.

As a result, conservative John Wayne and the right-wing National Legion of Decency condemned the movie as “Marxist propaganda”.

It was only when John F Kennedy went to see Spartacus and called it “good” did this blacklisting really end.

Despite this political loss, Wayne ended up working with Douglas on Cast a Giant Shadow and In Harm’s Way, before making 1967’s The War Wagon together.

The War Wagon director Burt Kennedy ended up having to give up half his salary to afford to hire Douglas, who was paid $300,000 plus 10 per cent of the gross.

Just before the 12 week shoot began in Durango, Mexico, Wayne was not in good shape having had his left lung and several ribs removed in a 1964 major cancer surgery.

During the flight over, he had real difficulty breathing on the plane and had to use an oxygen mask the whole way.

It was only here where Douglas first realised just how fragile the 59-year-old Duke was, but that didn’t stop the old bull from getting angry with his co-star.

During The War Wagon’s production, Douglas was late to set as he had been shooting a commercial to endorse Edmund G Brown, a Democrat, as Governor of California.

This enraged Wayne, a life-long conservative, who was late himself the next day as he’d been filming an advert to endorse the Republican candidate, fellow actor and future US President Ronald Reagan.

Although the two Hollywood stars had their political differences they did eventually become friends and had a mutual respect for each other.

In a 1971 interview with Dick Cavett, Douglas shut down being asked about Duke’s controversial views on the US taking Native American land.

Douglas shared how when working on a movie together, he would only have dinner with Wayne on just one night.

He said: “We get along well, we never discuss politics. But he’s the first guy on the set, the hardest worker I’ve ever worked with, and I think he’s quite a character.”

Given Duke’s towering 6 ft 4 height, Cavett joked that it was no wonder the two never saw eye-to-eye.

In fact, during his first scene with Wayne, Douglas wore huge lifts so he would look in line with Wayne. 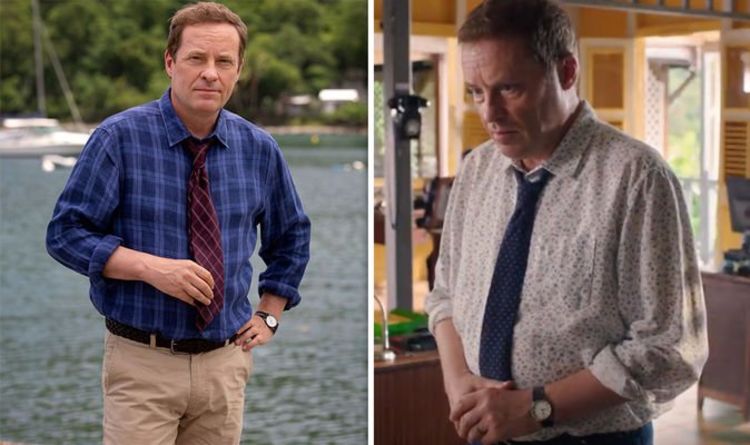 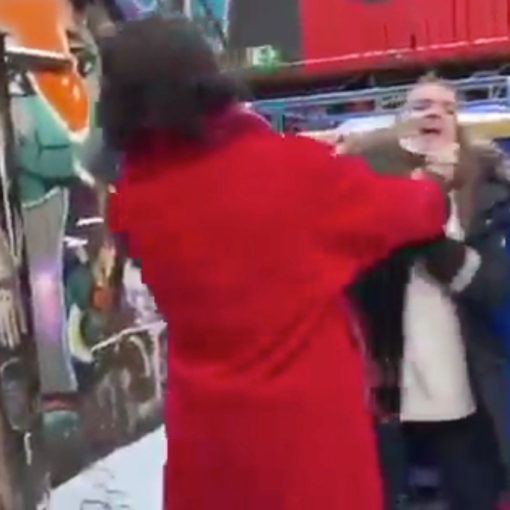 Alleged “abuse” victims at the hand of actor Ezra Miller are breaking their silence on their encounters with the troubled actor. In […] 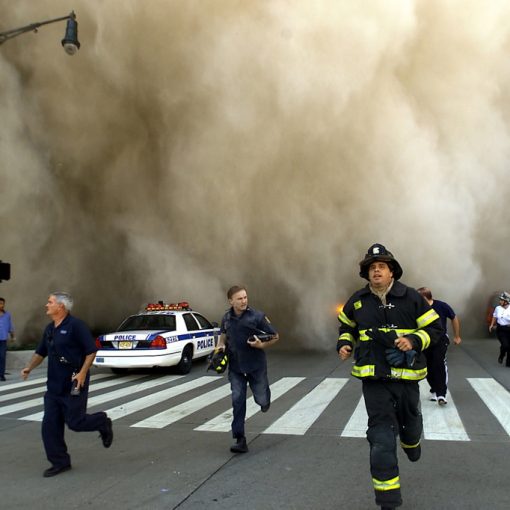 Rosie O’Donnell has found her next interviewing gig. The ex-“The View” host is set to interview members of the conspiracy group Architects […]

PUBG Battlegrounds on Xbox One could one of the biggest exclusive launches of the year for the Microsoft console. While not boasting […]