So, first politician off the bench this morning is minister for families and social services, Amanda Rishworth, who was on the ABC this morning, and was asked about stage three tax cuts.

Rishworth reiterated what we’ve heard before, that the cuts are legislated and don’t come into play until 2024, and although she was pressed on the necessity of the cuts, she held firm:

Look, let’s be really clear about the stage three tax cuts. They’re already legislated and they don’t actually come into play until 1 July 2024. That’s two years away. So, our focus is on the here and now. We’re bringing people together through the jobs and skills summit. We’re getting on with delivering what we promised in the election.

What my focus through the jobs and skills summit is to look at what is a complex issue of boosting women’s participation. It is about training, it is about removing barriers to entering the workforce and remaining in the workforce.

It is about those low paid sectors that particularly have been low paid, like aged care, where we have supported the fair work – put in a submission to the fair work decision around our aged care workers. So look, we’ll be looking at these issues right across the board. Those tax cuts are not due to even come in for two years. Our focus is right here right now.

So I wanted to start with the head of the Health Services Union, who, as mentioned below, has been calling for mandatory Covid isolation to be scrapped.

Gerard Hayes, the union’s national president, was on ABC News Breakfast earlier, where he said that workers should be trusted to make the right call:

We’re moving into the third year of the pandemic.

We’ve got a community that has complied with vaccinations, all health orders. They need to see some light at the end of the tunnel.

In hospitals over the past four or five months, particularly with the flu, the worst-case scenario hasn’t been realised.

Good morning, Mostafa Rachwani with you on this Tuesday morning, taking you through the days news.

We begin with anticipation we will hear a verdict in the Chris Dawson murder trial. Later today, NSW supreme court Justice Ian Harrison will hand down his verdict after a two-month trial and decades of investigation. Dawson is accused of murdering his wife and disposing her body in 1982.

Meanwhile, the Health Services Union has called for Australia to adopt the UK model on Covid rules and to scrap mandatory isolation. They say workers should be trusted to stay home if sick, adding that “personal responsibility and community respect” should underpin the rules.

Stage-three tax cuts continue to dominate conversations this morning after senior Coalition backbencher Russell Broadbent said Labor should shelve the tax changes because the world has changed since 2019.

There is much already going on, so let’s dive in. 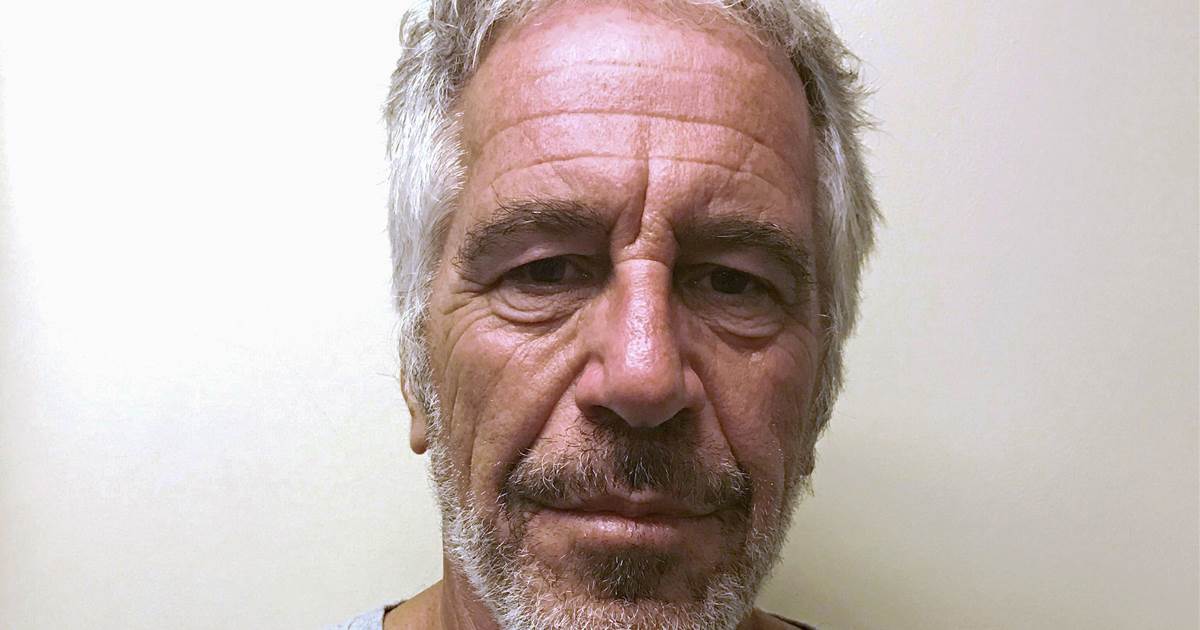 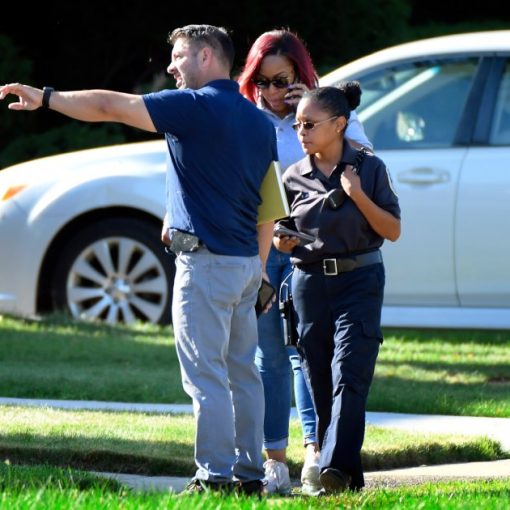 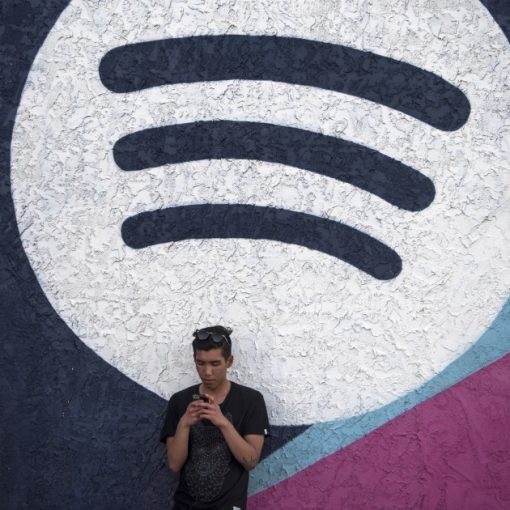 Spotify says it will add a message to content about Covid-19 posted on its platform, directing users to accurate information about the […]