A gunman killed three people and injured two others in Houston, Texas early on Sunday after setting fire to their homes and shooting them as they fled, authorities said.

The suspect — a man in his 40s who had recently been evicted from the building he set ablaze — was then fatally shot by police, Houston Police chief Troy Finner said at a news conference.

“This suspect, unfortunately and very sadly, and very evilly set fire to several residence, laid wait for those residents to come out and fired upon them,” Finner told reporters.

Cops responded at 1:07 a.m. local time to multiples calls, including about a “person down,” another of a shooting and one about a fire at a multiroom rental facility.

After the Houston Fire Department arrived first to put out the blaze, the gunman, dressed all in black, opened fire.

“I don’t know if he was firing in their direction, but they had to take cover,” Finner said.

An HPD officer arrived soon after, and found the suspect in a parking lot across the street with a shotgun.

The officer, a seven-year veteran, fatally shot the suspect. The cop was put on administrative leave, per department policy, Finner said.

The victims were believed to all be residents of the building. Their ages ranged from 40 to 60.

The police chief noted that the suspect may have been an aggrieved tenant in the building.

“The suspect was recently notified of an eviction,” Finner said. “He’s been a longtime resident here and that may have been a trigger point for him.”

HONG KONG, Aug 11 (Reuters) – The euro and Japanese yen held onto most of their overnight gains on Thursday, having been […] 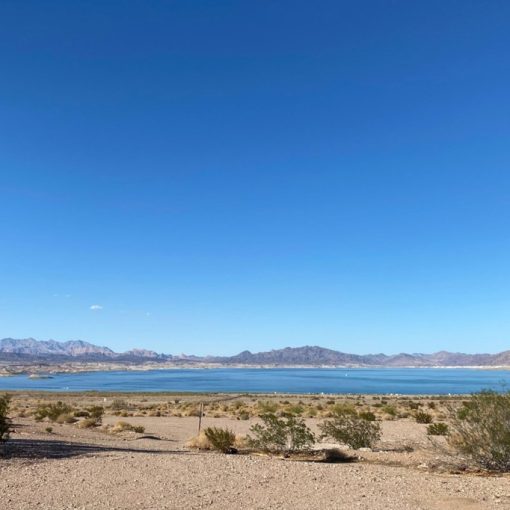 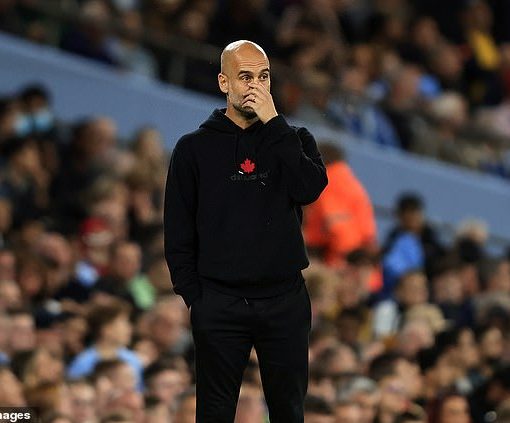 Shut it, Pep! City boss Guardiola is told to STICK TO COACHING after his dig at 17,000 empty seats at the Etihad […] 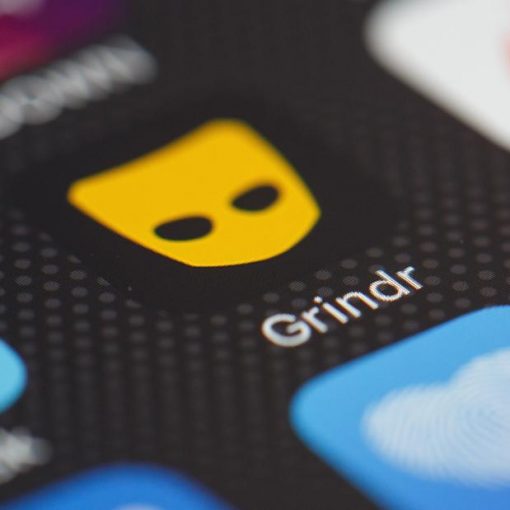 Daniel Jenkins, 22, was sentenced Wednesday to a maximum of 26 years in federal prison on charges including kidnapping, carjacking and hate […]